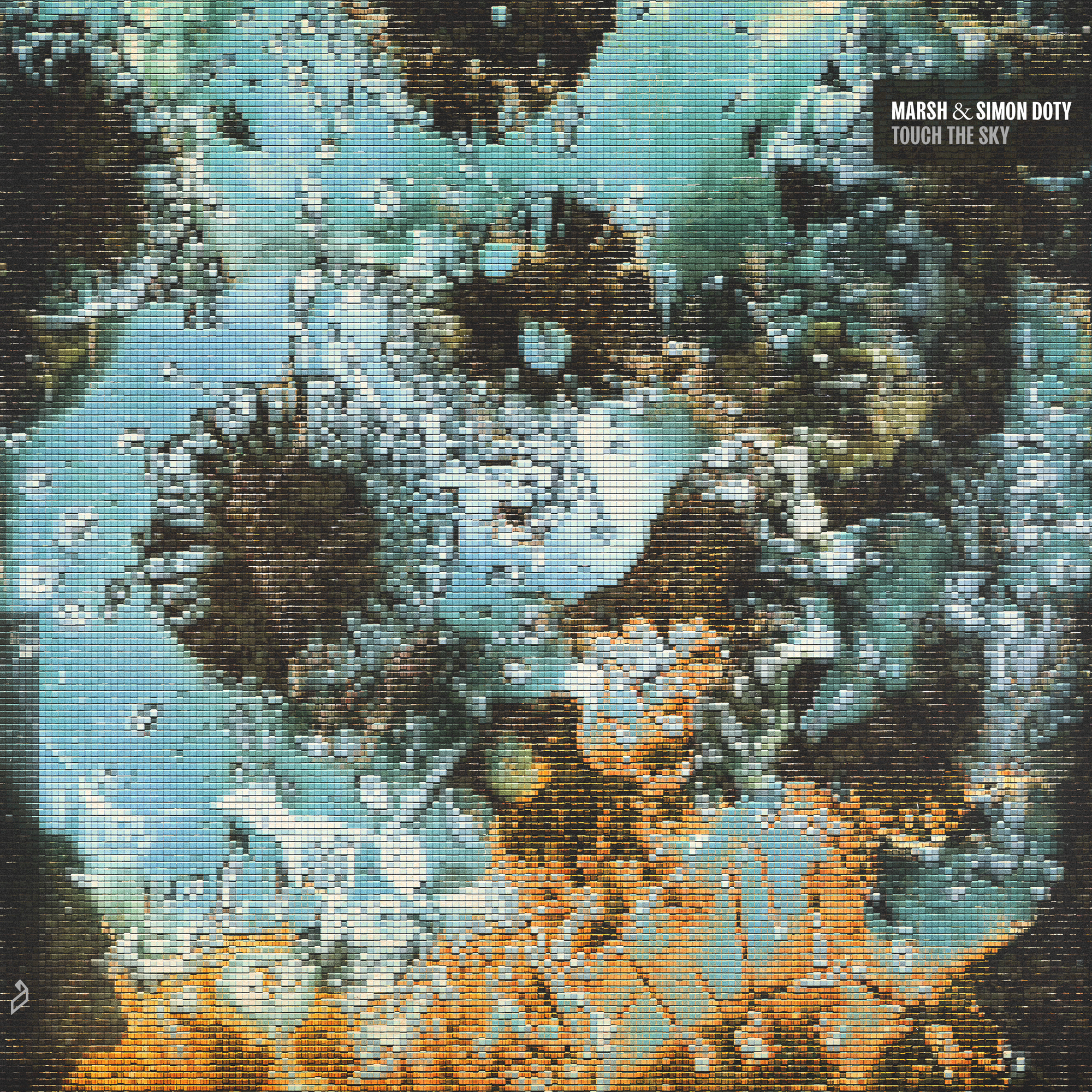 Anjunadeep label favourites Simon Doty and Marsh announce their first collaborative single, ‘Touch The Sky’. A track tried and tested on dancefloors around the world, ‘Touch The Sky’ is out November 1 and marks the first offering from Marsh’s forthcoming artist album, ‘Endless’, out February 3, 2023.

Few artists exude as much passion for, and dedication to, their craft as Tom Marshall (AKA Marsh). Since he first emerged on the electronic music scene in the mid-2010s, Marsh has sculpted a uniquely soulful sound that has captivated his listeners and earned him a fast-growing and intensely devoted fanbase.

Marsh’s forthcoming album ‘Endless’ follows two previous bodies of work; his 2017 debut ‘Life By The Shore’, and his critically-acclaimed Anjunadeep debut LP, ‘Lailonie’, the latter of which has accumulated over 20 million streams to date, and sold over 1500 vinyl copies.

Marsh also has an array of widely-supported anthems in his discography. ‘Come Together’ (with Nox Vahn), ‘Little Darling’ and the Beatport chart-topping ‘Lost In You’ are some of his best-loved tracks, all streaming well into the millions and winning support from electronic music’s biggest artists, including Joris Voorn, Pete Tong, Diplo and RÜFÜS DU SOL.

The two years since Marsh released his previous album ‘Lailonie’ have seen Tom moving around the States, and touring the globe in a world rapidly opening up post-pandemic. This whirlwind, semi-nomadic lifestyle has inspired his third artist album ‘Endless’, and caused him to take stock of his values. In his own words,

“I’ve written this entire album on the move, writing from so many different homes.On a deeper, more spiritual level, this has led me to question, what is truly home and will we experience home after this life?”

‘Endless’ comprises twelve memorable tracks, including collaborations with vocalists Jodie Knight, Leo Wood and Mariel Beausejour. Drawing on influences as diverse as the rich trance sounds of the 2000s that soundtracked his teenage years, and the musicality of crossover drum & bass acts like Pendulum, Tom’s next offering is perhaps his most expansive in scope. Opening with the subtle first track ‘Pneuma’, the album moves from the emotive and lyrical, on lyrical, emotive tracks like ‘Sleep’ and ‘Forgiveness’, to piano house melodies on ‘Reminiscent’ and smooth broken beats on ‘Blue’, all united by Marsh’s innate warm musicality.

Ahead of his album release, Marsh has a busy schedule, appearing on all 13 dates of Anjunadeep’s upcoming European and Australian tours, including stops at iconic venues like Amsterdam’s Paradiso, and Berlin’s Watergate. In addition, he will be appearing at Above & Beyond’s forthcoming landmark show, ABGT500, and going back to back with ‘Touch The Sky’ collaborator Simon Doty to a crowd of 12,000. Marsh’s own headline world tour will kick off in January 2023, and bring his signature melodic stylings to even more of the world’s dancefloors.

‘Touch The Sky’ lands on Anjunadeep on November 1, ahead of Marsh’s artist album ‘Endless’, out February 3, 2023.