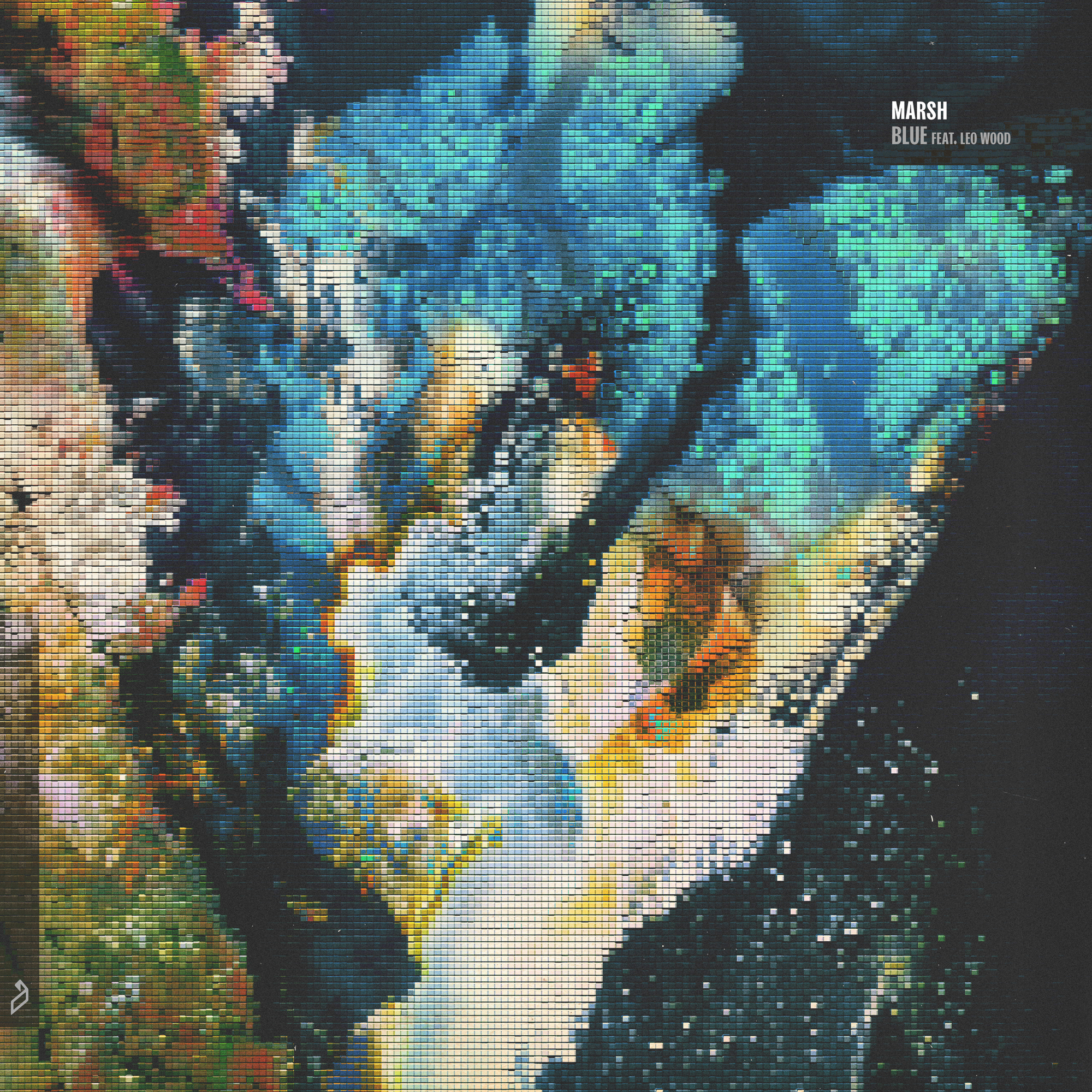 ‘Blue' features English singer-songwriter Leo Wood, who previously collaborated with Tom on 'My Stripes' and 'Over & Over'; two of the most sought-after tracks from Marsh’s last album ‘Lailonie'. On this new offering, Marsh showcases both his love of broken beats, and his characteristic melodic production style that consistently melds so seamlessly with Leo’s dreamy vocals.

Marsh’s upcoming LP ‘Endless’ is accompanied by an impressive album tour. Phase one comprises 25 dates across North and South America, starting on January 13 in Denver, Colorado. Before then, however, Tom will also be appearing on 13 Anjunadeep tour dates across Europe, Australia and New Zealand.