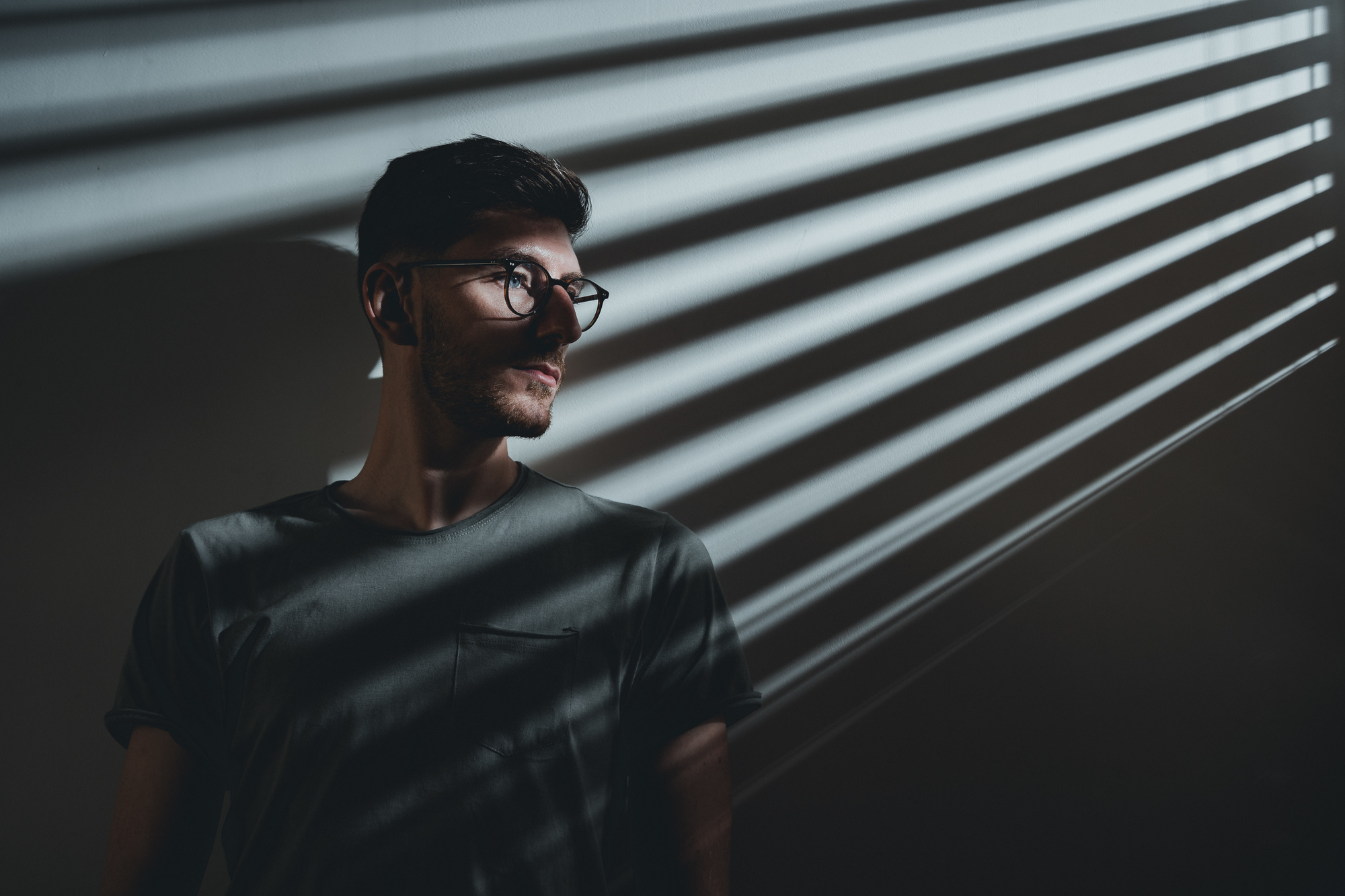 Marsh soars into the new decade riding a meteor. Backed by the likes of Joris Voorn, Kölsch and Phil Taggart at BBC Radio 1, Marsh continues to tell his story of healing and inner peace through his enchantingly deep and progressive sound. His varied remix list including Above & Beyond, Luttrell forms a smidgen of his vivid catalog of over 60 releases. On the live side, Marsh has performed at esteemed venues on both sides of the Atlantic, and boasts a 2020 schedule that takes in the world’s hottest locations. Commonly lost to vibes and emotions behind the decks, Marsh is equally at home sharing the bill with legends like Sasha & Digweed and Guy J. Marsh started the year with the highly-anticipated ‘Eu Topos EP’ on Anjunadeep. The rest of 2020 will see three more EPs, collaborations with Nox Vahn, Spencer Brown and unambiguous ramped momentum as we await what is to be announced in the fall.

“Well, you see, the thing about Tom’s music is that people just really seem to like it! You can’t argue with that, can you?” - Jody Wisternoff