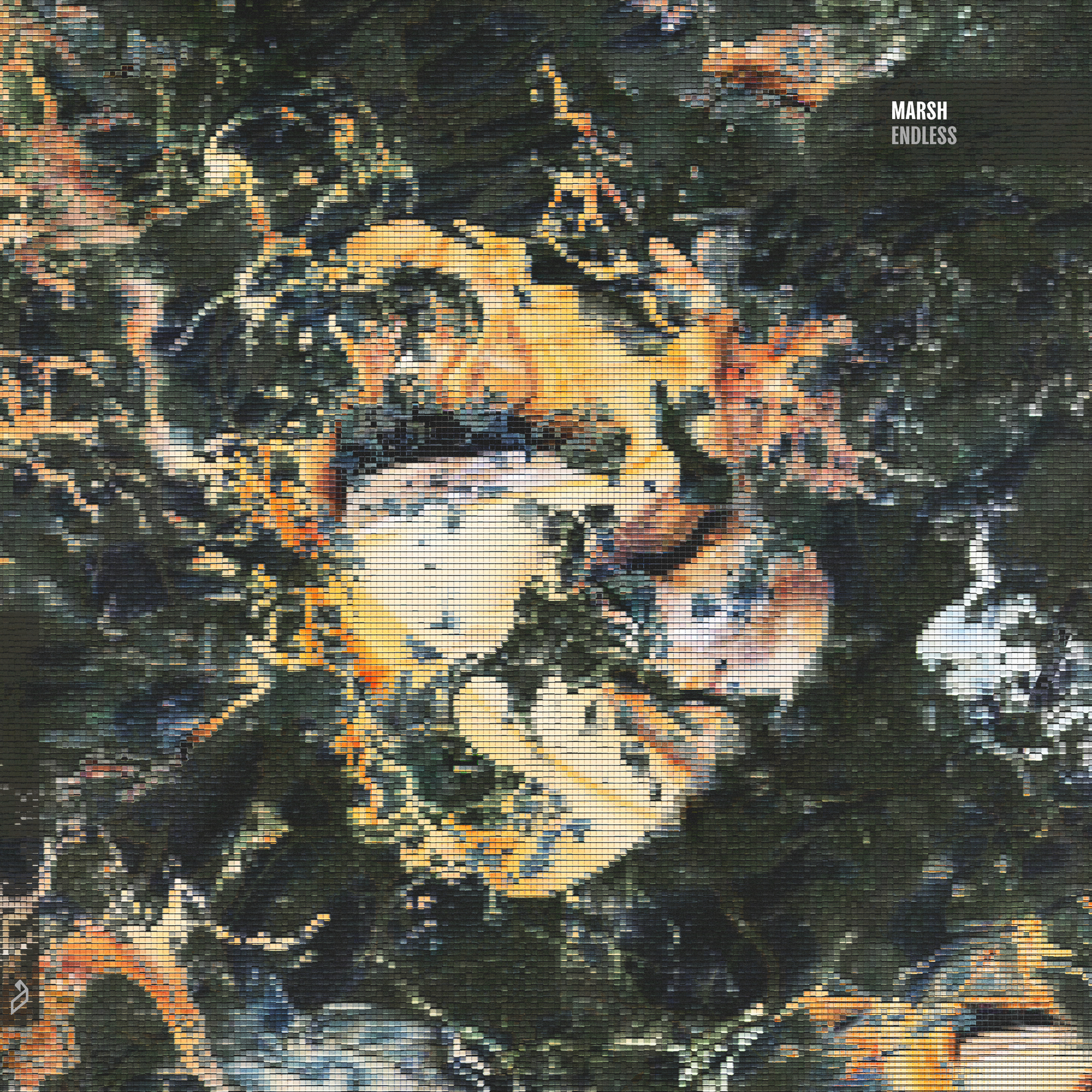 Anjunadeep label favorite and rising star of the electronic scene Tom Marshall, aka Marsh, is pleased to present his third artist album 'Endless'.

Few artists exude as much passion for, and dedication to, their craft as Tom Marshall (AKA Marsh). Since he first emerged on the electronic music scene in the mid-2010s, Marsh has sculpted a uniquely soulful sound that has captivated his listeners and earned him a fast-growing and intensely devoted fanbase.

'Endless' follows two previous bodies of work; his 2017 debut 'Life On The Shore', and his critically-acclaimed Anjunadeep debut LP, 'Lailonie', the latter of which has accumulated over 20 million streams to date, and sold over 1500 vinyl copies. Marsh also has an array of widely-supported anthems in his discography. 'Come Together' (with Nox Vahn), 'Little Darling' and the Beatport chart-topping 'Lost In You' are some of his best-loved tracks, all streaming well into the millions and winning support from electronic music's most prominent artists, including Joris Voorn, Pete Tong, Diplo, and RÜFÜS DU SOL.

The two years since Marsh released his previous album 'Lailonie' have seen Tom moving around the States and touring the globe in a world rapidly opening up post-pandemic. This whirlwind, semi-nomadic lifestyle has inspired his third artist album 'Endless', and caused him to take stock of his values. In his own words, "I've written this entire album on the move, writing from so many different homes. On a deeper, more spiritual level, this has led me to question, what is truly home, and will we experience home after this life?"

'Endless' comprises eleven memorable tracks, including collaborations with vocalists Jodie Knight, Leo Wood and Mariel Beausejour. Drawing on influences as diverse as the rich trance sounds of the 2000s that soundtracked his teenage years, and the musicality of crossover drum & bass acts like Pendulum, Tom's next offering is perhaps his most expansive in scope. Opening with the subtle first track 'Pneuma', the album moves from emotive and lyrical tracks like 'Sleep' and 'Forgiveness', to piano house melodies on 'Reminiscent' and smooth broken beats on 'Blue', all united by Marsh's innate warm musicality.

'Endless' is accompanied by an impressive album tour. Phase one comprises 26 dates across North and South America, starting on January 13 in Dallas, Texas.

A1. Pneuma
A2. Blue feat. Leo Wood
A3. Reminiscent
A4. Touch The Sky with Simon Doty

B1. Fragments feat. Jodie Knight
B2. Hymn
B3. All Night Long
B4. Fall To Pieces feat. Leo Wood