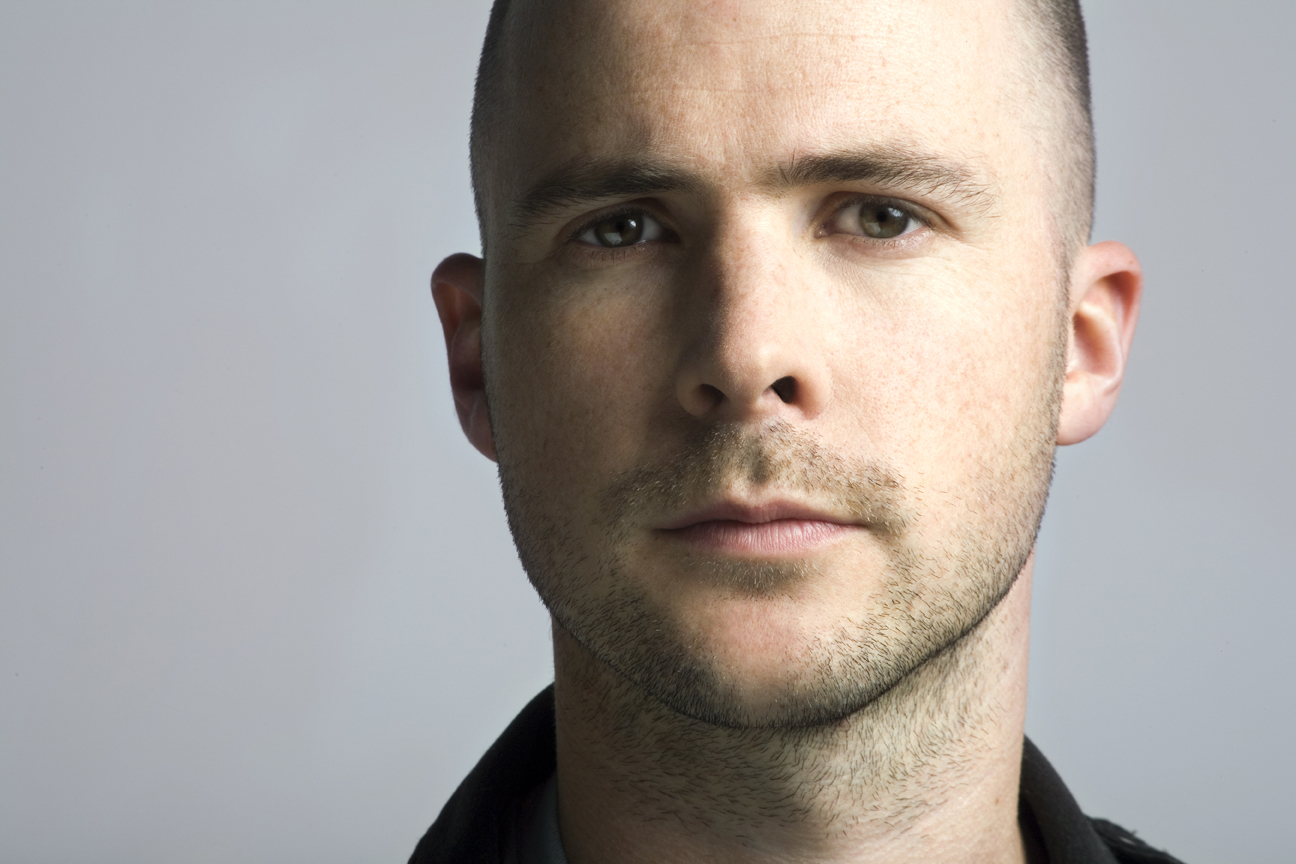 An in-demand DJ who has performed everywhere from Miami, Tokyo, Goa, and Europe to Central and South America, London-based, internationally renowned producer and tastemaker James Grant is known as much for his work with the popular electronic music label as he is for his deep, melodic house beats. Along with and , he has mixed most of the annual Anjunadeep compilations, with the 12th volume appearing in 2021, and he's released co-productions and remixes with both artists.

James Grant is the brother of Jono Grant, co-founder of progressive trance giants , whom he also manages. After 's became one of trance's biggest labels during the early 2000s, the duo and James launched sublabel in 2005, serving as a vehicle for releases that fell outside of the main label's largely trance-oriented oeuvre. James has served as 's A&R since its inception, and since 2008, he's teamed with label regulars such as and to co-produce remixes of tracks by , Full Tilt, , and others. and James Grant released the single "Moth" in 2010, and co-mixed Anjunadeep 02 through 04. Starting with Anjunadeep 05, Grant has split mixing duties with 's , and the two have occasionally produced tracks together, such as 2019's "Dapple." ~ James Christopher Monger & Paul Simpson