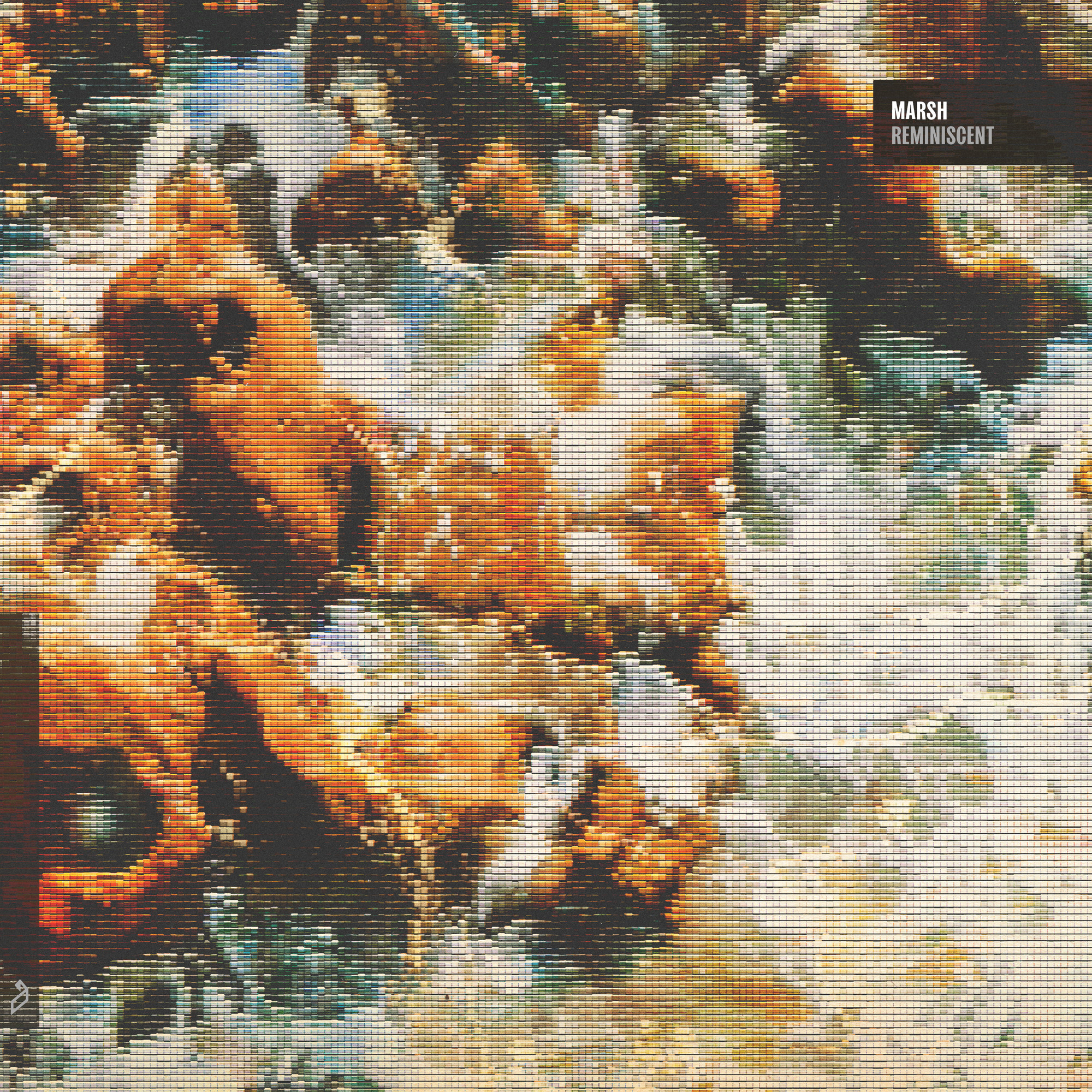 Ahead of the release of his upcoming artist album ‘Endless’, out February 3, Thomas Marshall, aka Marsh, shares new single ‘Reminiscent’.

The upcoming album was initially inspired by the whirlwind, semi-nomadic lifestyle that comes from living life as a touring artist. It is therefore fitting that ‘Endless’ will see Tom embark on his largest tour to date, kicking off with 25 dates across North and South America in phase one alone.

Already tried and tested in some of Europe’s most iconic venues, such as Berlin’s Watergate and Amsterdam’s Paradiso, ‘Reminiscent’ is one of the most dancefloor-driven tracks from the album, and showcases the British-born producer’s passion for progressive melodies and infectious piano house.

"It's been a long time since I've heard a dance track with the Mauro Picotto style 'womp' bass so I thought I'd give it a go - It's such a fun, ravey sound! ‘Reminiscent’ also pulls inspiration from early Scooter tunes I grew up to.

There's lots of little surprises and throwbacks in the record. Ideas are introduced a little quicker than usual - it was the way people like Scooter did it back then. I think of tunes like ‘Endless Summer’ and ‘Posse’. My take is obviously 40bpm slower and has no H. P. Baxxter MCing about the most random things on top of the record - although I would definitely have been up for that… but you get the gist! The 303 acid line carries the tune into the breakdown and the Korg piano pretty much comes out of nowhere and is such a lovely moment when I play this tune in my sets." - Marsh