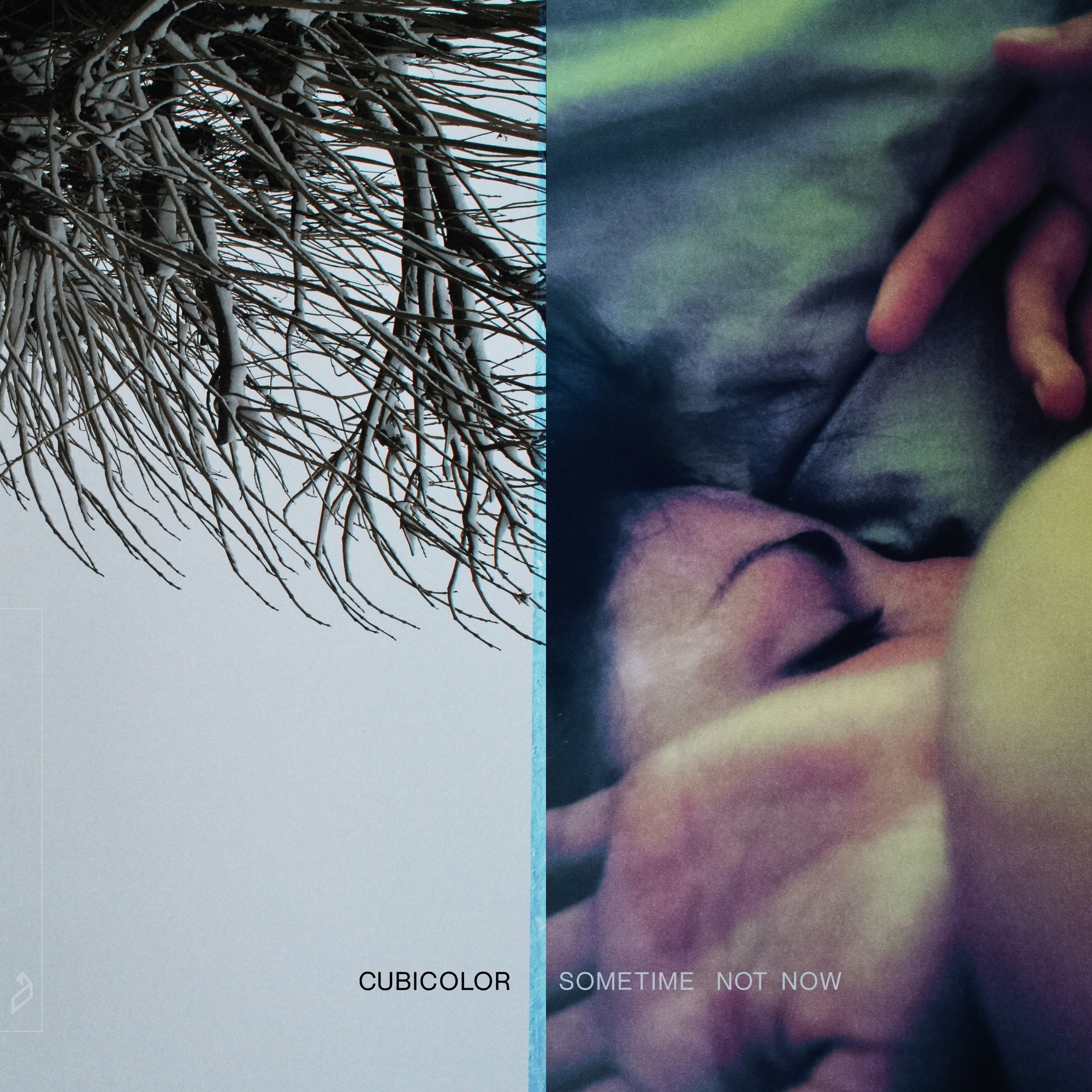 Cubicolor are a British/Dutch three piece that lie somewhere in between the electronic and indie genre, consisting of Ariaan, Peter and Tim hailing from notably different backgrounds, all with very successful previous musical experiences behind them. A powerful sense of cohesion is at the very core of Cubicolor, with each member of the group bringing equal measures of musical knowledge. Together, their collective expertise provides an extra sense of perspective, talent and inspiration to Cubicolor’s unique, electronic fusion, with a real intuitive flair.

The latest release from the trio titled ‘Summer & Smoke’ was co-produced by &ME, part of the acclaimed Keinemusik collective who produced a number of tracks on Drake’s #1 album ‘Honestly, Nevermind’, and has proved to be a vibrant electronic taste of what’s to come. ‘Summer & Smoke’ has an evocative underground feel to it, reflecting the groups’ musical abilities and knack for creating dancefloor moments. Alongside ‘Summer & Smoke’, Cubicolor have also shared the title of their upcoming album ‘Sometime Not Now’ that was inspired by the concept of taking your chances when life presents them to you, along with the thoughts of hope and regret, and the constant battles of risk and reward. Cubicolor member, Peter [Kriek] explained: “To get the right answers, you first need to ask the right questions.” In a statement that summarises the album. ‘Sometime Not Now’ as a construct is an album filled with introspection, self-reflection and critical thinking, whilst on a musical level is bold, expansive and a big statement from the British/Dutch trio in claiming their place among the musical elite. Cubicolor boast over 70m streams across their first two albums ‘Brainsugar’ and ‘Hardly A Day, Hardly A Night’, receiving huge praise from The Independent, Clash Magazine and Line of Best Fit, and major support from fellow artists in RÜFÜS DU SOL, Tale Of Us, Dixon, Diplo, Jordan Rakei and Keinemusik, with a guarantee that the upcoming album will follow suit.

Wake Me Up (Tale Of Us Remix)