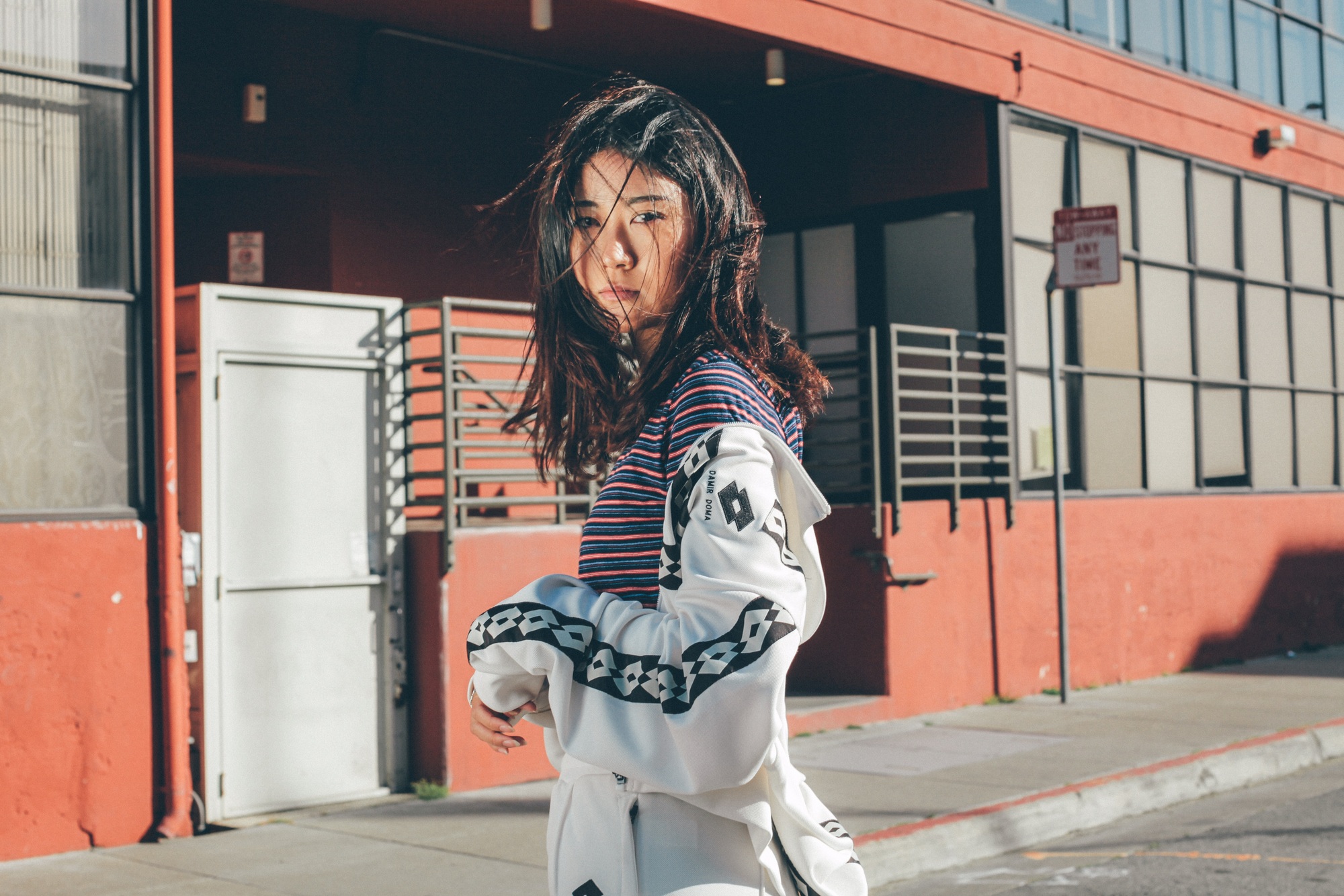 Born and raised in the snowy city of Sapporo, Qrion began making her own sounds using her phone in high school as a hobby. Since then she’s released on Mad Decent, Sasha’s Last Night on Earth, Anjunadeep, and This Never Happened. Qrion has been named on Forbes Japan’s 30 Under 30 list, Spotify Japan’s EQUAL Artist, DJ Mag’s Future Star of 2021, and a resident artist for 88Rising Radio on SiriusXM, as well as having garnered support from Mixmag, Attack Magazine, Forbes, and Triple J.

Qrion’s original productions have made waves around the world via independent label Anjunadeep, including releases such as the collaborative Sapporo EP with Spencer Brown, her solo Sine Wave Party EP, and most recently, her stellar album debut ‘I Hope It Lasts Forever’, which was championed by the likes of Pete Tong, Danny Howard, and Jason Bentley, as well as tastemaker DJs like Diplo, Mall Grab, Porter Robinson, Lane 8, Anna Lunoe, Solomun, and Todd Edwards. She’s also lent her future-focused sound to artists such as Alina Baraz, Lane 8, Catching flies, TOKiMONSTA, and more to elevate a variety of songs across the spectrum of today’s hit music.