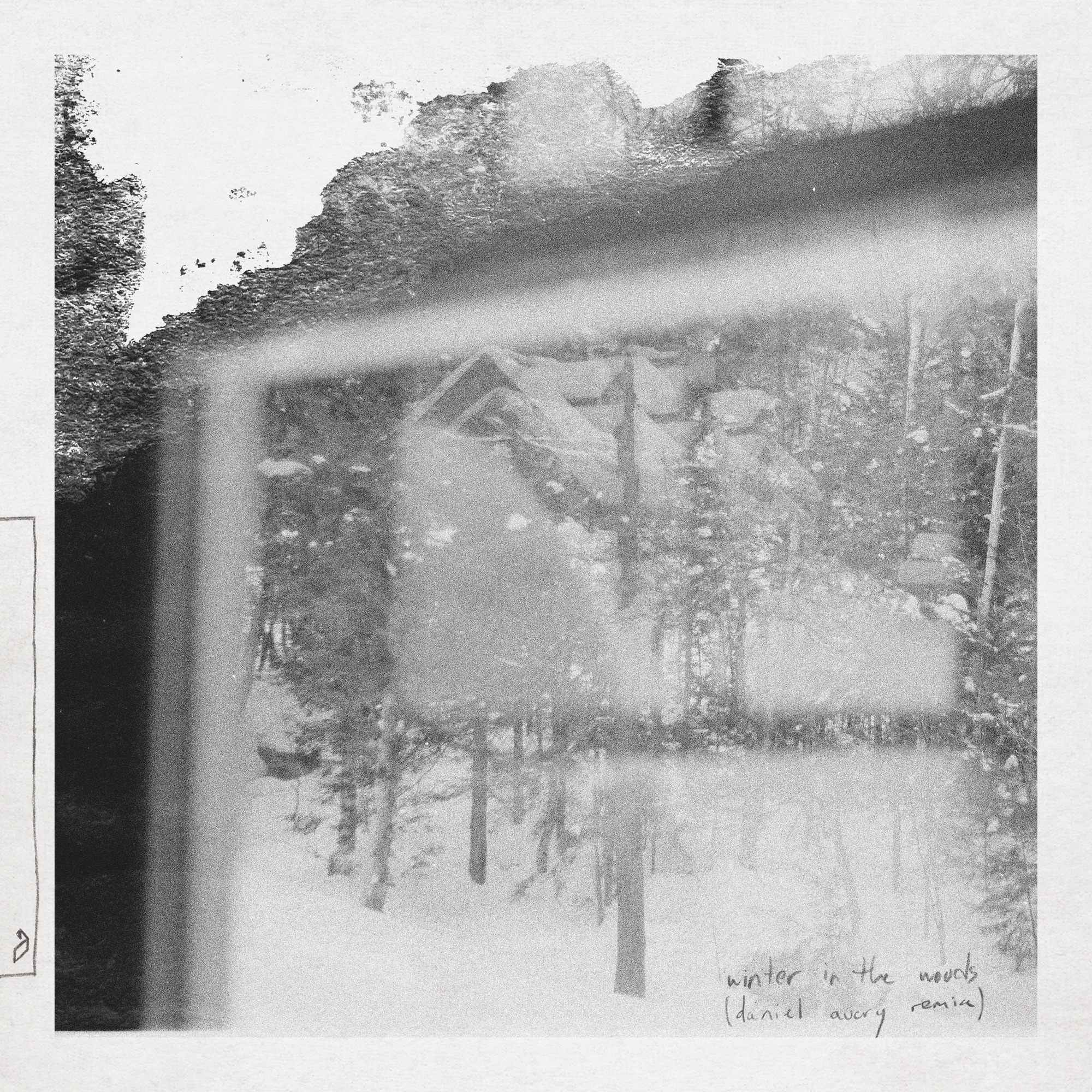 Leaving Laurel and Anjunadeep warmly welcome Daniel Avery for his label debut with his remix of ‘Winter In The Woods’. A star of the UK underground scene, Daniel honed his craft as a resident at London’s iconic Fabric nightclub, before he turned his hand to production, finding his rock-infused techno sound championed by legendary tastemakers Andrew Weatherall and Erol Alkan. He has since released a string of studio albums, winning acclaim from Pitchfork, The Guardian, BBC6Music and Resident Advisor.

The first single off Leaving Laurel’s debut self-titled LP, 'Winter In The Woods' was written during a transitional period for the band as they departed from Laurel Canyon to their respective homes in the north. Avery builds on the warmth of the original, bending and twisting the melodies until they’re reminiscent of old home videotapes, and adding characteristically cavernous drums and percussion to create an all-enveloping soundscape. Speaking on the remix, Avery noted his affinity to the original music and what this album had come to represent:

“I hadn’t touched a remix for a long time and had no real intention of doing so before Leaving Laurel got in touch. They wrote with a passion I could feel ran throughout their music and I was proud of the version I handed back to them. Tragically, several months later we were told the news that Pierce from the band had passed away following a long struggle with his mental health. Time stands still in those moments. I’m happy to play a small part in this project which, alongside honoring Pierce’s life, hopes to shine a light on normalizing vulnerability and mental health discussions in society, particularly amongst men. Love to Gordon, the Yellow Tulip Project, and everyone involved in this release. Love to you, Pierce - we’re playing this one extra loud for you xx,” Daniel says.

For Pierce and Gordon of Leaving Laurel, their music is a story of an old friendship that over many years, almost accidentally, blossomed into a musical collaboration. Friends on the internet first, and eventually roommates in Los Angeles, the pair spent years together making their own separate brands of dance music, long before ever collaborating with one another. Gordon was one-half of bass-heavy duo Botnek, whilst Pierce found fame and toured the world with his solo project.

Pierce always envisioned the music they made together in California as an album, and after having released many of their early songs over the past year on Anjunadeep, they set out to finish everything they had started during that time. In revisiting the rest of their ideas from that era, they had realized - it all felt like one moment in time. One feeling. One chapter.

Pierce passed away in April of this year after a tragic struggle with his mental health. This album is dedicated to his memory and has come to represent much more than two friends making music together in the Laurel Canyon neighborhood of Los Angeles.