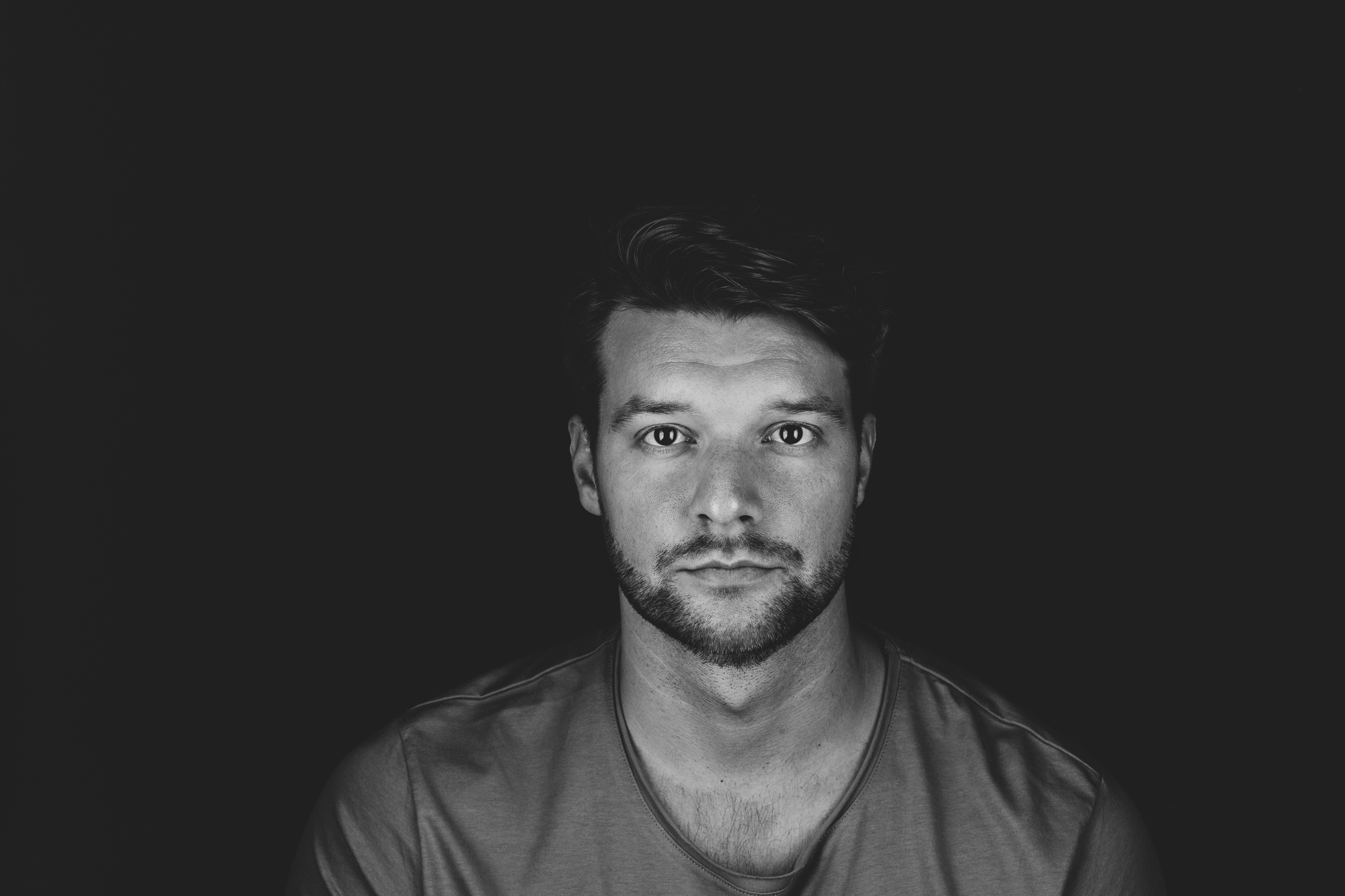 Establishing himself as one of electronic music’s forces to be reckoned with, Yotto now launches his own record label ‘Odd One Out’ with debut single Shifter. In celebration of the new label, Yotto embarks on his biggest tour to date, with headline shows across Australia and North America in late 2019, before bringing Odd One Out to Europe and the rest of the world in 2020. The tour follows plays at some of the most reputable music festivals worldwide such as Coachella, Tomorrowland, Osheaga, Lightning in a Bottle, BPM, CRSSD, Electric Zoo, ADE and many more.