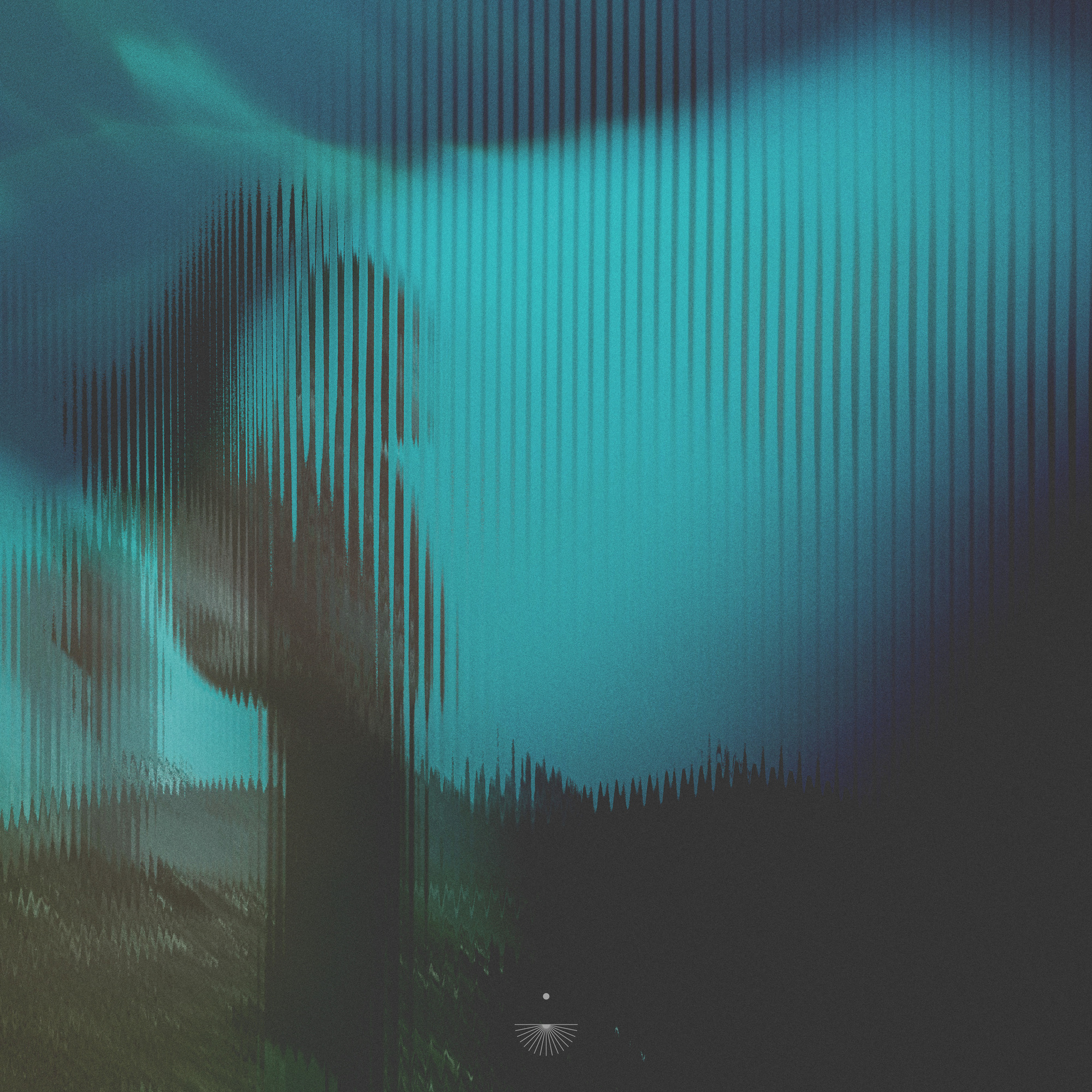 'Erased Dreams' is the first full-length, low-tempo project from Yotto. The Helsinki-based artist is well-known for his thunderous DJ sets and deep, bass-heavy house productions, but with 'Erased Dreams', Yotto reveals another side to himself.

The 8-track ambient album, released on Anjunadeep's new sister label Reflections, may seem like a departure from Yotto's usual style, but he's always made music like this. With Reflections, he finally found a home for it.

Throughout his sparkling career, which includes a Billboard #1 LP and official remixes for artists like Joris Voorn, Gorillaz, and Coldplay, Yotto has produced ambient tracks to help him look inward and recharge his creative battery. But when COVID hit, his inner world took over. "At first, I was being really productive with club music," Yotto says, speaking from his home in Helsinki. "But then after a while, I started making something completely opposite." Yotto found himself exploring a different form of expression, and didn't have a plan other than to create. But when he put the tracks side-by-side in a playlist he recognized a synergy, and the outline of the project began to take shape.

The result is more of a continuous soundscape than an album; an ethereal and dreamy experience designed to accompany the listener as they turn inward and drift away. If club music is a form of escape, then this is too – but instead of turning outward, we lose ourselves inward.

The structure was inspired by The KLF's 1990 album Chill Out – a concept album written as a sonic journal to document the band's road trip across America. Yotto says 'Erased Dreams' is structured like a journal, too, and acts as a documentation of his inner workings and sentiments during the lockdown. So it makes sense that an over-arching theme is one of repetition and continuity.

Yotto found the experience of creating this album surprisingly liberating. He spent his whole career being defined by a certain sound, and with 'Erased Dreams' he's revealing how much more there is to him as an artist – a sentiment that's reflected in the album title. "This music usually gets deleted or erased or pushed to the side because I'm focusing on something clubby," he says. "And it all sounds very dreamy and nostalgic."

There's a common string tying every track in 'Erased Dreams' together – the same one that ties Yotto's ambient and club productions. There's a crispness and simplicity to his style that makes all of his work instantly recognisable and undeniably Yotto.

Club music will always be at the core of Yotto's work, but his ambient catalog will no longer sit in the shadows. Together, these parallel forms of expression don't dilute Yotto's artistry; they make it even stronger.