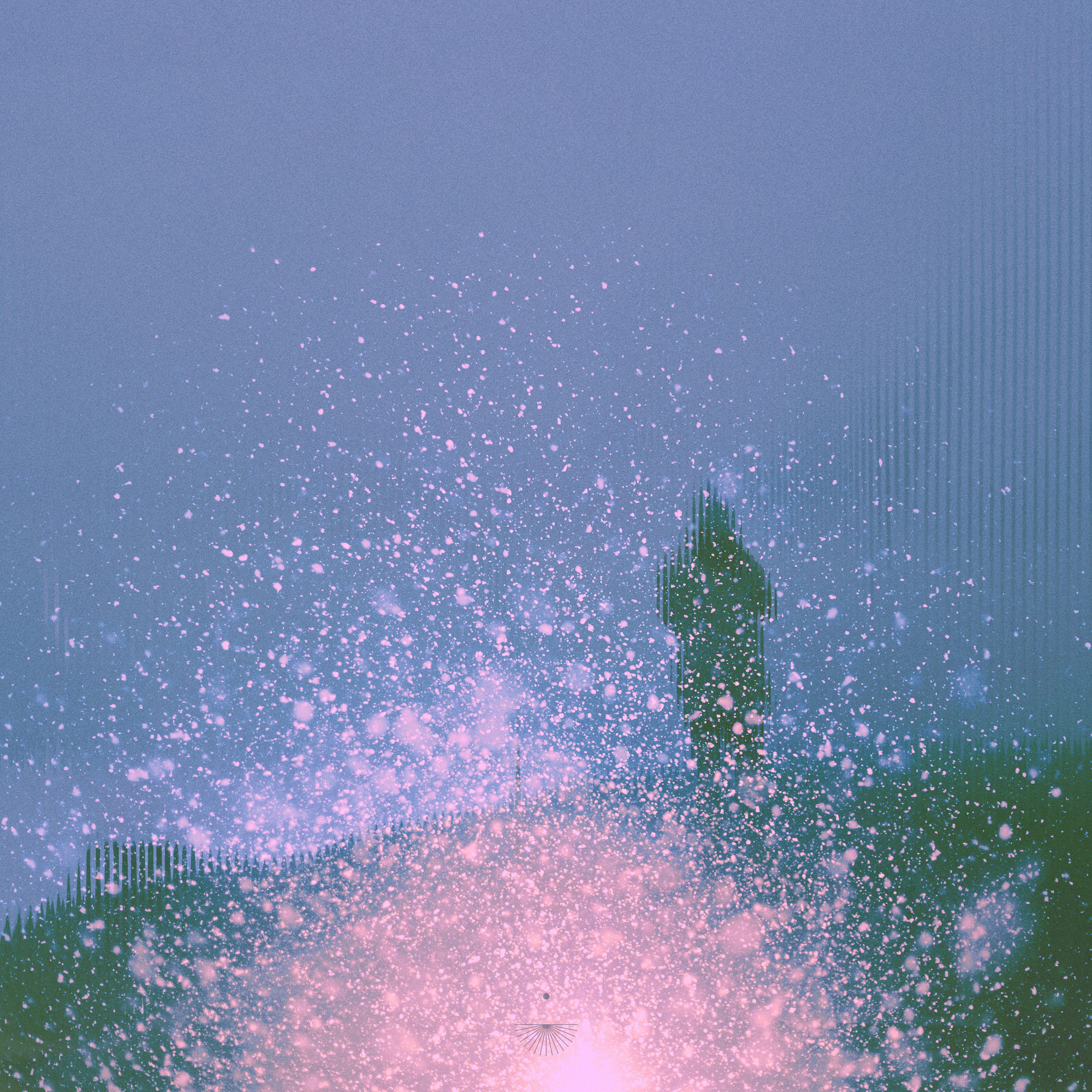 ‘Shadow Cycle’, the second single lifted from Yotto’s forthcoming debut downtempo album ‘Erased Dreams’, is a stirring piano piece. The looping riffs of ‘Shadow Cycle’, cyclical and pensive, reflect the album’s theme of continuity and act as a reflection of both lockdown and the human experience.

‘Erased Dreams’ is the first full-length and low-tempo album from Helsinki based artist Yotto, out July 11 on Reflections.The album structure of ‘Erased Dreams’ was inspired by The KLF’s 1990 album Chill Out – a conceptual album written as a sonic journal to document the band’s road trip across America. Yotto says Erased Dreams is structured like a journal, too, and acts as a documentation of his inner workings and sentiments during lockdown. So it makes sense that an over-arching theme is one of repetition and continuity

There’s a common string tying every track in Erased Dreams together – the same one that ties Yotto’s ambient and club productions. There’s a crispness and simplicity to his style that makes all of his work instantly recognisable and undeniably Yotto.Yotto is well-known for his thunderous DJ sets and deep, bass-heavy house productions, which across his sparkling career have led to a Billboard #1 LP and official remixes for the likes of Joris Voorn, Gorillaz and Coldplay. ‘Erased Dreams’ may seem like a departure from Yotto’s usual style, but he’s always made music like this. With Reflections, he finally found a home for it.

Club music will always be at the core of Yotto’s work, but his ambient catalogue will no longer sit in the shadows. Together, these parallel forms of expression don’t dilute Yotto’s artistry; they make it even stronger.

‘Shadow Cycle’ is out now on Reflections.