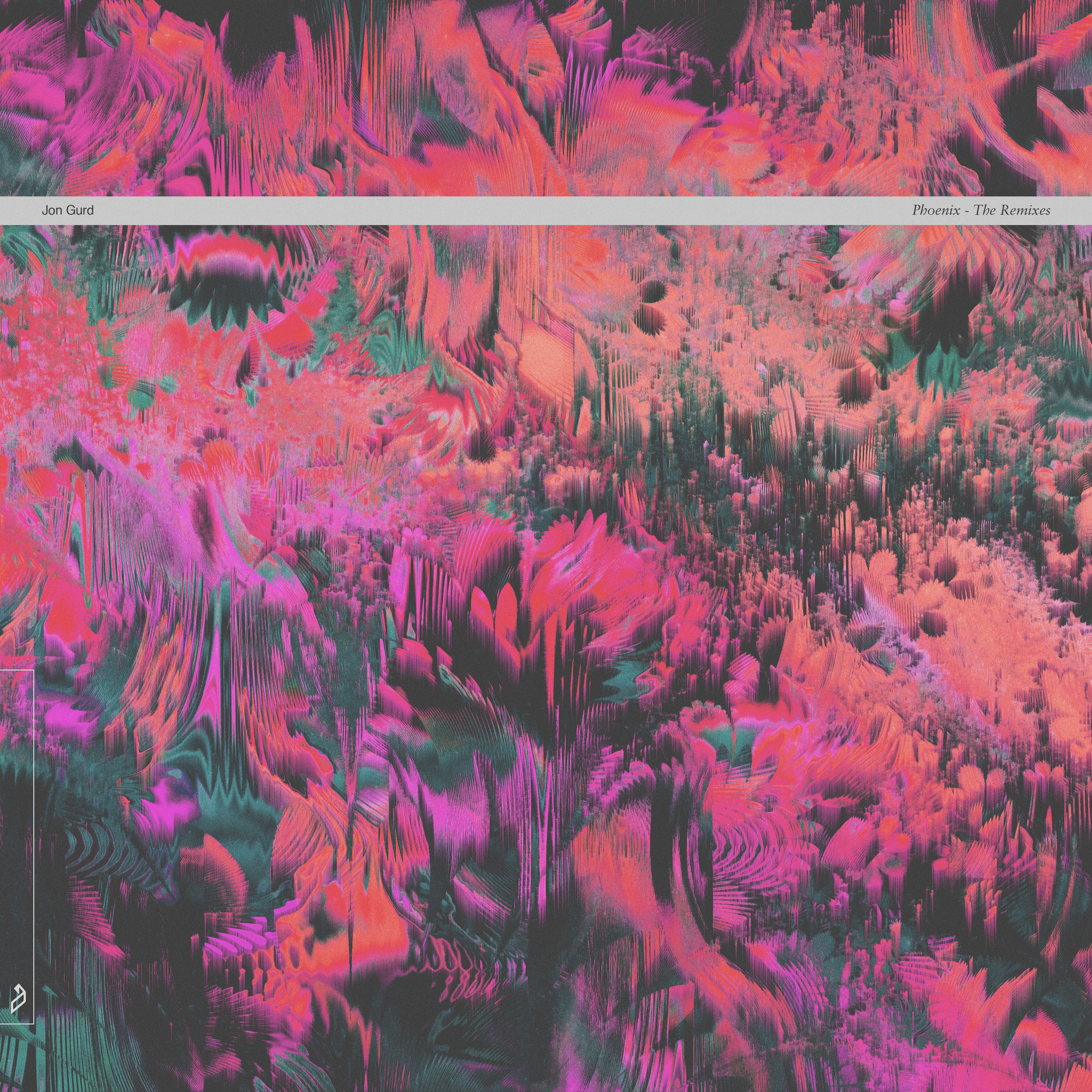 An internationally-renowned DJ and producer, Ida Engberg makes her Anjunadeep debut with her remix of ‘Emergence’, transforming the original into a nine-minute, after-hours track. From playing mainstage at some of dance music’s biggest festivals, including Tomorrowland, Awakenings and Ultra Miami, to playing residencies in party island Ibiza, Ida’s positioned herself as a key tastemaker within the techno and deep house scenes.

GRAMMY-nominated producer, songwriter and engineer Steven Weston delivers a serene remix of ‘Let Go’. Leading with cascading synths and syncopated chords, Steven offers a fresh take on the original. He released his Anjunadeep debut EP ‘Alter The Flow’ earlier this year which was quickly playlisted on Sirius XM Chill. The EP has gained over 1.3m streams across Spotify and Apple Music to date, adding to an already impressive list of support from tastemakers including John Digweed, Sasha and CamelPhat and plays on KCRW, Rinse FM and RTE2, to name a few.

Scottish producer Tagavaka stamps his mark on ‘Let Me Go’, utilising the original melodies and adding an array of percussion and organic sounds throughout. With previous releases on the label including ‘Sky’, ‘Extrapolate EP’, and ‘Water EP’, Tagavaka’s euphoric productions have been supported by artists including Adam Port, Eelke Kleijn and Lane 8.

The remix package is closed with Joseph Ashworth’s thundering remix of ‘Emergence’, released earlier this year.