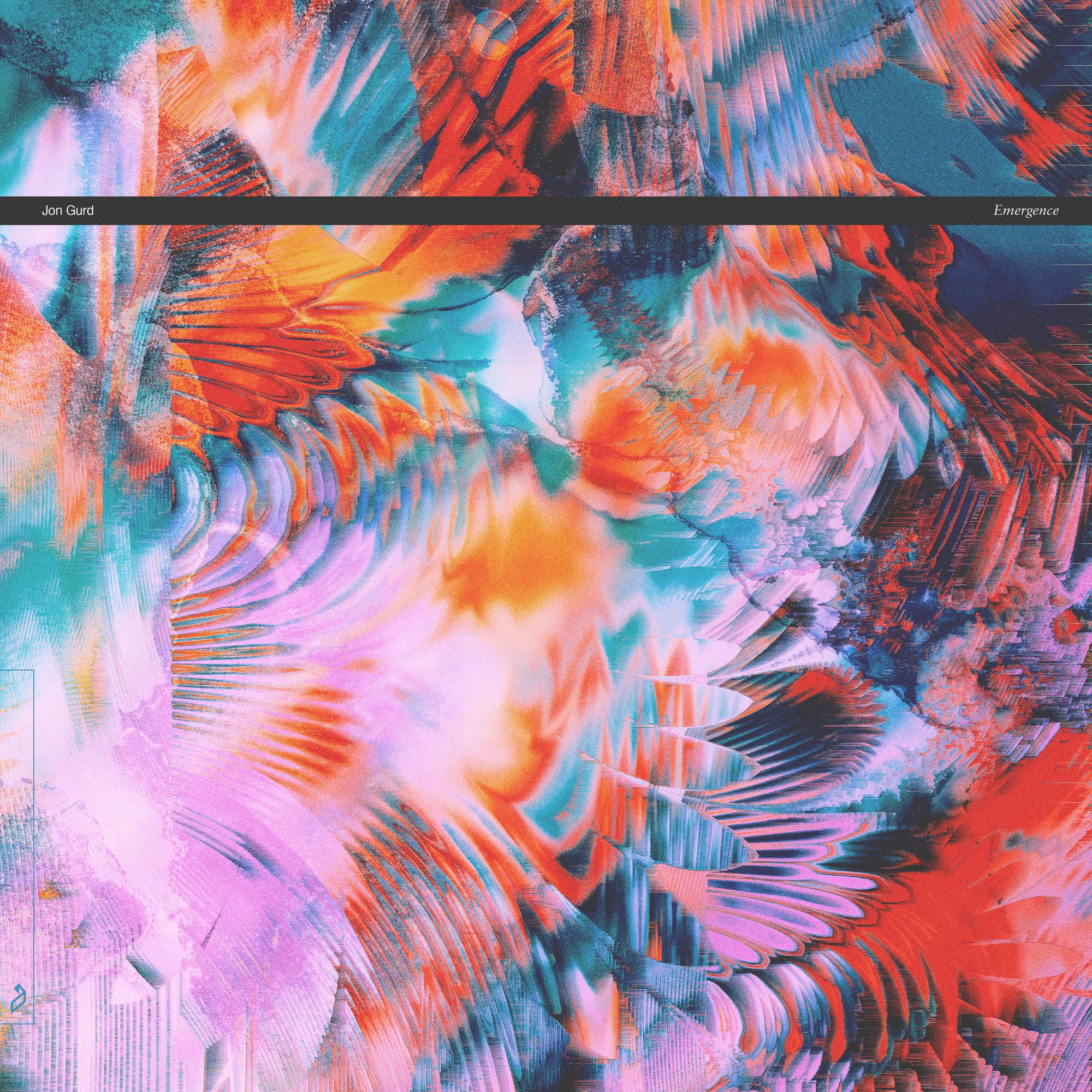 Jon Gurd returns to Anjunadeep with the announcement of his latest album ‘Phoenix’, out on April 8th.

‘Phoenix’ follows the release of Jon’s acclaimed album ‘Lion’, out summer 2020, which reached #3 on the iTunes Dance chart and gained support from tastemaker DJs including Solomun, Stephen Bodzin, Adriatique, Ida Engberg and Shadow Child. Whilst ‘Lion’ explored themes of loss ‘Phoenix’ takes inspiration from themes of rebirth, marking the start of a new chapter.

“Phoenix was written during the UK lockdown last year. When things at home got to a pretty low point I asked myself what is the most empowering thing I can do right now and the answer was to make a new album. I’ve always wanted to make an album called Phoenix. I like the idea of rebirth and coming back stronger after big challenges.”

A respected selector and producer, Jon came through the UK underground in the early 2000s as resident DJ at the legendary Slinky in Bournemouth, warming up for the likes of Mauro Picotto and Paul Van Dyk. His early productions were championed by Paul Woolford, Sasha, Lee Burridge, James Zabiela, and Sander Kleinenberg, and Jon soon found himself traveling the world performing alongside the artists he’d been opening for not long before.

The announcement is paired with the release of first single ‘Emergence’. Blending intricate melodies with percussive laden grooves, ‘Emergence’ provides a taster for what is to come throughout the ten-track LP.

“A lot of the album is about getting close to the bone of feeling, a lot like Lion was in a way, but this time trying to translate old subconscious memories into feeling. Memories of euphoria when I just started clubbing 20 years ago. The excitement of discovering and dancing to music for the first time. The feeling of connection on the dance floor with people you’ve never met before. The after parties, the whole thing.”

In celebration of the album release, Jon will be playing a headline show at Colours Hoxton, London on the 8th of April, following successful sets at London’s iconic venues Fabric and Printworks.

‘Phoenix’ is the latest album to be released on Anjunadeep, described by Billboard as “one of dance music’s ultimate tastemaker labels”. The label is known for discovering talents like Lane 8, Dusky, Yotto, and Ben Böhmer.