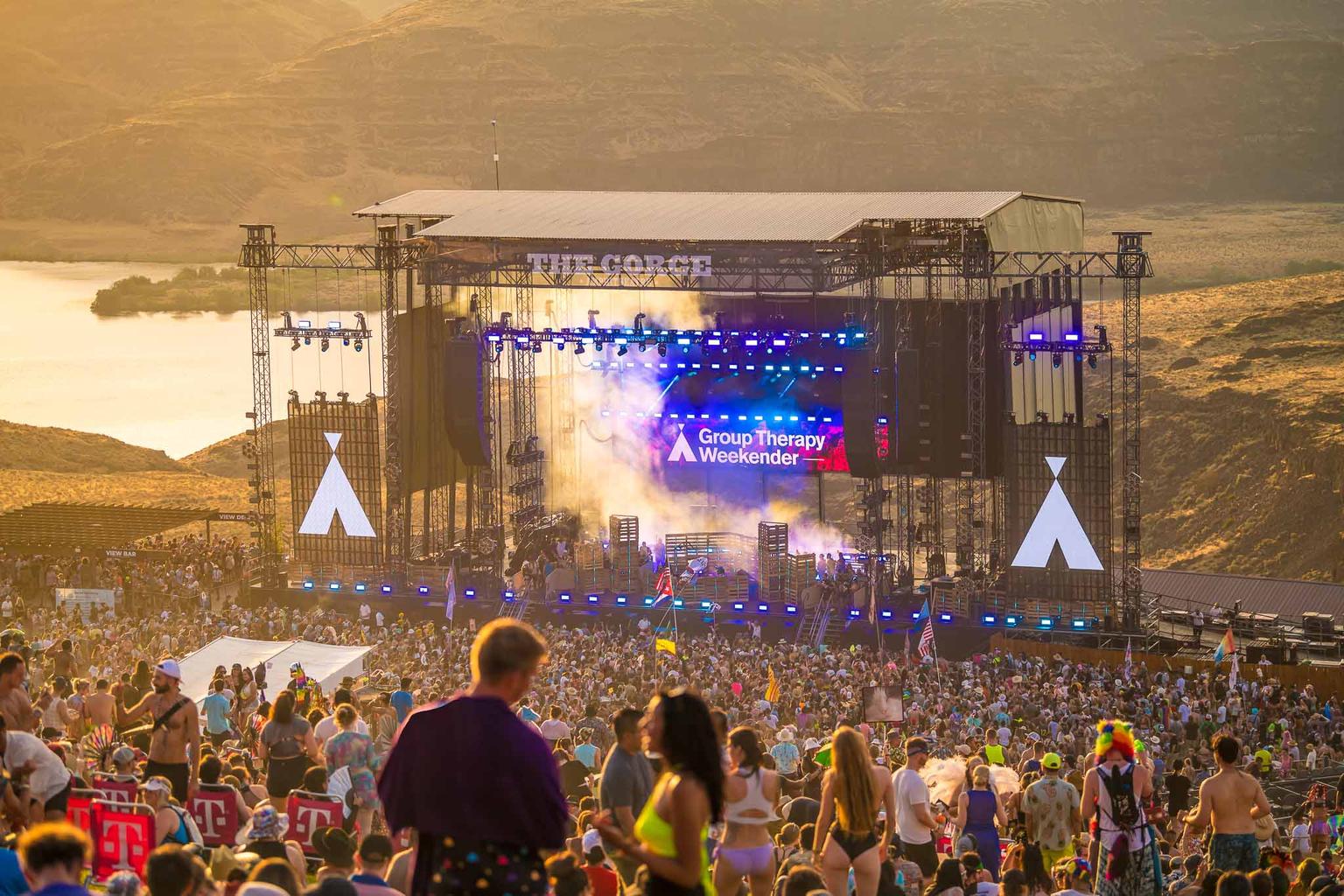 July has been a big month for us here at Anjunadeep HQ!

Keep reading this month's newsletter for some of HQ’s favourite Cubicolor memories and our full, unfiltered Anjunadeep Explorations photo album… 📸😱

Moon Boots has ‘Come Back Around’ to Anjunadeep!

July saw Moon Boots return with ‘Come Back Around’, his new collaboration with Clementine Creevy of LA rockers Cherry Glazerr 🌙
Already touted by BBC Radio 1 as their ‘Coldest Record’, and making the rounds at US station KCRW, ‘Come Back Around’ is one of Anjunadeep HQ’s songs of the summer, and we hope you enjoy it as much as we do!Listen to the single now on the platform of your choice, or check out the official music video now.

This week, our dear friends Cubicolor have announced the release of their third studio album ‘Sometime Not Now’. Following up from their sensational offerings ‘Brainsugar’ and ‘Hardly A Day, Hardly A Night’ their third album features eleven stunning Cubicolor originals, including new single ‘Summer & Smoke’ and a brilliant new take on ‘Know’, by the late, great songwriter Nick Drake.

‘Sometime Not Now’ was inspired by the concept of seizing opportunities, and is an album as bold and expansive as it is thoughtful and introspective.
Out October 28, you can pre-order vinyl copies of ‘Sometime Not Now’ now via the Anjuna Music Store, or listen to ‘Summer & Smoke’ now on the platform of your choice.

One of the label’s longest-serving acts, Cubicolor have an incredible, varied discography to their name. From the relaxing melodies of instrumental tracks like ‘Once Around’ to heavier hitters like ‘Lose Your Senses’, Cubicolor offer something for everyone! We asked the team here at Anjuna Towers about their favourite musical moments from Tim, Ariaan and Peter are, and here’s what they said…

"Near impossible to whittle it down to just one, so many favourites on each album to mention - ‘Nights In Bloom’, ‘Mirror Play’, ‘Points Beyond’. I think the #1 spot is a tie between ‘Once Around’ and ‘Pale Blue Dot’, both taken from their last album. Two piano based tracks from Peter, best enjoyed as part of the full album visualiser. Peter’s introduction to ‘Once Around’ adds a lot of depth, and the visual of the earth for ‘Pale Blue Dot’ combined with the music is just beautiful. ‘Cowboy’ and ‘As You Fly’ from the new album are also contenders, excited for people to hear them soon!"
- Dom, Anjunadeep Label Manager

"Vocoder on ‘Points Beyond’ is straight up vibes and the music video trips."
- David, Head of Distribution

"It’s so hard to pick a favourite from an artist I revere so much, but the one that stands out the most has to be ‘Rituals’. The slow piano, the stirring lyrics, even the perfectly-fitting music video all make it a complete journey to listen to every time."
- Sim, Anjunabeats Marketing Executive

"I have a soft spot for ‘Rituals’ as well as I was taking behind-the-scenes photos during the music video shoot! It was a great day, and Robert Sheehan was a lot of fun to work with."
- Rozzi, Graphic Designer

"Love the vocal on 'Summer & Smoke' hits me in the feels every single time."
- Amy, Marketing and Events Executive

"'Falling' was one of the first songs from Cubi I ever heard. I remember listening to it on repeat and somehow finding something new to it each time, a sound or a word that I hadn’t picked on before. I feel that’s something that only happens with timeless songs and musicians."
- Emily, Anjunadeep Senior Product Manager

"‘No Dancers (Adam Port Remix)’ instantly takes me back to Anjunadeep Explorations 2019, and the first time I heard the remix. Banger."
- Ben, Head of Design

"Making me pick one Cubicolor track is too hard, so I’ve got to shout out two. The broken beats and yummy swelling layers on 'Airbeat' make it one of my all-time favourites that I always return to, but I couldn’t let this newsletter go out without someone featuring ‘Got This Feeling’. Eight years old, (from the pre-Tim Cubicolor days!), and this brilliant, simple song still gives me the same warm fuzzy feelings it did when I first heard it."
- Claire, Anjunadeep Label Marketing Manager

Find all of Cubicolor's discography, including all of HQ's favourites, and their brand new single ‘Sometime Not Now’ streaming now on Spotify.

July saw the Anjunafamily reunite under the blazing sun of Washington State at The Gorge Amphitheatre for Above & Beyond’s Group Therapy Weekender. With music from Eli & Fur, Ben Böhmer, OLAN and more, plus a star turn from Haitian heroes Lakou Mizik, this was a weekend we are never going to forget.
Next, we’re looking forward to our London Weekender on September 10 & 11, and our Open Air shows in Los Angeles and Denver. See a full list of our upcoming shows below…

It's been a month since we returned from the beautiful beaches of Dhërmi, but we still can't stop thinking about the wonderful time we had at Explorations with so many of our artists, and you lot! Our brilliant photographers captured so many photos of the festival antics, that we couldn't possibly share them all on social media....
So, we proudly present our official Anjunadeep pres. Explorations 2022 - Photo Album 📸

Click on the button below to check out all 1093(!) images on Flickr. And, if you're planning to share any of these photos, please remember to tag our photographers. Open the album in Flickr, and as you click through, you'll see that their credits are under each photo.
Want to be there in 2023? Better sign up, tickets will go on sale before the end of the year.