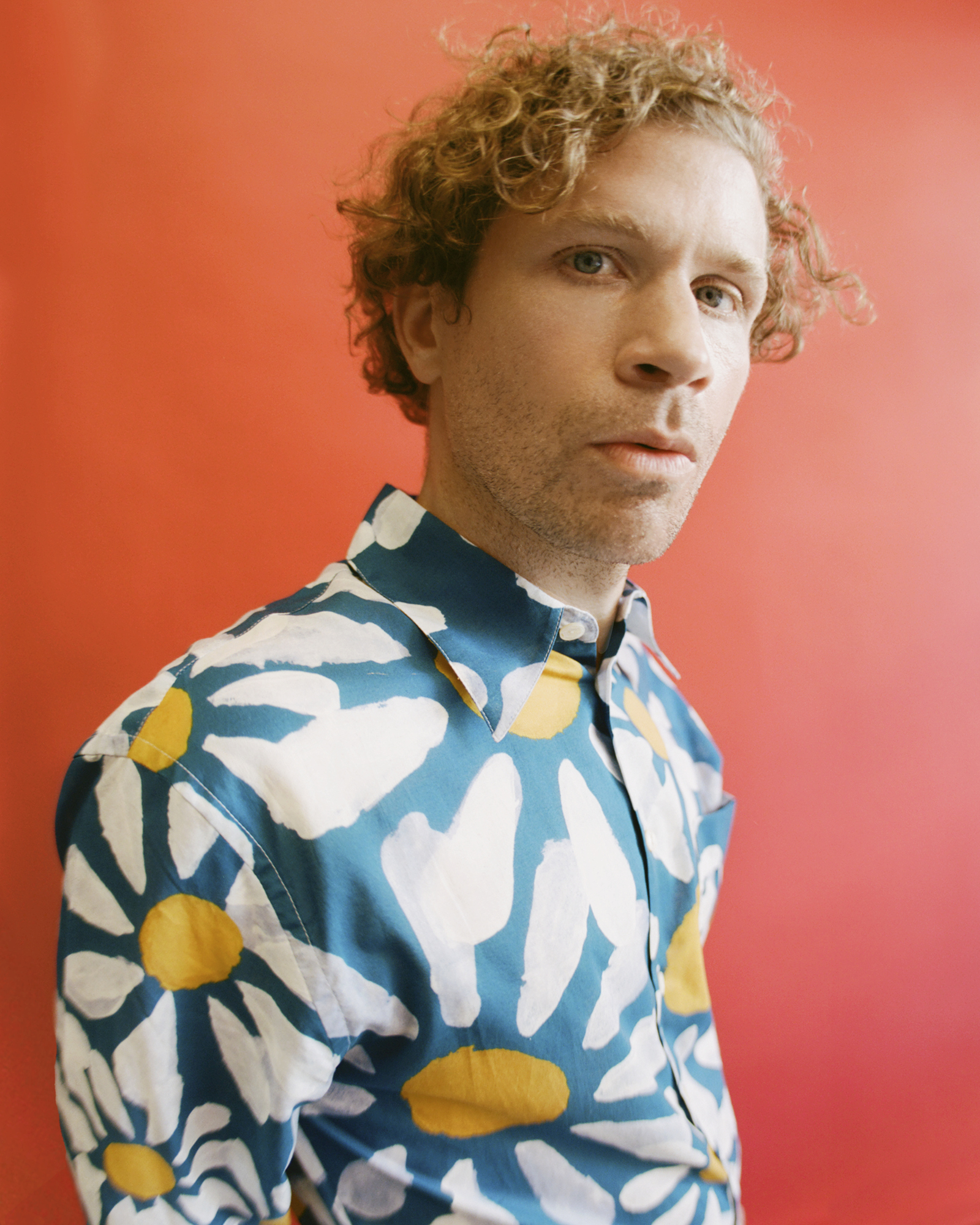 Born in Brooklyn, Moon Boots’ musical obsession started not long after he could walk. His early love of piano lead to a passion for keyboards and synthesizers. Teenage nights lost in the work of Daft Punk, A Tribe Called Quest and Herbie Hancock followed.

Following college Boots moved to the house music epicenter of Chicago, where he tirelessly passed out demos to local DJs and scoured the web for people with whom he could share and expand on his sound. The stars aligned when he had a chance encounter with Perseus, founder of French Express. A fellow junkie and fan of French House and R&B-infused dance music, Perseus became a friend and mentor, the Splinter to Boots' Donatello. The label eventually disbanded but Boots has stayed true to his mission of making dance tracks that can’t be confined to one style.

2019 saw the release of Boots' sophomore album Bimini Road, displaying the soulful house music stylings he’s become known for, as well as introducing a bevy of new influences. Inspired by the discovery of the ruins of Atlantis at Bimini in the Bahamas, Boots’ sophomore album is a joyous listen that combines elements of soulful & melodic house, disco, and R&B.