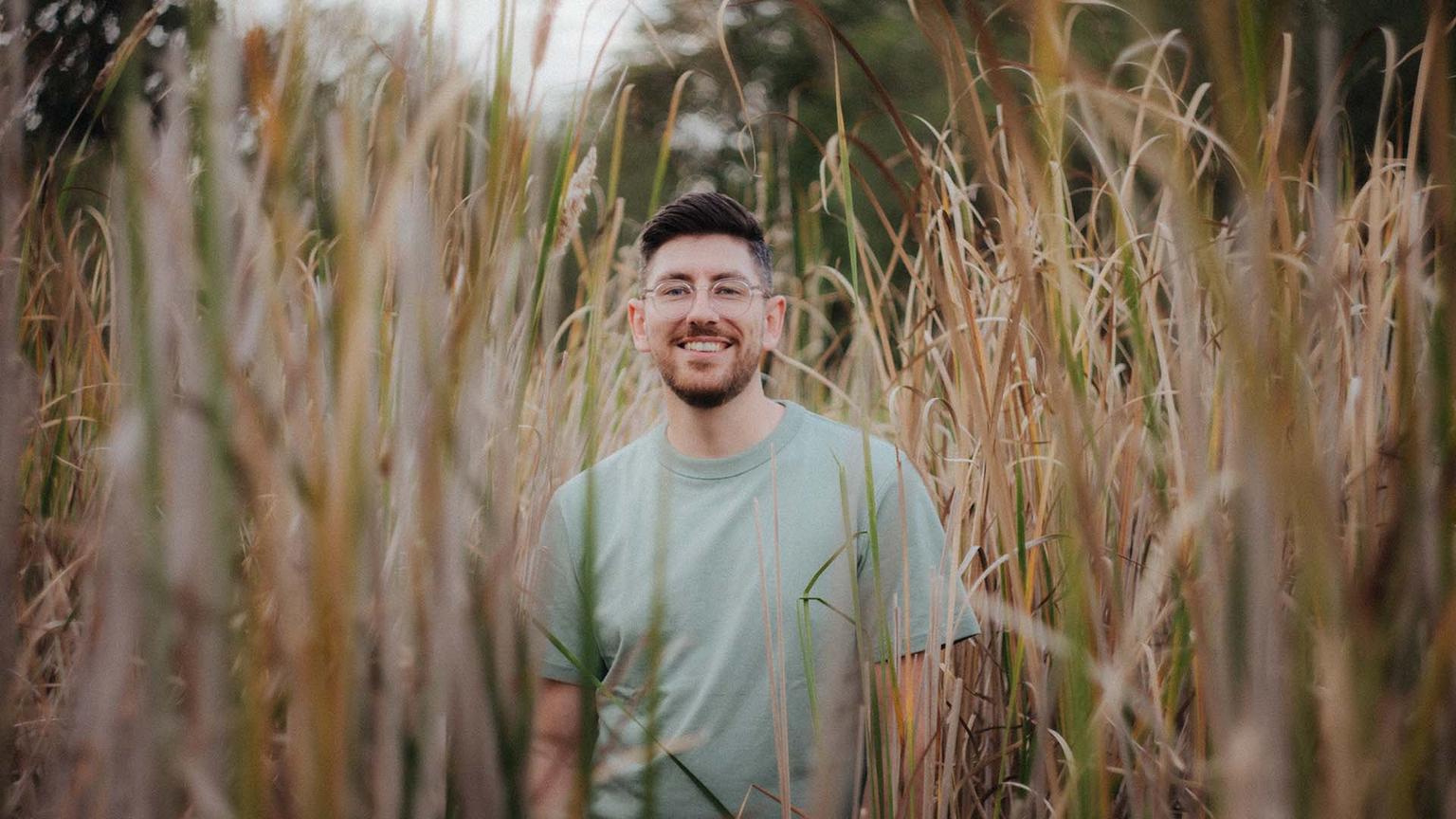 We’re delighted to announce that label favourite Marsh will be releasing his third artist album ‘Endless’ on Anjunadeep on February 3, 2023 💥🎵

Written and produced in various hotel rooms, planes and temporary studios, the album has been largely inspired by Tom’s nomadic lifestyle which saw him making music from kitchen counters, living rooms, home-cinema rooms, hotel rooms, aeroplanes, anywhere he could find the space.

The first offering from the new album, Tom’s collaboration with Simon Doty, ‘Touch The Sky’, is out now on all platforms, and is a tantalising taste of what’s to come from this new, clubbier album…

"I’ve written this entire album on the move, writing from so many different homes. On a deeper, more spiritual level, this has led me to question, what is truly home, and will we experience home after this life?”

You can pre-order the album now from the Anjuna Music Store on black vinyl, black and white splattered vinyl (pictured above), or as part of the ‘Endless’ deluxe bundle, which includes a stunning lenticular print of the album and single artworks.

Exclusive to the Anjuna Music Store, these are extremely limited and likely to move very quickly, so click the button below to pick yours up now.

We can’t wait to begin this new chapter with Marsh, and show you what he’s been working towards. More music from the album will be coming very soon, so in the meantime, make sure to follow Marsh to make sure you don’t miss out…