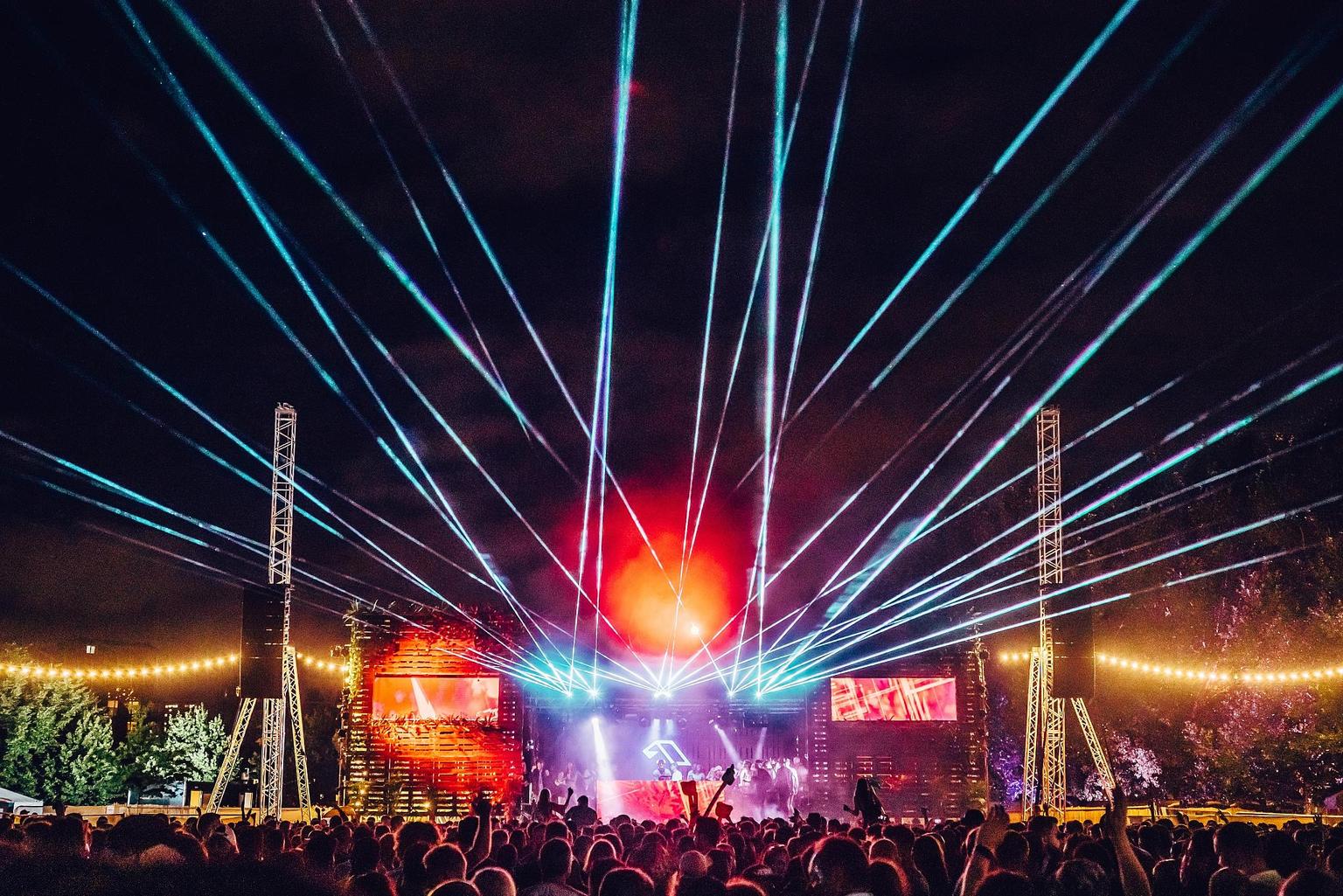 Our lineup for The Group Therapy Weekender London is stacked with a seismic array of acts, from Anjunadeep powerhouses Yotto and Tinlicker, to ambient artists like boerd and Jessie Marcella. With our debut London festival almost upon us, we’ve handpicked five artists that you shouldn’t miss this Sunday.

Hailing from the snowy Japanese city of Sapporo, Qrion first started making music on her phone in high school. From small beginnings, she’s gone on to seize the attention of the masses with a series of groundbreaking releases on Anjunadeep; her stellar album debut, ‘I Hope It Lasts Forever’, was championed by the likes of Pete Tong, Diplo, Lane 8, and Todd Edwards. Excitement is ramping up for her appearance at the Weekender, which marks her first Anjunadeep show in the UK since 2019.

Essential tune to check out: 'Proud'

Treading the line between indie and electronic, Cubicolor are a British/Dutch three piece that never fail to engage audiences with their unique and eclectic sound. After two celebrated album releases on Anjunadeep, the group recently announced their third offering, ‘Sometime Not Now’ - an upcoming LP inspired by the concept of taking your chances when life presents them to you. Don’t miss out on their inimitable live performance this Sunday.

Essential tune to check out: 'Cowboy'

One third of the legendary electronic group, NERO, Joseph Ray nearly cracked the ground in two with his most recent Anjunadeep release, ‘Inhibitions’; a colossal collaboration with label favourite Nox Vahn. In 2021, the GRAMMY award-winning producer won the hearts of NPR, Pitchfork, BBC Radio 1, BBC 6 Music, Worldwide FM, Billboard, and The Times with his collaborative album, 'Leave the Bones', written and recorded with Haitian band Lakou Mizik. With a wealth of experience under his belt, his set at the Weekender is bound to be big.

Sound engineer, composer and DJ, Tom Middleton is best known for his collaborative work with Mark Pritchard as Global Communication in the 1990s. His mind-bending production projects include several bangers from the Anjunadeep back catalogue, like ‘HEVA’ and ‘WYV AUW CHU’. Nowadays, Tom mainly produces ambient music and rarely plays live. His special set this Sunday will, according to the man himself, be “empathic djing to empower the mind, body and soul. Loaded with liquitech, deep bass house, mid-tempo breaks, transcendental melodies”, and more.

Essential tune to check out: 'Heva'

A staple on Anjunadeep lineups and an integral part of the label’s management, Mia Aurora’s impact as a DJ and producer is rapidly growing. She’s played five international shows this year alone, and kicks off her headline tour in India next week. After mesmerising crowds in Fabric and Printworks earlier this year, we can’t wait to see her step behind the decks at the Weekender.

Essential mix to check out: The Anjunadeep Edition #321 with Mia Aurora