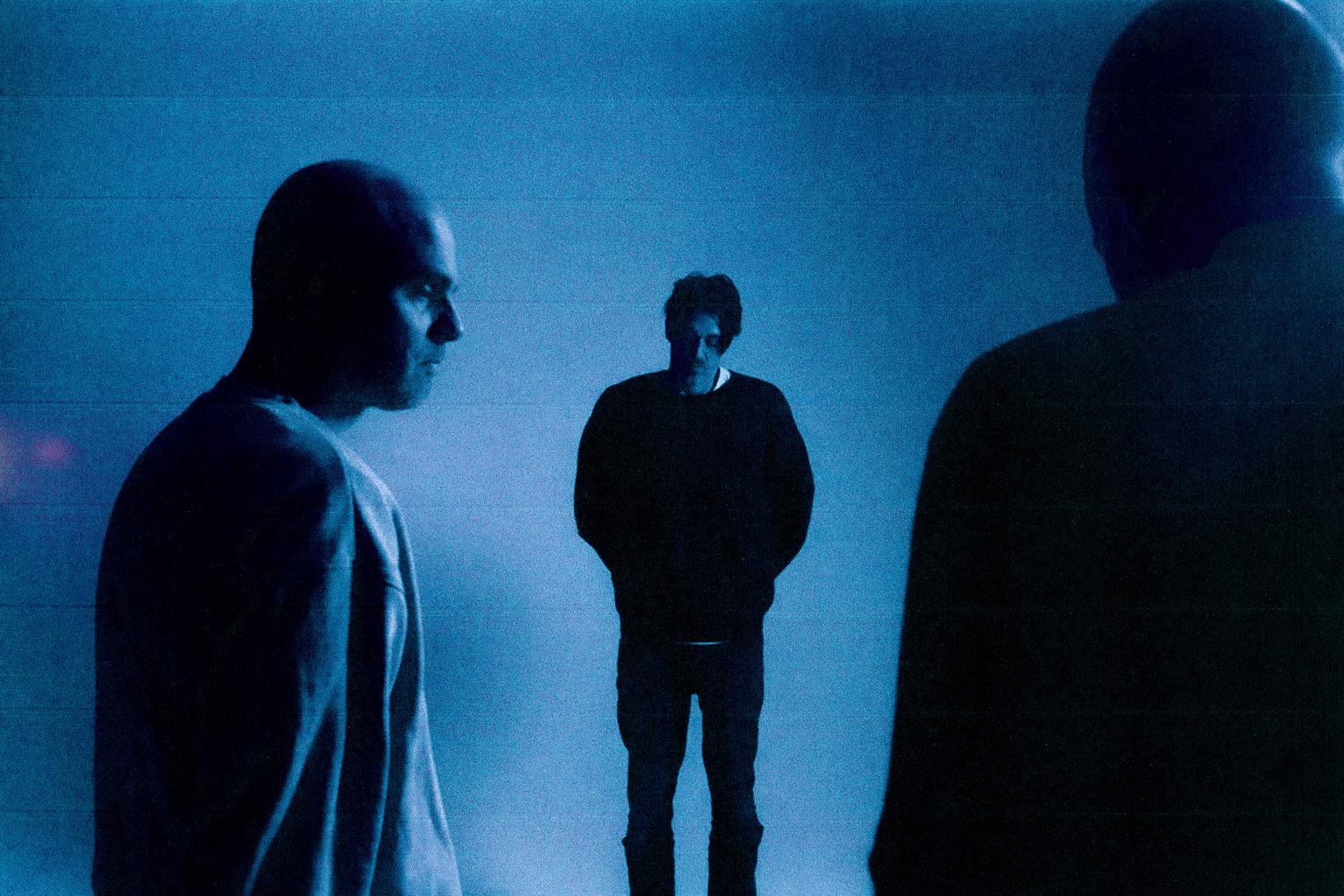 Drawing inspiration from introspection, self-reflection and critical thinking, Cubicolor’s new 12-track album was created as a result of rediscovering tracks that had been previously scrapped. It features singles ‘Summer & Smoke’, ‘Easy Mark’ and ‘Cowboy’, alongside eight more original productions and the band’s take on ‘Know’ by late folk icon Nick Drake.

You can view the group performing album tracks ‘Easy Mark’ and ‘The Outsider’ now on the Anjunadeep YouTube channel.

“Making an album is always a rollercoaster ride. For this album we just had to get on the rollercoaster twice…When we decided to drop a whole album, it felt like a relief on the one hand but also like admitting defeat on the other hand…But sometimes you just need to give something time. When we picked the tracks up again in 2020, the doubt and confusion had evaporated. Instead of roadblocks we now saw possibilities.”
- Cubicolor

Among our oldest friends, Cubicolor have been responsible for some of Anjunadeep’s greatest hits since they joined the label back in 2014. Ranging from melancholic moments like ‘Mirror Play’ and ‘Points Beyond’ to the heady, uplifting heights of tracks like ‘Got This Feeling’ the trio’s diverse talents and innovation go from strength to strength and are on full display in their new album ‘Sometime Not Now’.

Listen to Cubicolor’s brand new album ‘Sometime Not Now’ on the platform of your choice, or pre-order a vinyl copy, featuring bonus lyric book, now on the Anjuna Music Store.