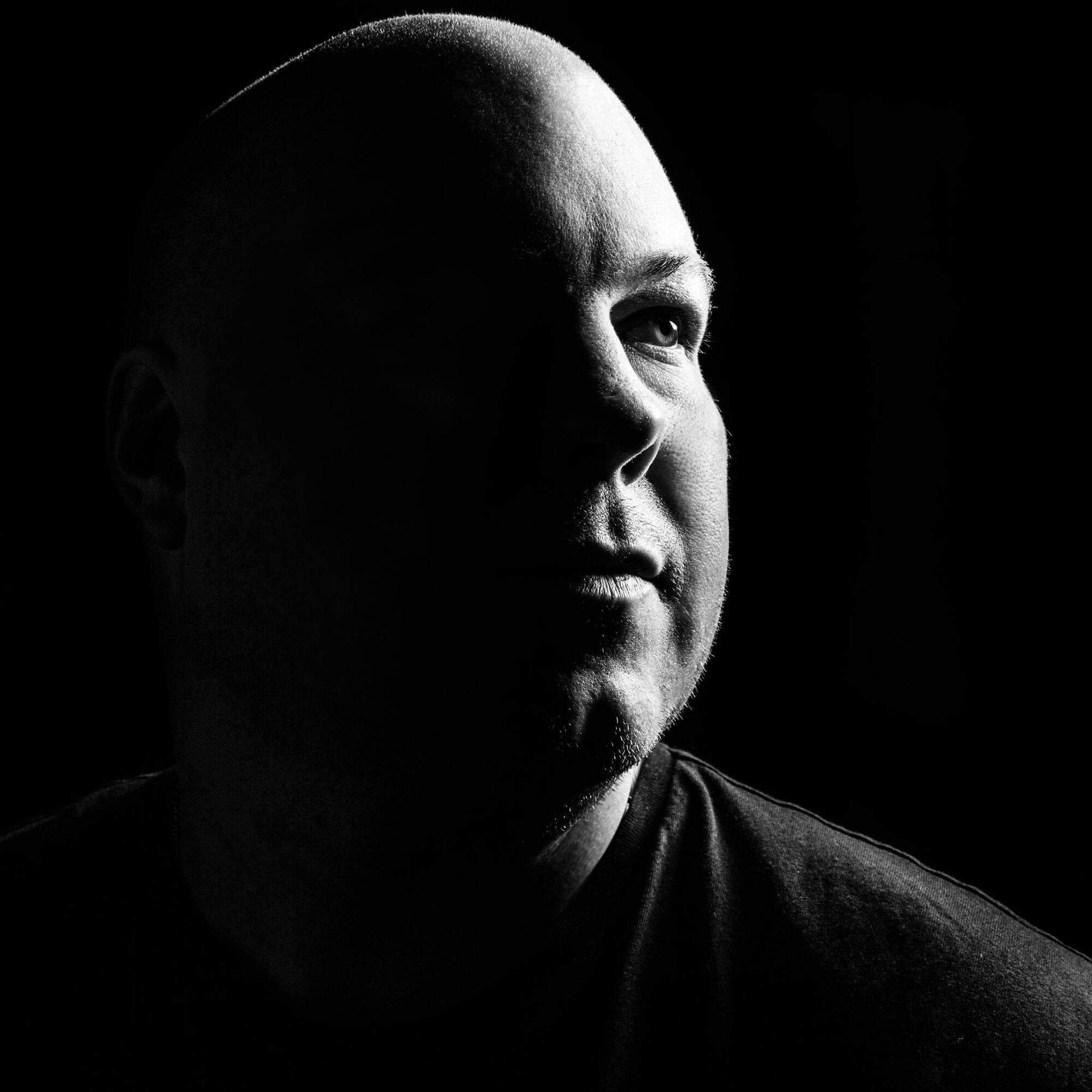 A man who needs little introduction, Southampton born techno legend Alan Fitzpatrick has spent the last decade carving out his musical niche and holding rank in the upper echelons of the underground electronic world. Few artists can claim to have headlined Berghain and also had a hit on daytime BBC Radio 1, but then there aren’t many artists like Alan Fitzpatrick.

One of the most popular techno DJs in the world, he has rubbed shoulders with the likes of Carl Cox and Adam Beyer for the best part of a decade, performing at the world’s biggest clubs and festivals. Known primarily for his raw hard-edged sound, Alan has developed into one of dance music’s most versatile producers, equally at home putting out techno bangers on Drumcode as he is making disco-infused house anthems, or experimental electronica under his 3STRANGE alias, not to mention his impressive range of collaborations (including CamelPhat, Skream, Sasha, Rebūke and Jamie Jones).

A Call Out For Love