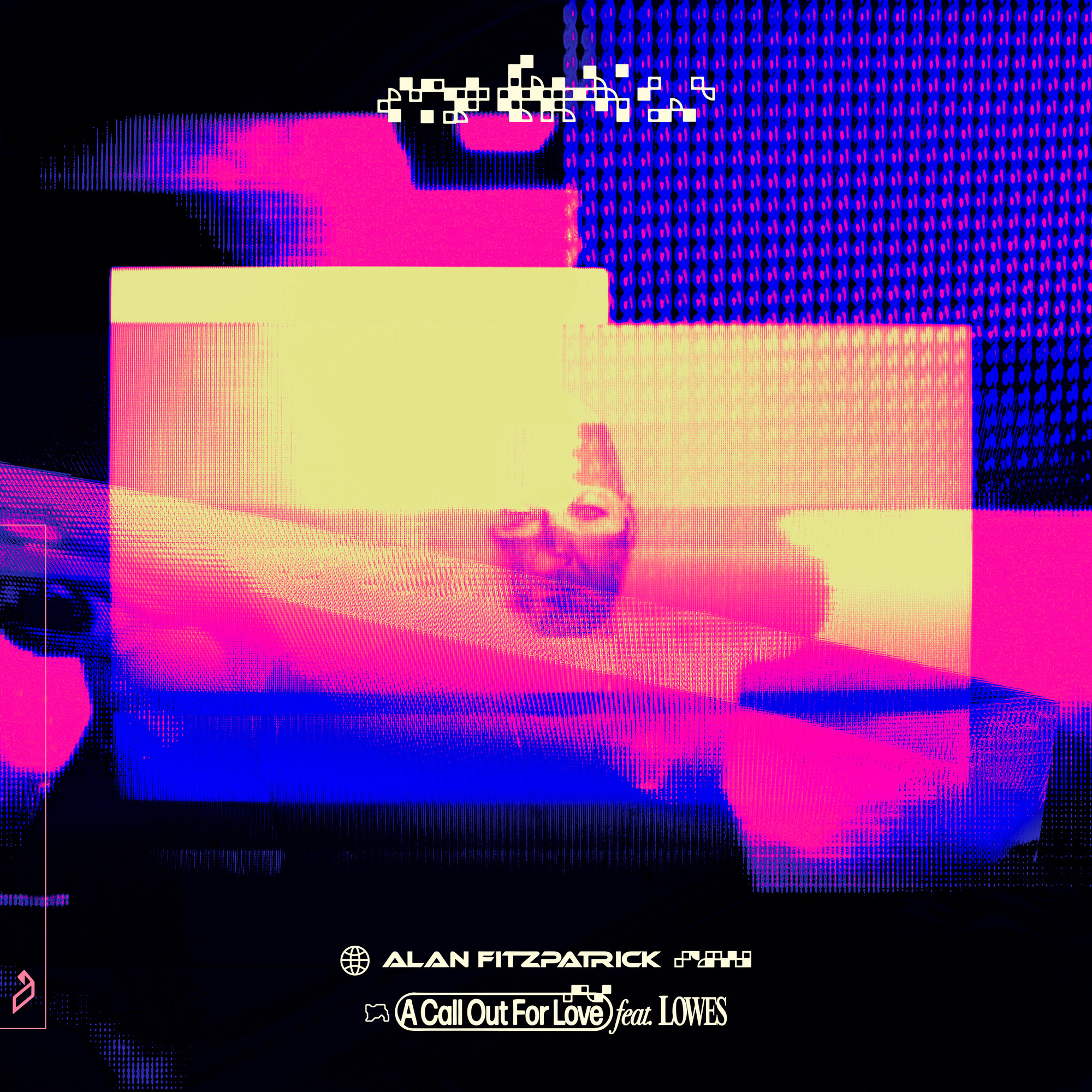 UK techno legend Alan Fitzpatrick gears up for the release of his first album in over a decade, 'Machine Therapy’, out November 12 on Anjunadeep.

Earlier this year, We Are The Brave label boss Alan Fitzpatrick debuted on leading dance imprint Anjunadeep with 'Warning Signs’. An emotive collaboration with Lawrence Hart, the track saw Fitzpatrick deviate from his typical techno sound, drawing influence from electronica, breakbeat, and dub. Championed by BBC Radio 1’s Pete Tong and Danny Howard, and remixed by CamelPhat, the track was the first piece of music from Alan’s forthcoming LP.

Followed by album singles ‘W.A.I.S.T.D.’ with Bloc Party frontman Kele, and ‘Bourgeois Imagery’ with drum & bass legend High Contrast, the fourth single to drop from the new album is ‘A Call Out for Love’ feat. LOWES. A brooding melodic house track, ‘A Call Out For Love’ weaves a sweeping arpeggiator with the soaring vocals of the Manchester band’s lead vocalist, Evie Plumb. “Evie’s voice sits perfectly with the sound, and it really has made this track into something very special” says Alan. LOWES come off the back of a string of high profile collaborations with some of dance music’s biggest names, including Sub Focus and Franky Wah, which have made it onto BBC Radio 1’s A-List. Their sound walks the line between underground electronic music and emotional pop.

‘Machine Therapy’ sees Alan piece together fragments of techno, breaks, house and ambient to create a glorious window into the inner workings of one of electronic music’s most exciting, established talents. And this collaboration is no exception.