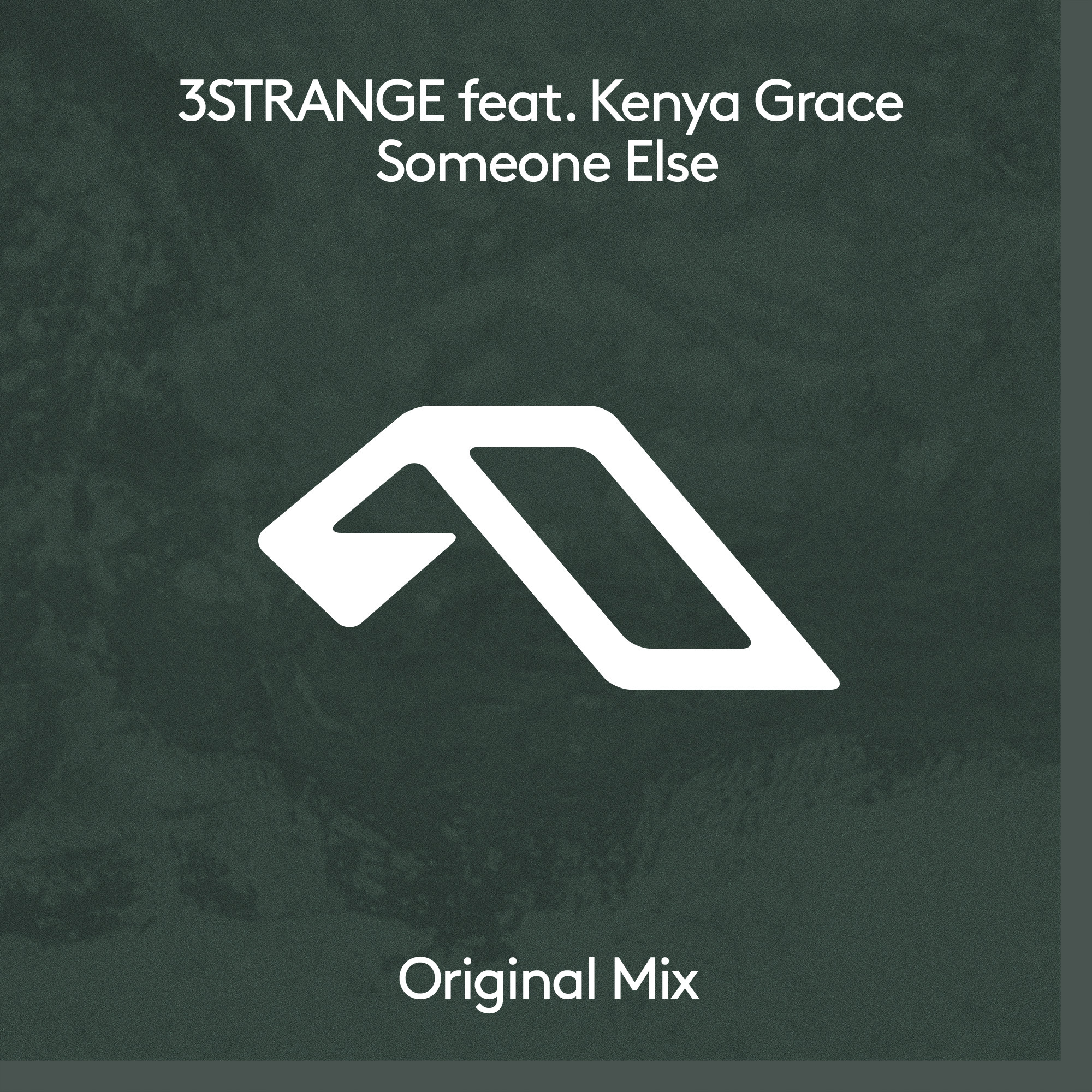 Premiered on Anjunadeep 13 by James Grant & Jody Wisternoff, ‘Someone Else’ showcases a softer side of Alan’s productions, which is perfectly complemented by Kenya Grace’s dreamy vocals.