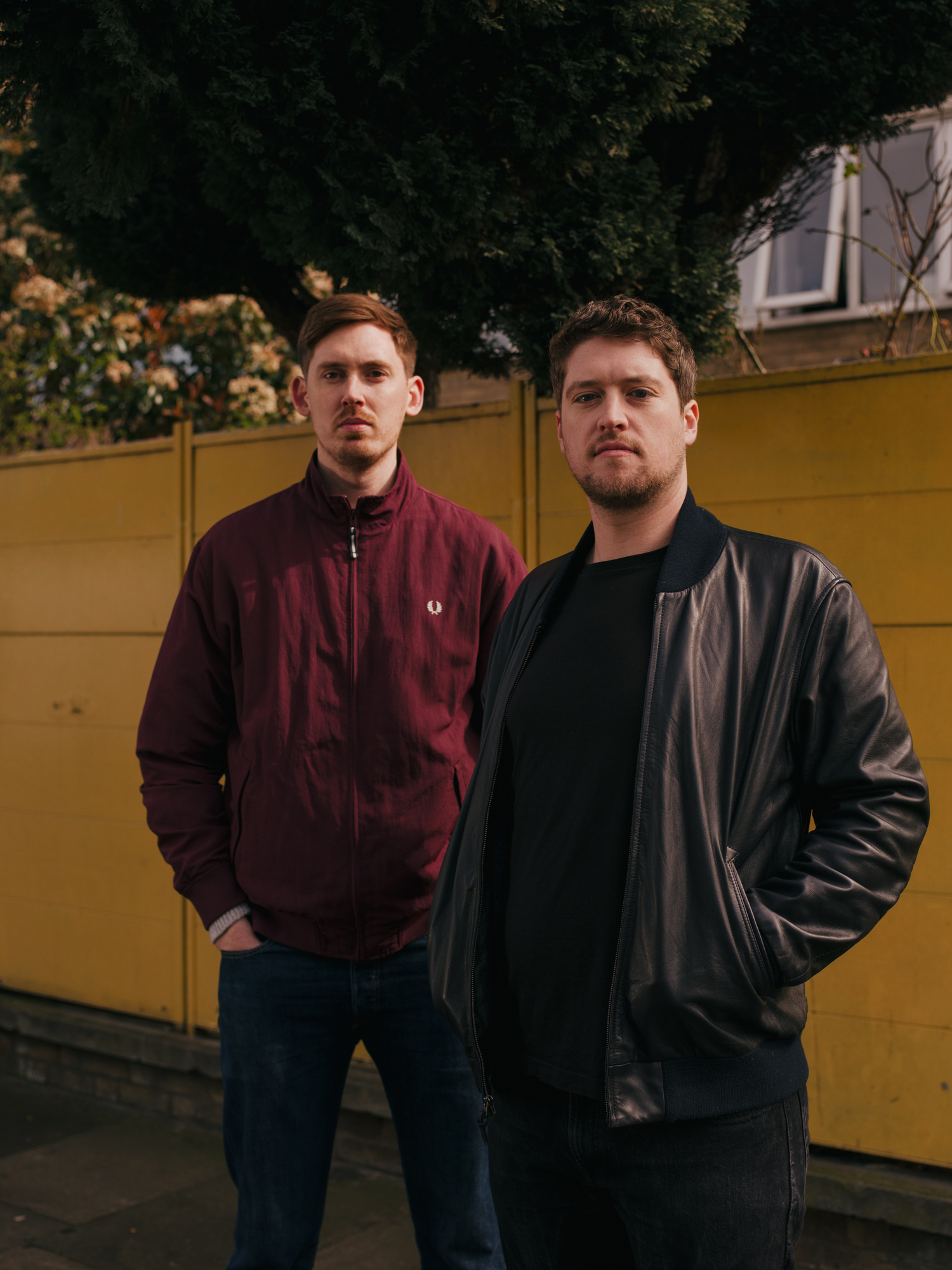 Dusky are London production duo Nick Harriman and Alfie Granger-Howell. In just three years, the fast-rising duo have asserted themselves as leaders of the UK underground. BBC Essential Mix of the Year contenders, DJ Magazine cover stars, headliners everywhere from Berlin's Panorama Bar to London's Fabric, Dusky's story so far is one of constant forward motion and a uniquely universal appeal.

The Dusky story began back in 2011, with the birth of their new alias on the beautifully diverse 'Stick By This' LP - an album that quickly found a vocal champion in Radio 1's Pete Tong. But the duo's breakthrough track was undoubtedly 2012's killer 'Flo Jam'. Signed by the label that broke Maya Jane Coles (Dogmatik), its devastating deep grooves were hammered by everyone from Loefah, Joy Orbison and Boddika to Disclosure, Jamie Jones and Sasha, with even Calvin Harris getting in on the act. An underground anthem that crossed over many barriers, it eventually earned the unexpected accolade of iTunes Dance Single Of The Year.

Since those formative releases marked them out as talents destined for the top, Dusky have pushed their sound forward every step of the way - refusing to stay stationary and acknowledge the status quo. There have been rugged warehouse techno excursions on Loefah's School, quirky scene-defining house bangers on Aus and classy melodic grooves like 'Mr Man' on Anjunadeep. But whatever musical sub-strain Dusky turn their hands to, there is always a strong common thread - a signature depth and detailing. A stamp of quality, that makes for an instantly recognisable 'Dusky' sound.

Now with the launch of their 17 Steps label, the duo are taking control of this unique identity and giving it the unrestricted platform it deserves.

The eclectic, well-honed outlook is the result of absorbing two decades of global dance music, digging back beyond and a shared production career that has spanned nearly 10 years. Sift through Nick and Alfie's personal record collections and you will find everything from Polish orchestral music and Ahmad Jamal's soulful jazz, to Justin Martin's "Sad Piano" and Daft Punk's formative French house, with stacks of vintage garage and drum & bass 12"s propping the whole selection up.

With all these influences and so much more bleeding into the current Dusky studio alchemies, the journey is just beginning for the London duo.

Stick By This (Maruwa Remix)

Stick By This Remixed EP2

Stick By This Remixed EP1

Lost In You (Herbert's Lost Dub)