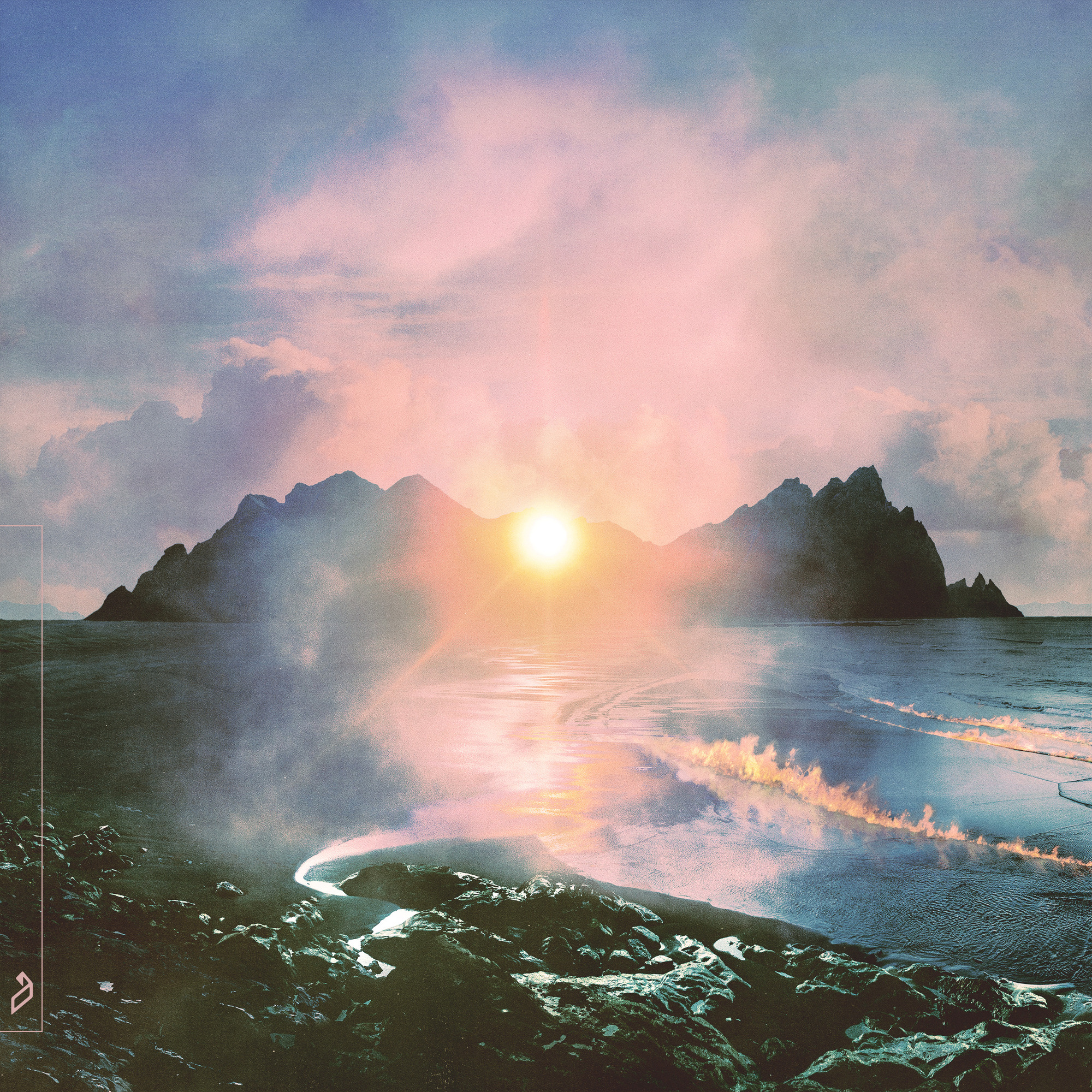 Berlin-based producer and live act Nils Hoffmann releases the next single ‘Afterglow’ taken from his forthcoming album ‘A Radiant Sign’, out September 2 on Anjunadeep.

Pairing LA-based singer-songwriter Griff Clawson’s dreamy vocals with warm pads and hard-hitting drums, Nils showcases his ability to blend meticulously-crafted electronic elements with a catchy vocal hook. Having started to release music and tour the world at the tender age of 16, Nils demonstrates his wealth of experience in his latest offering.

“The atmosphere that is created from the combination of the instrumental and the vocal is really striking. The challenge for me was to give this song a drop that would contrast with the dreamy verses.” ‘A Radiant Sign’ marks the beginning of a new chapter for the 26-year-old up-and-comer. Finding himself going through a transitional stage in his life, Nils used the album to help him escape and give him hope in uncertain times.

“The album is about new beginnings, and represents the beautiful results that can come from fighting through difficult circumstances. I wanted to give people a collection of music that they can be absorbed by; giving them the hope and faith to keep going through the twists and turns of life. While writing the album, I realised that challenging situations do eventually come to an end, and while facing those challenges, it’s best to look ahead. That’s what ‘A Radiant Sign’ stands for.”

‘Afterglow’ follows on from album singles ‘Let Me Go’ and ‘9 Days’, and 2019 single ‘Breathing’, his smash-hit collaboration with Ben Böhmer and Malou. ‘Breathing’ has so far amassed over 30M streams to date, and gained support from BBC Radio 1, Sirius XM and Sunshine Live. This adds to an already-impressive list of tastemakers like Diplo, Bob Moses and Pete Tong who’ve championed his work on Poesie Musik, Ton Töpferei, Bitbird and Counter Records.

Nils is part of the next wave of emerging talent from London-based electronic label Anjunadeep, who have broken electronic music stars such as Lane 8, Yotto, Eli & Fur and Ben Böhmer.