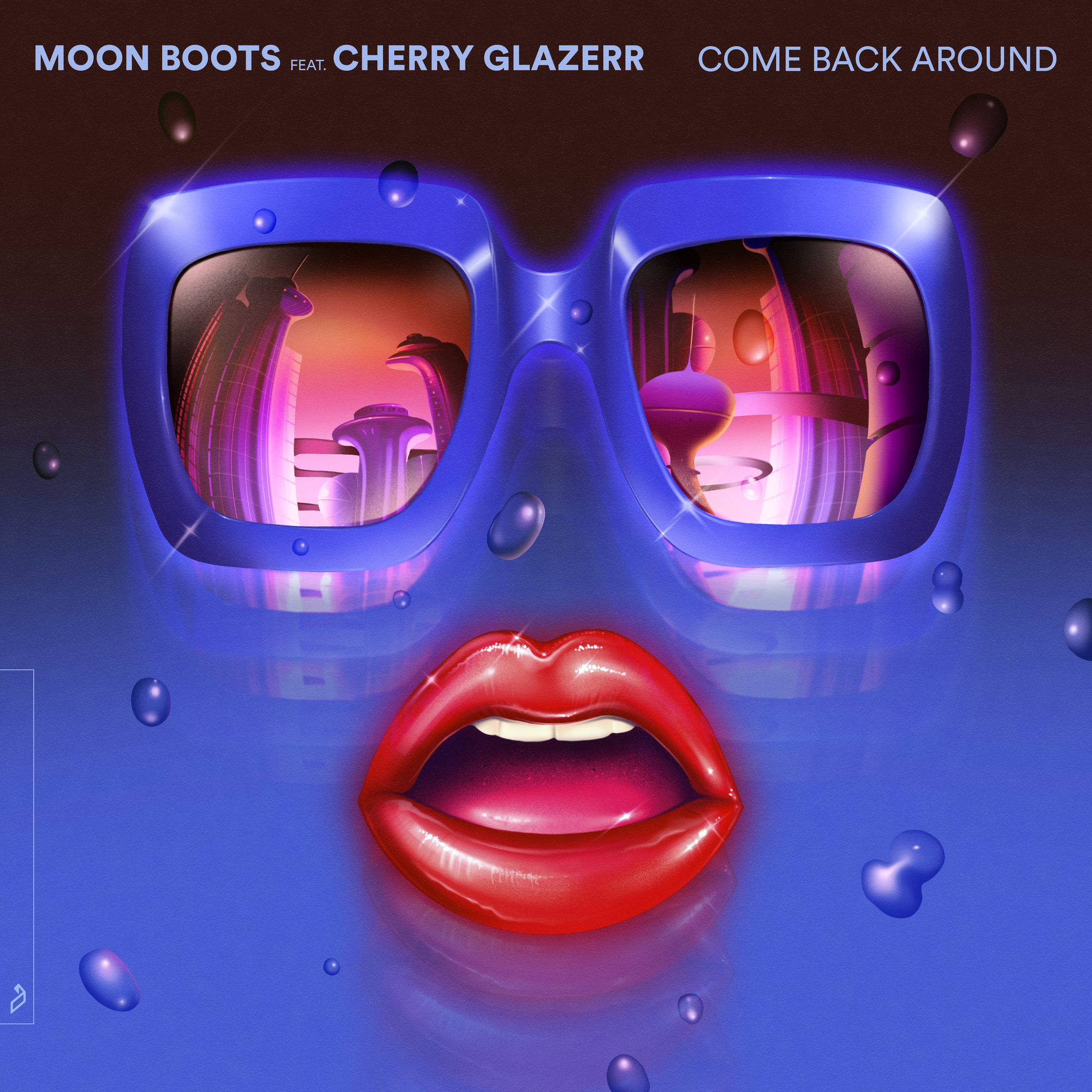 Anjunadeep is excited to welcome back the talented Moon Boots (Pete Dougherty) for his vivacious new single ‘Come Back Around’.

Co-written with longtime collaborator Steven Klavier and featuring the lead vocalist Clementine Creevy of celebrated LA rock band Cherry Glazerr, ‘Come Back Around’ tells the story of a nostalgic lover playfully calling their crush back to them. A winning combination of funked-out melodies, fast-paced breaks, and Creevy’s cheeky vocal, ‘Come Back Around’ signals a strong return for Moon Boots to Anjunadeep following his two albums ‘Bimini Road’ and ‘First Landing’ which have accrued over 101 million streams.

Championed by the likes of Annie Mac, Diplo, Claptone and The Blessed Madonna, Moon Boots has established himself as a trailblazer of R&B-infused dance music. Having remixed the likes of Dua Lipa, Robyn, and Nile Rodgers, Dougherty’s production prowess is in high demand and has seen him tour the world, with upcoming headline shows across North America, Australia and India.

Also known as a serial collaborator, Moon Boots’ latest track with Cherry Glazerr demonstrates his capacity to experiment and have fun. The LA-based rock band has seen great success on the indie circuit, being championed by Pitchfork, NME, Rolling Stone, The Guardian, and DIY magazine, and most recently supporting Alt J, Portugal. The Man and Jack White on their North American Tours.