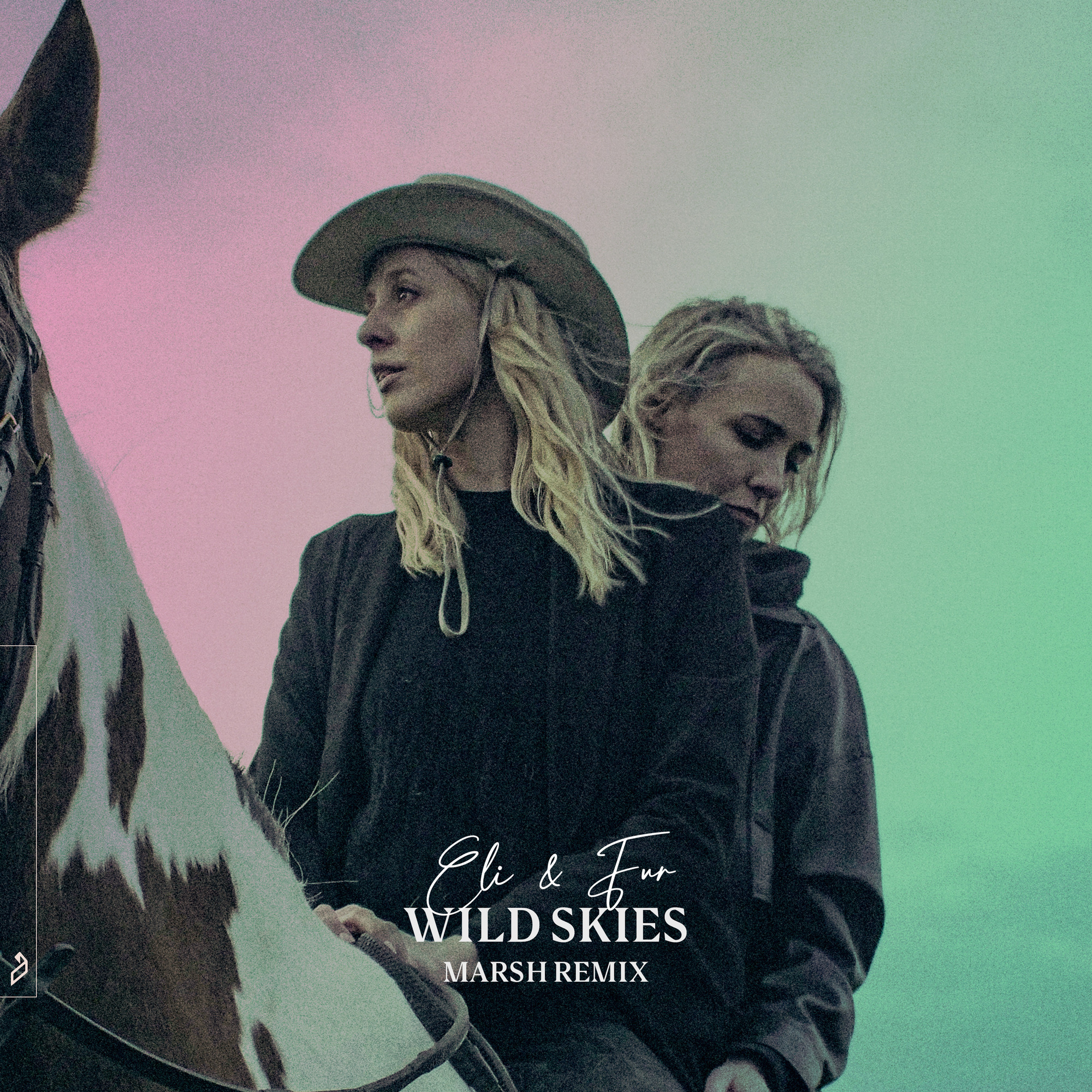 Eliza Noble and Jennifer Skillman are Eli & Fur: the British live act, singer-songwriter and producer duo. The pair released their long awaited debut album ‘Found In The Wild’ earlier this summer on leading electronic imprint Anjunadeep; met with international praise, the album won resounding support from the likes of BBC Radio 1’s Danny Howard, Sian Eleri and Pete Tong and Sirius XM all the while racking up over 11 million streams along the way.

Lifted from the ‘Found’ side of the album, a collection of song-based productions, the album’s first single ‘Wild Skies’ garnered widespread support including a SiriusXM Chill’s playlist add, named Sian Eleri’s Chillest Record on BBC Radio 1 and won backing from Annie Mac with her Power Down Playlist. The girls now hand over the reins to one of the label’s most revered acts, Marsh a.k.a Tom Marshall; showcasing his signature flair in crafting emotive dancefloor ready productions Tom steps up, providing the first of a string of LP remixes with ‘Wild Skies’.

​​The past few years have been a whirlwind for the Cincinnati-based, UK born producer. Recent years have seen Tom release a steady stream of stand-out EPs and singles, such as modern label classics ‘Come Together’ and ‘Lost In You’ to releasing his debut Anjunadeep LP ‘Lailonie’ in 2020, which totals over 12 million streams, to winning support from the likes of Joris Voorn, Kölsch and Rufus Du Sol.