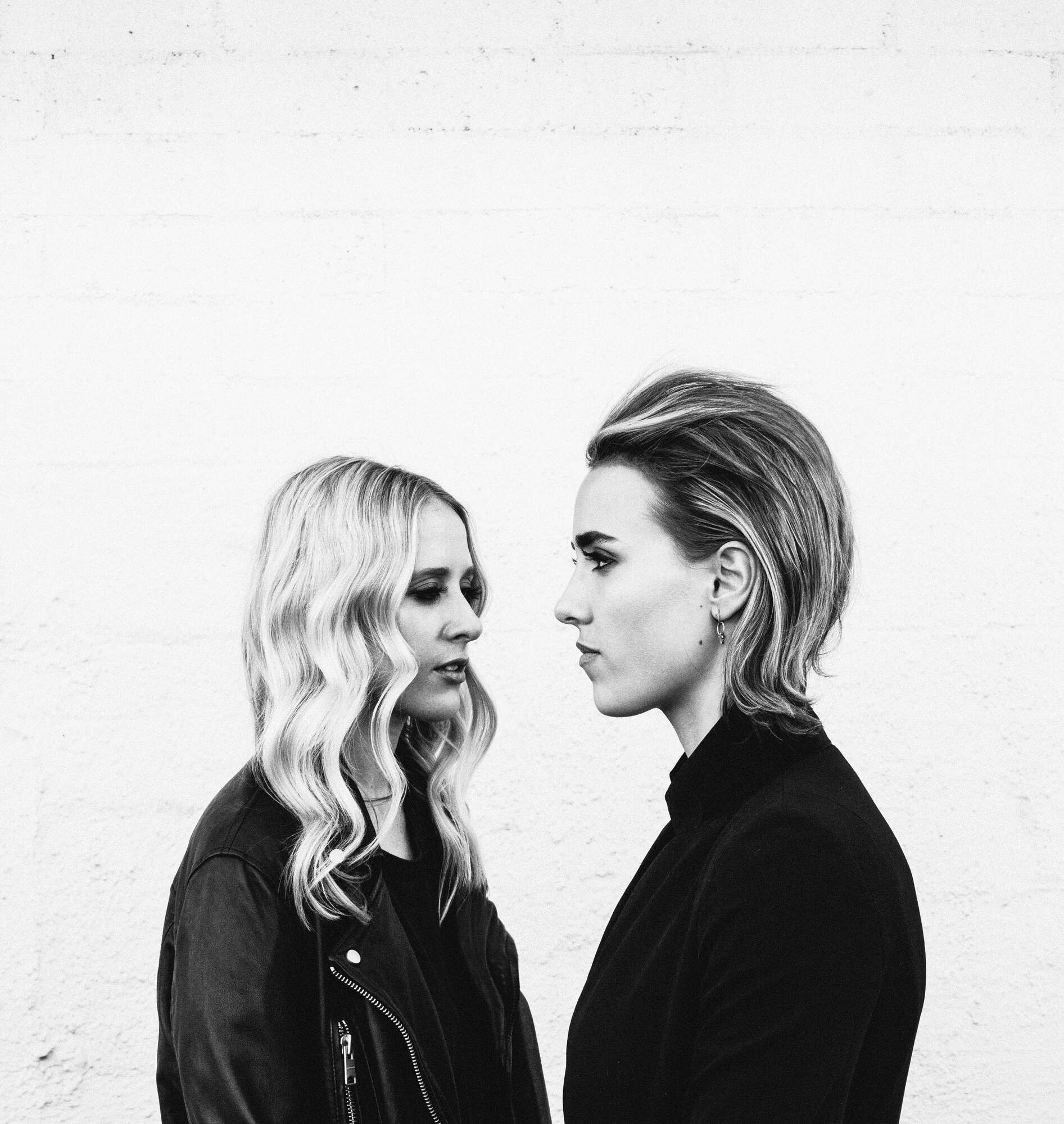 Eli & Fur's unwavering passion for producing, songwriting and performing, plus a flair for creating dark emotive dance anthems, have put the London based duo firmly at the forefront of the international house & techno scene. Their sonic aesthetic marries a mysterious and enigmatic mood with evocative vocals, cascading synths and rolling basslines - a heady mix that is both addictive and mesmerising. It’s sincere, biographical and inspired by everything from late-night living to their global travels. Whether it’s tales from the club and the after-hours parties, love, life, laughter and rebellion, their productions have captured the imaginations of followers all over the globe.

The steady stream of releases on their own label NYX Music as well as seminal imprints Crosstown Rebels, Anjunadeep, Positiva, Sony RCA, Yoshitoshi, Electronic Elements and FFRR sub-label, SIKR, have cemented Eli & Fur’s reputation for hypnotising compositions, a sound that truly fulfils their manifesto. Their chemistry on the decks is intoxicating and has seen them seduce dancefloors from LA to Berlin and grace the big stages at festivals including Coachella, Glastonbury, Tomorrowland and Creamfields, as well as appearing on Boiler Room and BBC Radio 1's Essential Mix. Eli & Fur are embracing the future with a firm focus on their ambitions and direction, and with huge musical projects underway, 2022 promises to be their biggest year yet.