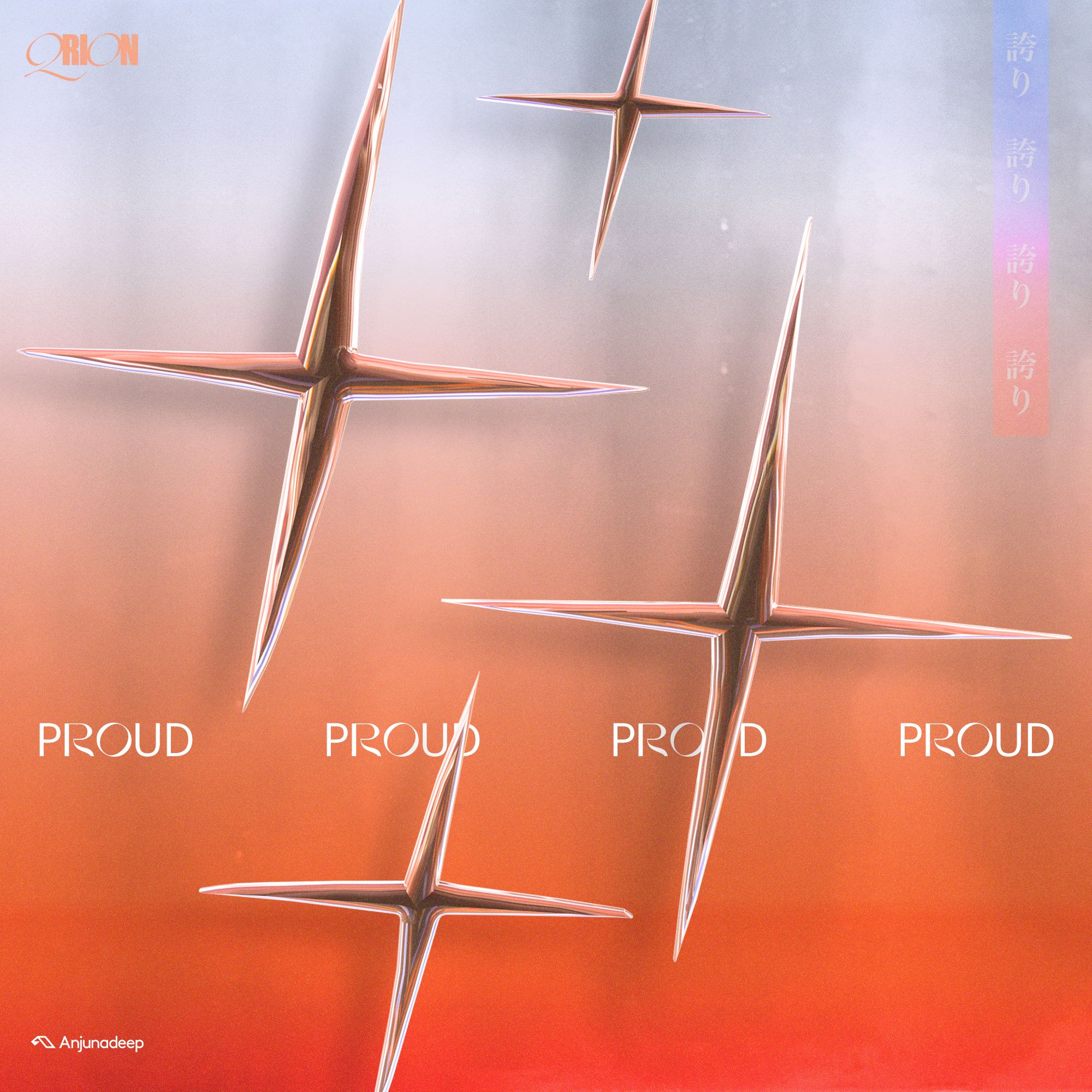 Qrion releases her electrifying new single ‘Proud’, taken from her upcoming debut album ‘I Hope It Lasts Forever’, which lands October 29 via Anjunadeep.

A spicy club anthem, ’Proud’ is the third single to come from Qrion’s debut album. Featuring an elated vocal hook sampled from Deniece Williams’ rendition of The Impression's single ‘I’m So Proud’ on an addictive four-to-the-floor rhythm, ‘Proud' evokes that true hand-in-the-air feeling. The track joins an acclaimed catalogue supported by the likes of Danny Howard at BBC Radio 1 and Jason Bentley at KCRW, as well as prolific producers such as TSHA, Moon Boots, Lane 8, The Aston Shuffle, 3LAU, and Gorgon City.

An album built on nostalgia and sentimentality, ‘I Hope It Lasts Forever' pays homage to Qrion’s memories childhood and her dad, and captures the feelings she felt when moving from her hometown of Sapporo to San Francisco to pursue a career in music. Speaking on the album, Qrion exclaims “I connected with my old memories - the feelings of spending time with my Dad, the time I lived with my family in Japan, and the small but important moments of my life from my life in Sapporo.”

‘I Hope It Lasts Forever' is the latest triumph in a career that’s seen Qrion release on Mad Decent, Last Night on Earth, and This Never Happened, and be named on Forbes Japan’s 30 Under 30, adding to notable support from the likes of Clash, Mixmag and The Fader. Having shared the stage with Above & Beyond, Porter Robinson, Deadmau5, and Tourist, Qrion now takes to the road with her own headline tour across North America in support of the album.