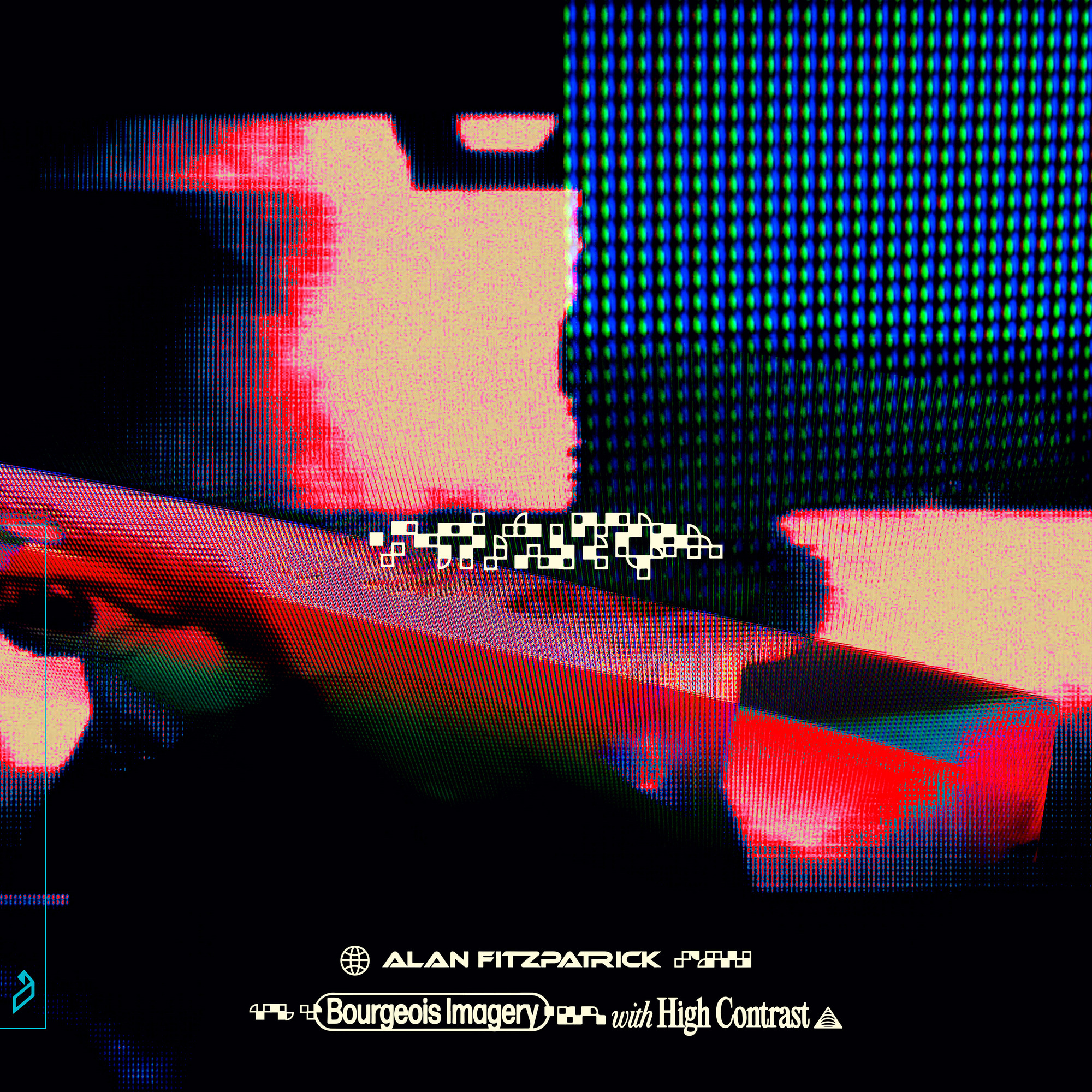 Earlier this year, emotive imprint Anjunadeep welcomed We Are The Brave label boss Alan Fitzpatrick with his debut single ‘Warning Signs’. A deviation from his typical sound, the track saw Fitzpatrick experiment with deeper and more soulful influences from across electronica, breakbeat, dub and house. The result was a track that sits comfortably among the soulful Anjunadeep catalogue.

This first single marked the first of many more to come as Alan revealed his first album ‘Machine Therapy’ in just over a decade this September. The announce came alongside the release of ‘W.A.I.S.T.D.’, an exciting collaboration for Alan with lead singer of platinum selling UK band Bloc Party, Kele.

This October 1st, we approach the 3rd single ‘Bourgeois Imagery’. Alan’s latest LP offering is the result of two heavy hitters joining forces for a bass-heavy fusion of breakbeat energy and dystopian atmospherics. Drum & bass legend High Contrast pairs his galvanising sound with the dark brooding atmospherics Fitzpatrick is revered for. High Contrast has been a burgeoning member of the UK drum and bass scene since the early 2000’s. Starting his career at the renowned Hospital Records imprint, he has remixed everybody from Adele and London Grammar to Flume and Eric Prydz, as well as sound tracking the London 2012 Olympics in collaboration with Underworld.

A Call Out For Love