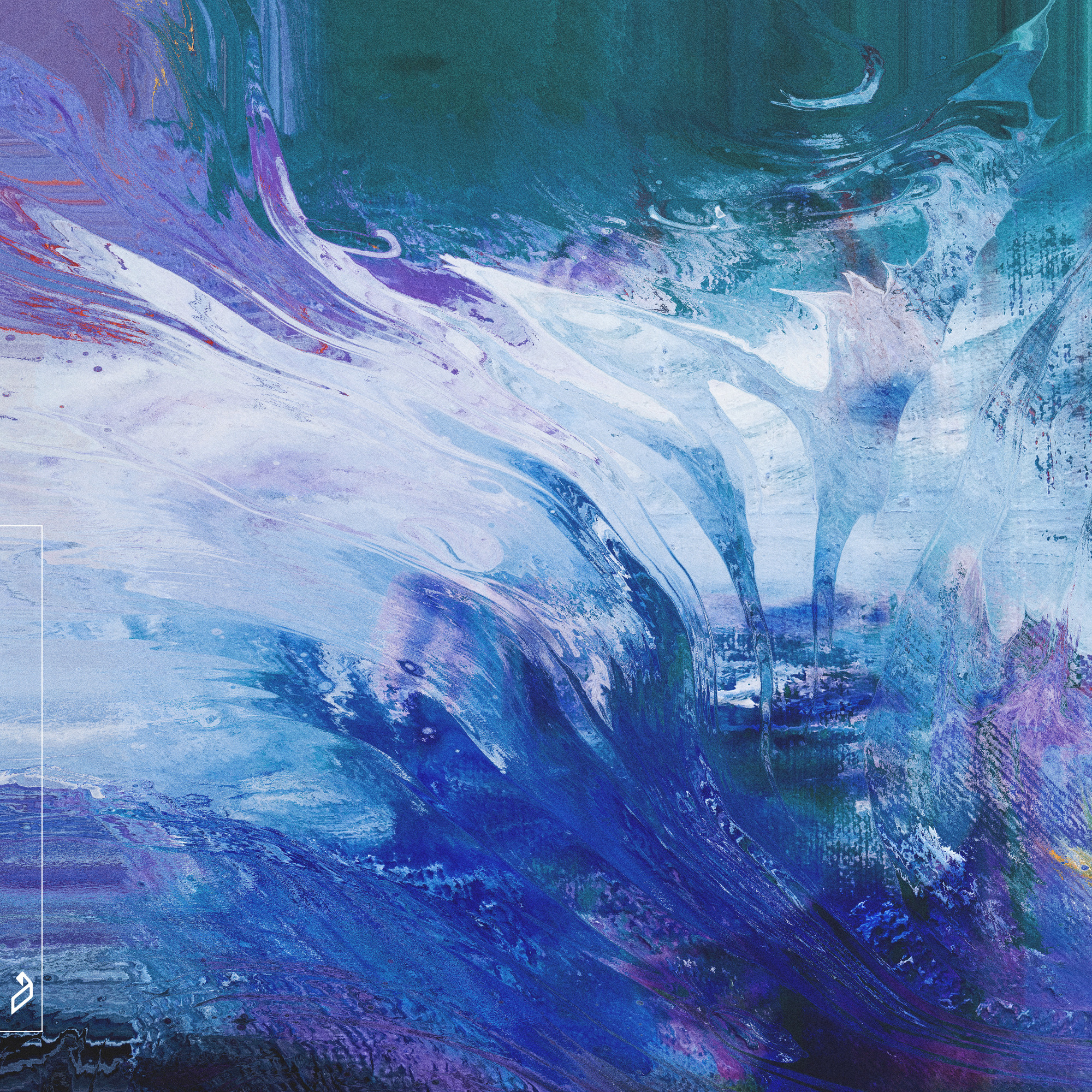 Today, "ethereal” (Billboard) electronic producer Ben Böhmer drops his fourth single “A Matter of Time” ahead of the release of his sophomore album Begin Again (out September 24th via Anjunadeep). Böhmer’s new single “A Matter of Time” is a red-hot addition to the LP that showcases his versatility as an artist with exhilaratingly sharp beats and enticing vocals. He says the single “represents an emotional outburst...I’ve never made music of this size and speed and I think the longing for a great gig/touring experience can be clearly heard.”

Böhmer recently won Best Live [Streamed] Act Award at the AIMs in what has been arguably the most competitive year for live streamed performances, beating out artists including Arlo Parks and beabadoobee. This year, Ben has also been named Spotify's #1 fastest growing electronic artist with over 60 million streams, and Vogue UA called him "the new star of the world electronic scene."

The Berlin-based producer and live act has had a banner year; Böhmer is officially the fastest growing electronic artist in the world on Spotify, his 2019 debut LP Breathing surpassed 50 million streams and his live streamed show for fans from a 3,000 ft. high hot air balloon overlooking Cappadocia’s honeycombed hills via Cercle (Peggy Gou, Disclosure, The Blaze) now has over 14 million views. He has been nominated alongside Beabadoobee and Arlo Parks for Best Live Streamed Act by the AIM awards (2021).

Begin Again was inspired and written while Böhmer and his fiancé were separated on opposite sides of the globe for nine months due to the global travel ban. The album sees him perfectly portray the longing and uncertainty he and many of us experienced during this time.

With 28-year old Böhmer’s debut Breathing and a string of other singles and remixes for influential labels Anjunadeep and Future Classic, Böhmer has become German electronic music’s brightest star. He is a mainstay in the flagship electronic playlists and Beatport 100, drawing admirers from across the electronic music spectrum including Stephan Bodzin, Bob Moses and Boris Brejcha who pronounced Böhmer as his ‘Breakthrough Artist of 2020’. Following his Cercle performance via hot air balloon, Böhmer became the first artist to perform a live set for German YouTube and Netflix star, Kliemannsland.