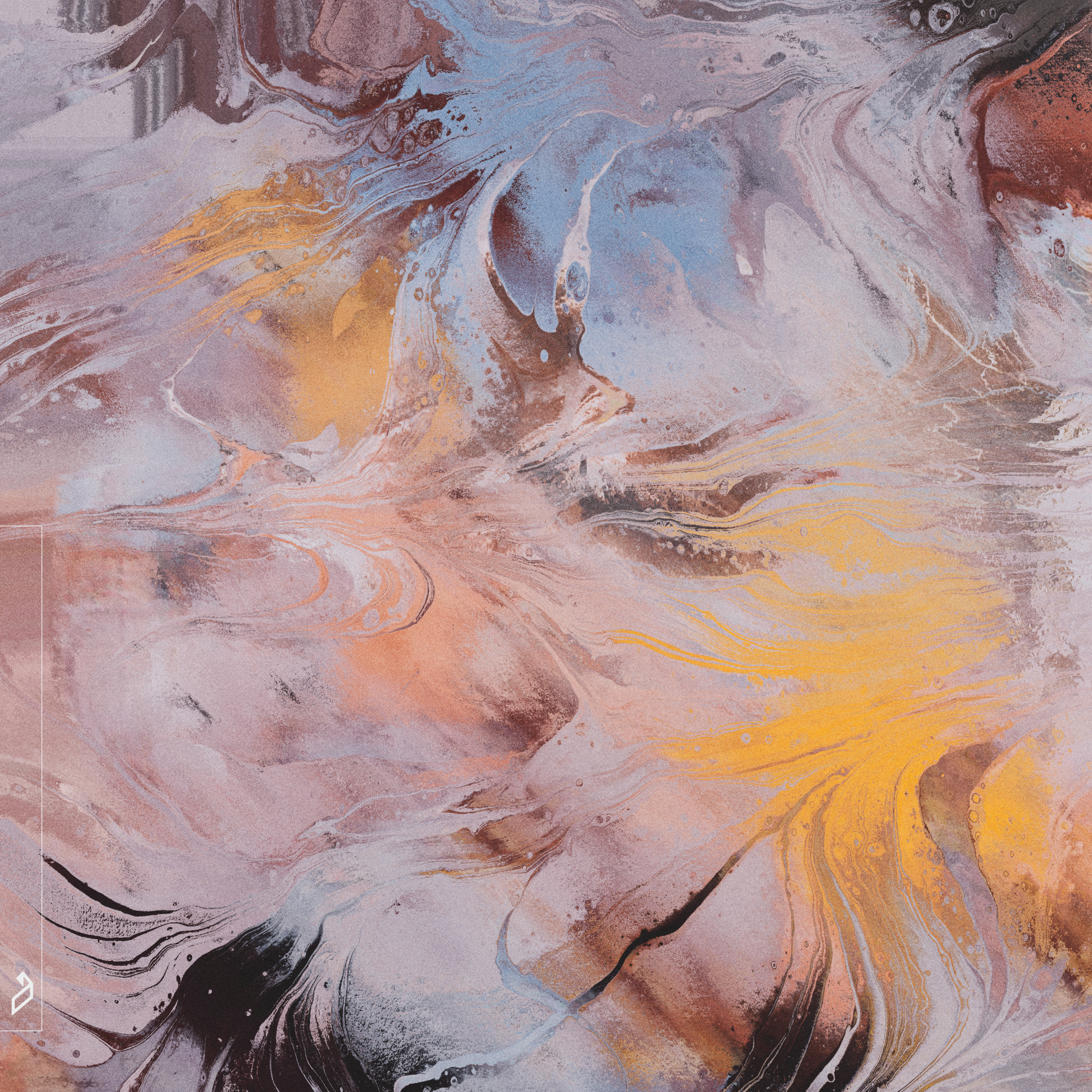 Electronic music's brightest rising star, Germany's 28-year old Berlin based producer and live act Ben Böhmer has had another monumental year. His debut album 'Breathing', released on Anjunadeep at the end of 2019, has since attained over 50 million streams. A string of other singles and remixes for Anjunadeep, Future Classic and Hungry Music have seen Ben become a mainstay in the flagship Electronic playlists and Beatport 100, drawing admirers from across the Electronic music spectrum; including Stephan Bodzin, Bob Moses and Boris Brejcha, who pronounced Ben as his 'Breakthrough Artist of 2020'.

Away from his releases Ben headlined two of the most talked about livestreams of the past 12 months. His Cercle performance recorded entirely from a hot air balloon 3,000ft above the Turkish desert has quickly become one of their most successful streams to date, with over 10 million views in the first 6 months. He followed this up by becoming the first artist to perform a live set for German YouTube and Netflix sensation, Kliemannsland.

Ben's flurry of activity and success throughout the past year have cemented his place among fans and critics alike as 'the' Electronic artist to watch as he prepares for the release of his second album 'Begin Again' on Anjunadeep this September.

The album was written entirely during a period where Ben and his fiancé were separated on other sides of the world due to the global travel ban. The emotions that this entailed are laden throughout its sonic textures and songwriting. 'Begin Again' seamlessly cascades from laidback and introspective instrumentals to searing and rich club music, with elevating features from Gordi, lau.ra, PBSR and JONAH that perfectly portray the longing and uncertainty that surround his love life at the time.

As the world slowly re-emerges from its slumber and returns to normality, Ben and his fiancé are now living together in Berlin, giving them, like many of us, the chance to reset, start anew and Begin Again.

Live At The Roundhouse, London