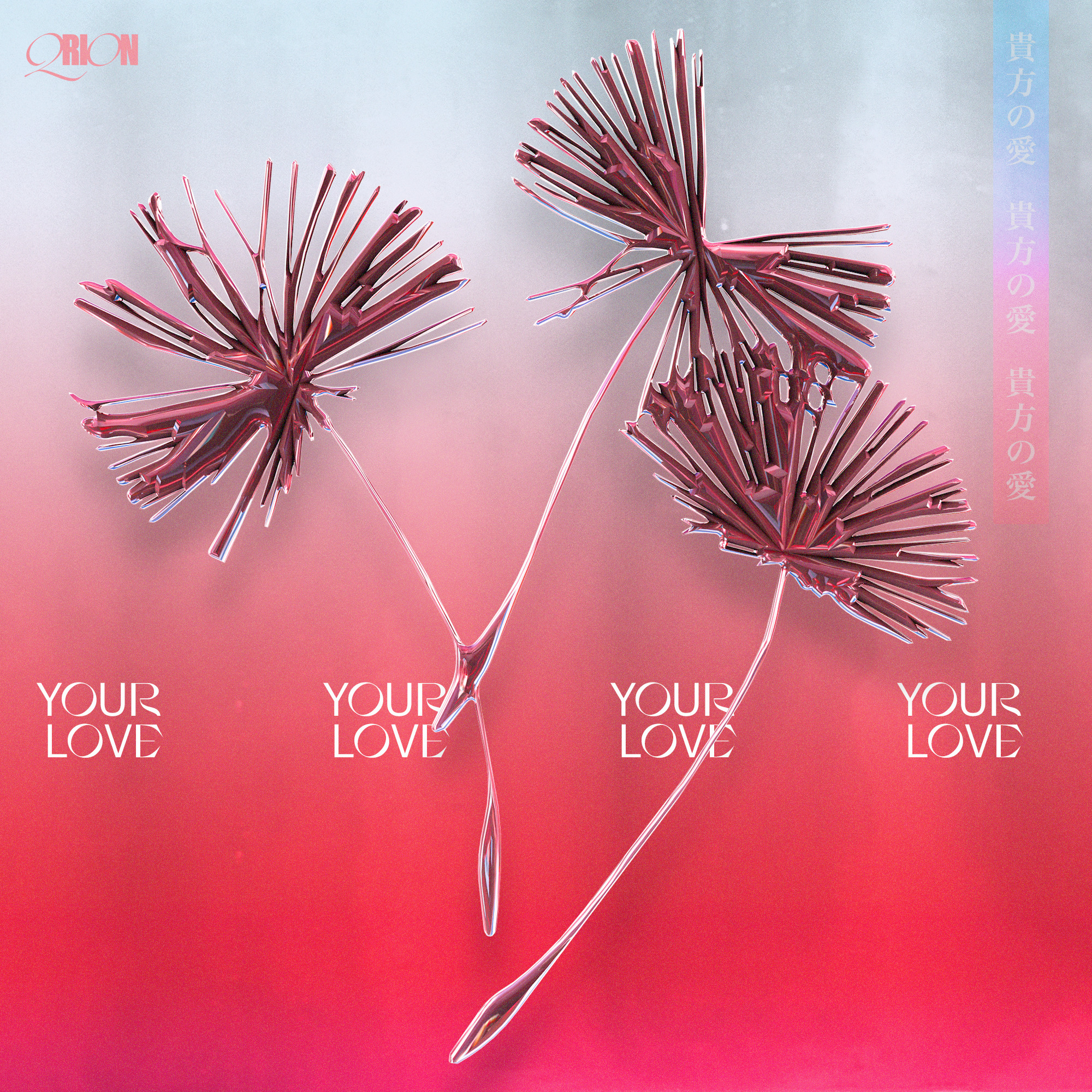 Acclaimed Japanese-American producer Qrion proudly announces her debut album ‘I Hope It Lasts Forever’, out October 29 via independent record label Anjunadeep. The album announcement comes alongside the release of the first single ‘Your Love’, out now.

Qrion, real name Momiji Tsukada, wrote ‘I Hope It Lasts Forever’ primarily during the lockdown in San Francisco. ‘I Hope It Lasts Forever’ invokes the emotions Tsukada felt during her adventurous move from hometown Sapporo to sunny San Francisco and pays homage to Tsukada’s memories of her childhood and her father. Tsukada presents a versatile collection of electronica and club tracks, with introspective cuts like ‘It’s All Over’ and ‘Maybe It Was Already Here’ appearing alongside lively club anthems such as ‘11-11’ and ‘Proud’. The album also notably features collaborations with talented British musician Flownn, Canadian vocalist and composer Kroy, and California’s Mars Kasei.

Speaking on the record, Tsukada highlighted the importance of nostalgia in its creation: “I connected with my old memories - the feelings of spending time with my Dad, the time I lived with my family in Japan, and the small but important moments of my life from my life in Sapporo.” In creating the album, the artist found it a cathartic process as it helped her to piece together memories she buried so deep, unearthing them as she sat down to work on the music. She continues, “I feel music often creates a bridge to access memorable parts of our lives and in this sense ‘I Hope It Lasts Forever’ is a very personal and special album to me. My hope is that my music and this album will also become part of other people’s memories - something that people can carry with them into the future.”

‘I Hope It Lasts Forever' is the latest triumph in a career that’s seen Qrion release on legendary imprints Mad Decent, Last Night on Earth, and This Never Happened. Named on Forbes Japan’s 30 Under 30, the producer has garnered notable support from the likes of Mixmag, Billboard and The Fader in just a short space of time. Now armed with her debut 12-track album, Qrion draws inspiration from far-reaching corners of the electronic music sphere - from the likes of Overmono, Bonobo, and Calibre, to her unashamed love of trance and EDM with artists such as Above & Beyond, Deadmau5, and Skrillex.

The first single taken from the album, ‘Your Love’, features Qrion’s characteristic pulsating bass alongside staccato plucks and evocative vocal chops. The track joins Tsukada’s acclaimed catalogue that has seen support by the likes of Danny Howard at BBC Radio 1 and Jason Bentley at KCRW, as well as prolific producers such as TSHA, Moon Boots, Lane 8, The Aston Shuffle, 3LAU, and Gorgon City. Having shared the stage with Above & Beyond, Porter Robinson, Deadmau5, and Tourist, Qrion now takes to the road with her own headline tour across North America in support of the album.