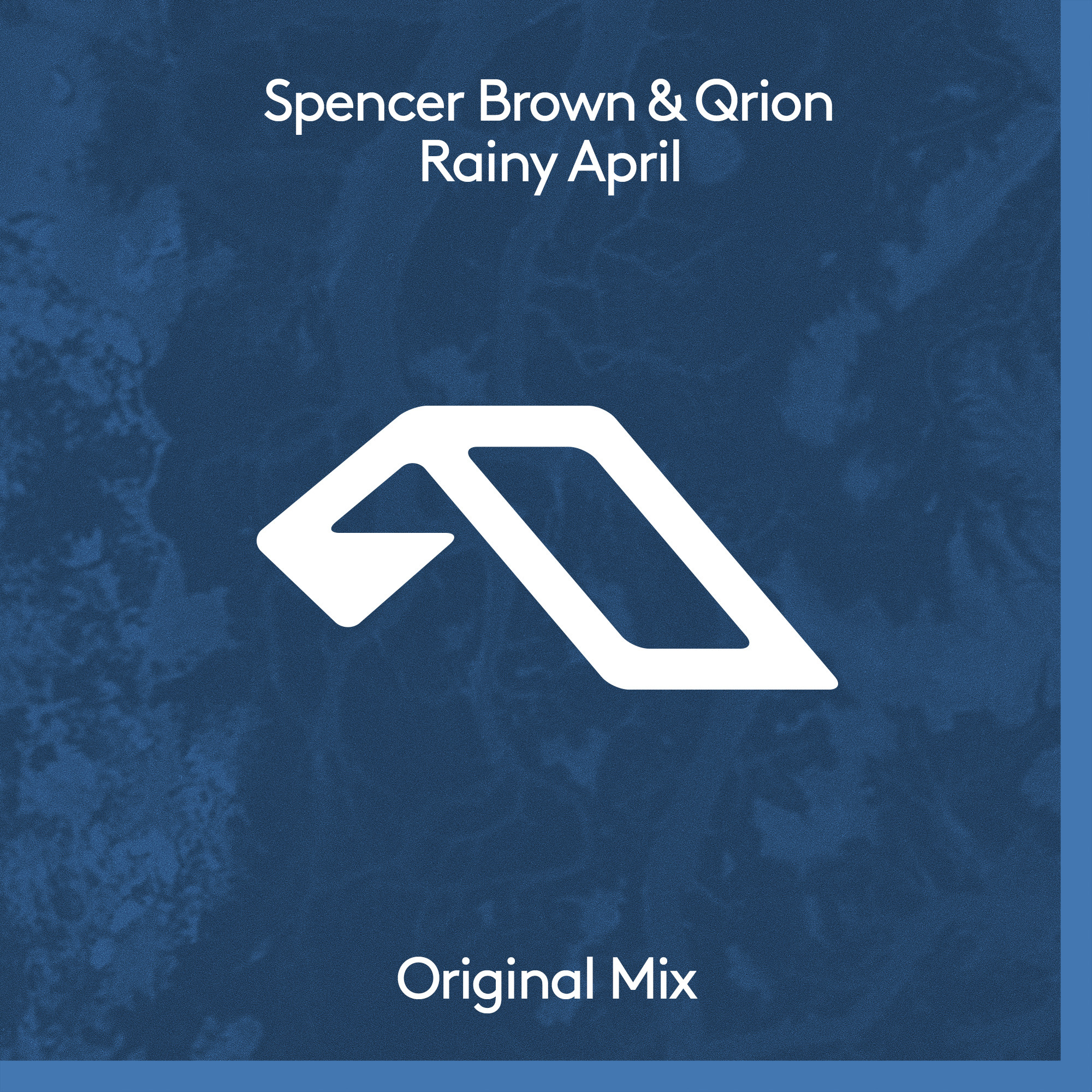 First heard three years ago in Spencer Brown’s set at Above & Beyond Group Therapy 300 event in Hong Kong, and then played a year later at Qrion’s performance for Group Therapy 350 in Prague, the pair’s collaborative single ‘Rainy April’ has become a fan favourite, and now gets an official release on Anjunadeep this August.

Following their collaborative EP ‘Sapporo’, Spencer Brown and Qrion join forces again and showcase their chemistry as producers. Respectively, Spencer and Qrion have had a prolific 2021 with releases on labels including Anjunadeep and Last Night On Earth that have gained reputable support from the likes of John Digweed, Yotto and Danny Howard at BBC Radio 1. Spencer and Qrion’s latest establish them as prominent Anjuna stars.