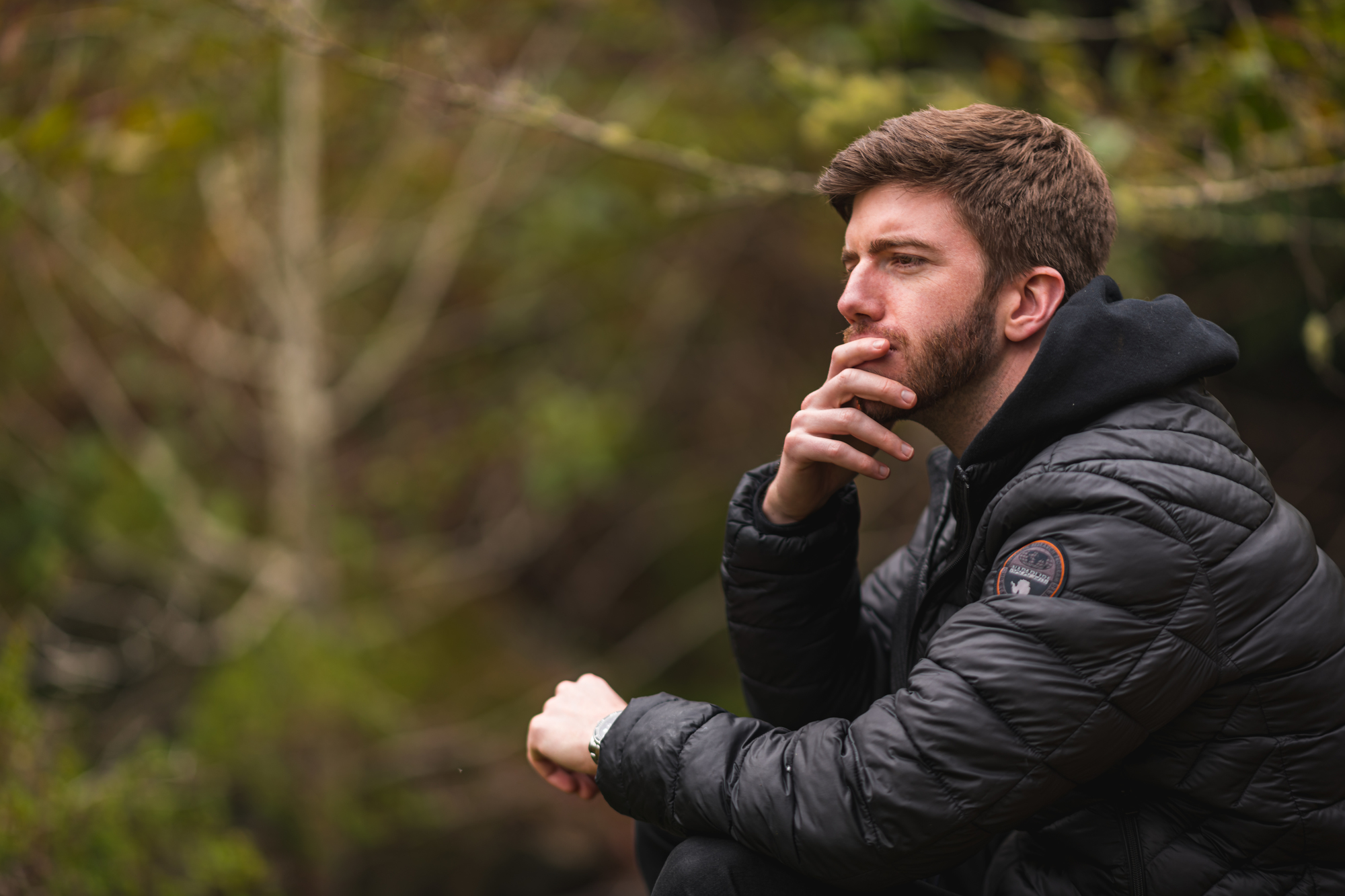 After Above & Beyond discovered Spencer through his graceful 2014 debut release “Chalice EP” on Avicii’s LE7ELS (garnering over 1.5 million listens), a string of successful EPs on their legendary Anjunabeats label led to his 2018 debut album “Illusion of Perfection,” presented in a continuous mix.

After making his live debut at Avicii’s 2013 Hollywood Bowl show, Spencer was invited to tour across North America on Avicii's True Tour in stadiums such as Barclay’s Center, TD Garden, and Rogers’ Centre. This extensive touring was done while studying Electrical & Computer Engineering at the prestigious Duke University, where he graduated with distinction in 2016 after publishing a 47-page thesis on omnidirectional loudspeakers.

Following up his opening for Above & Beyond’s colossal 2018 Common Ground tour (in venues such as the LA Convention Center), Spencer embarked on his own mammoth international headline “Illusion of Perfection” tour to support his mix-album, packed with 3 to 6 hour extended and open-to-close marathon sets.