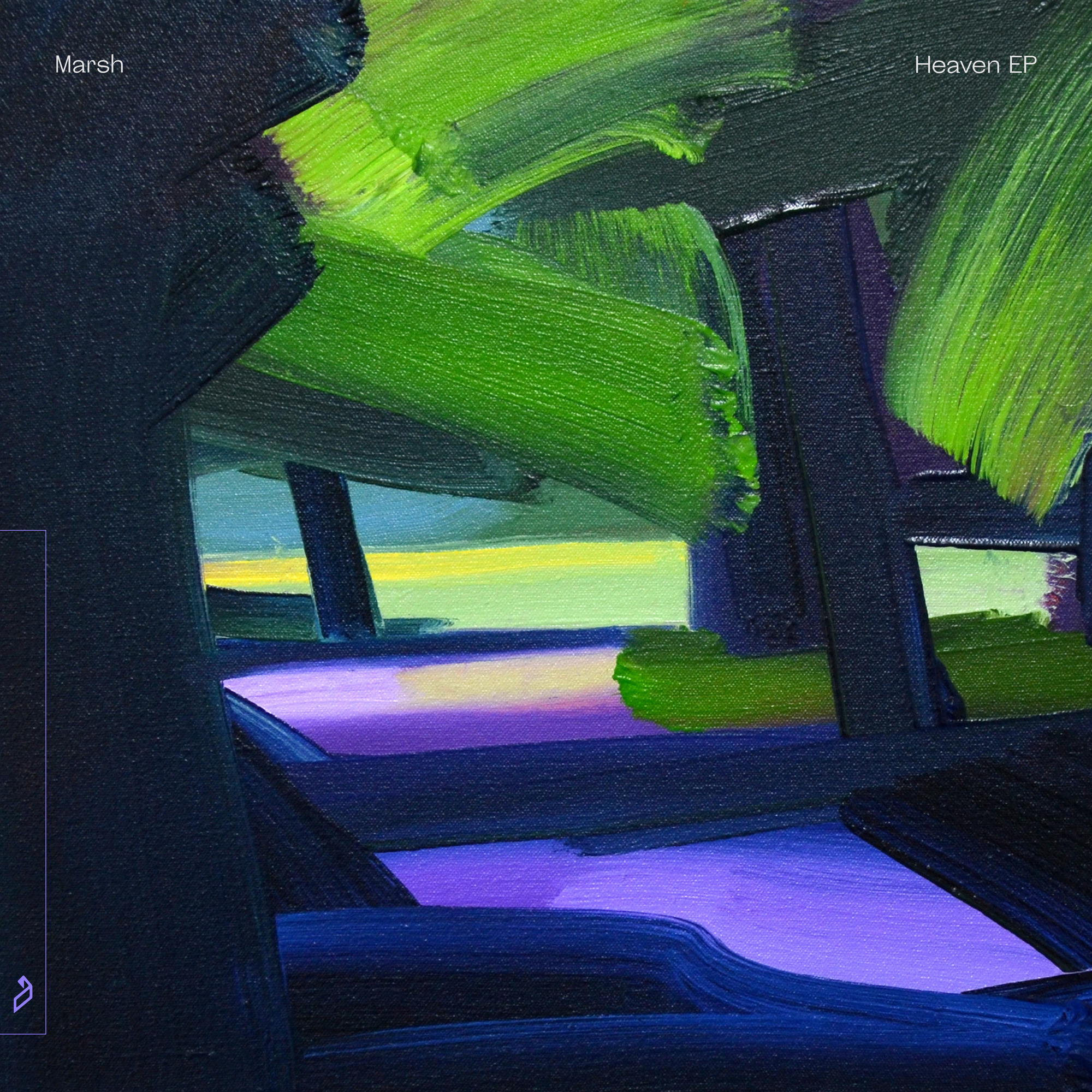 Anjunadeep label favourite Tom Marshall aka Marsh returns with his first solo EP of the year, ‘Heaven’. The EP follows a landmark twelve months for the UK-born, Cincinnati-based producer, who released his debut album ‘Lailonie’ on the label last November, and which has since accumulated over ten million streams.

The ‘Heaven EP’ features three characteristically melodic club cuts including title track ‘Heaven’ and ‘Innocence’. Final track, ‘Liberator’ closes the EP on an upbeat note, and has become a sought-after ID among fans of the label since it was revealed during his sunrise live set from Natural Bridge State Park, Kentucky. This set, since its broadcast last year, has racked up over a million streams.