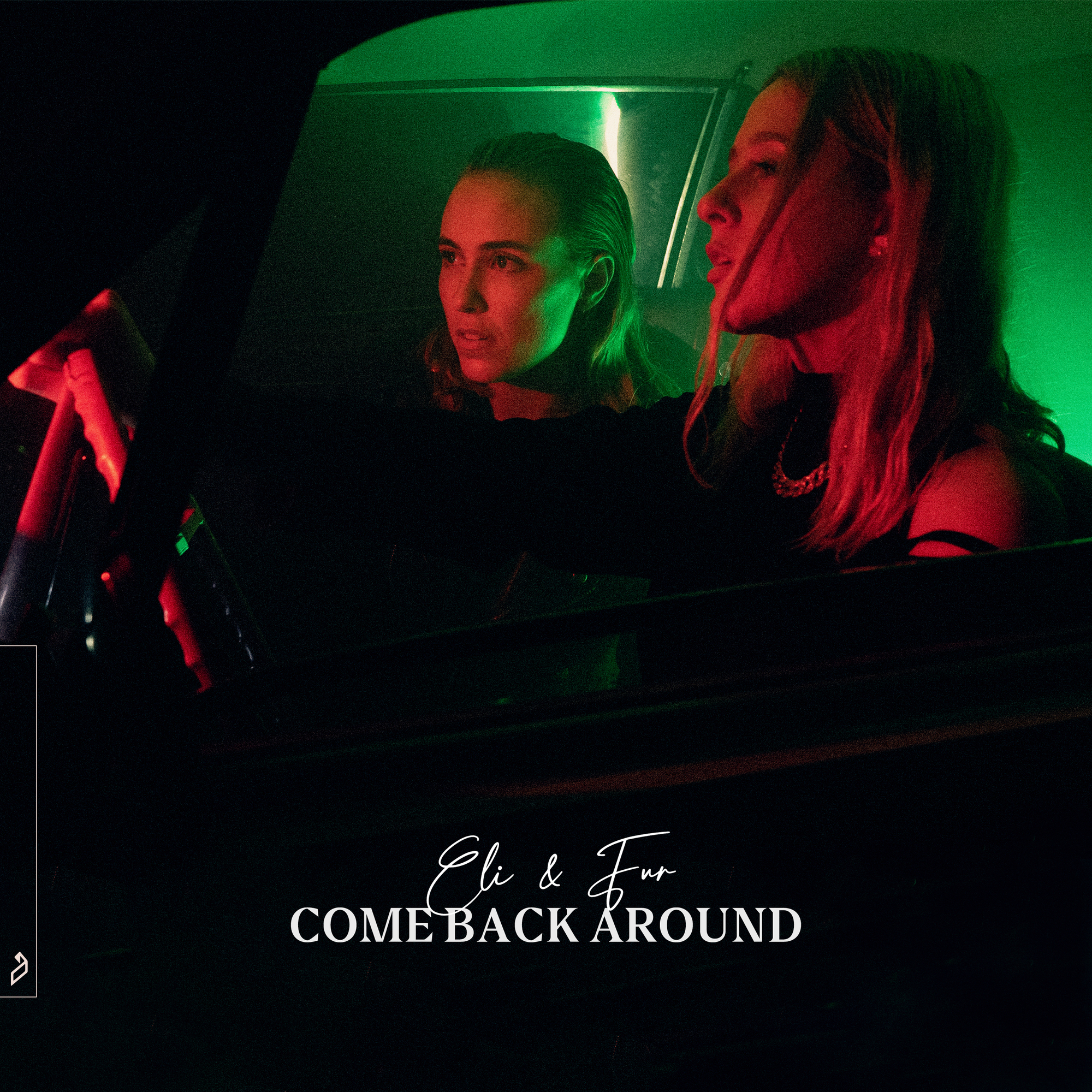 Eliza Noble and Jennifer Skillman are Eli & Fur: the British live act, singer-songwriter and producer duo whose career together stretches back for nearly a decade. Having formed a close bond in their teens born out of their unwavering passion for music in all its guises, their careers as DJs, songwriters, vocalists and producers has taken them around the globe as touring musicians and seen them grace the stages of the biggest festivals in the world including Coachella, Tomorrowland and Glastonbury.

‘Found In The Wild’ is the pair’s long-awaited studio debut which will be released this summer on seminal electronic imprint and long-time label home Anjunadeep on 25th June. Following BBC Radio 1’s Chillest Record and first LP single ‘Wild Skies’, Eli & Fur now share their second album single, lifted from the ‘In The Wild’ side of the LP, peak time club cut ‘Come Back Around’.

A dual part album concept, ‘Found in The Wild’ is a sonic presentation of two contrasting and quintessential parts of the unique Eli & Fur sound; two sides of the Eli & Fur which they are finally ready to share with the world, “We wanted to show both sides of us. We are quite varied in the way that we write music and so it made sense to have two parts living side by side. Everything we really love is on the album and we’re super proud of how it’s come together”.

The second half of the LP ‘In the Wild’ is a change in gear conceptually and ventures into the more upbeat, clubbier side of the project - these tracks explore the girls’ penchant for emotive productions geared for the dancefloor which find the sweet spot between the dark and the emotive, marrying evocative vocals written around their own experiences as young musicians with their unique brand of euphoric club cuts. Presented side by side as ‘Found In The Wild’, the first album from Eli & Fur shows the artists at their most assured.