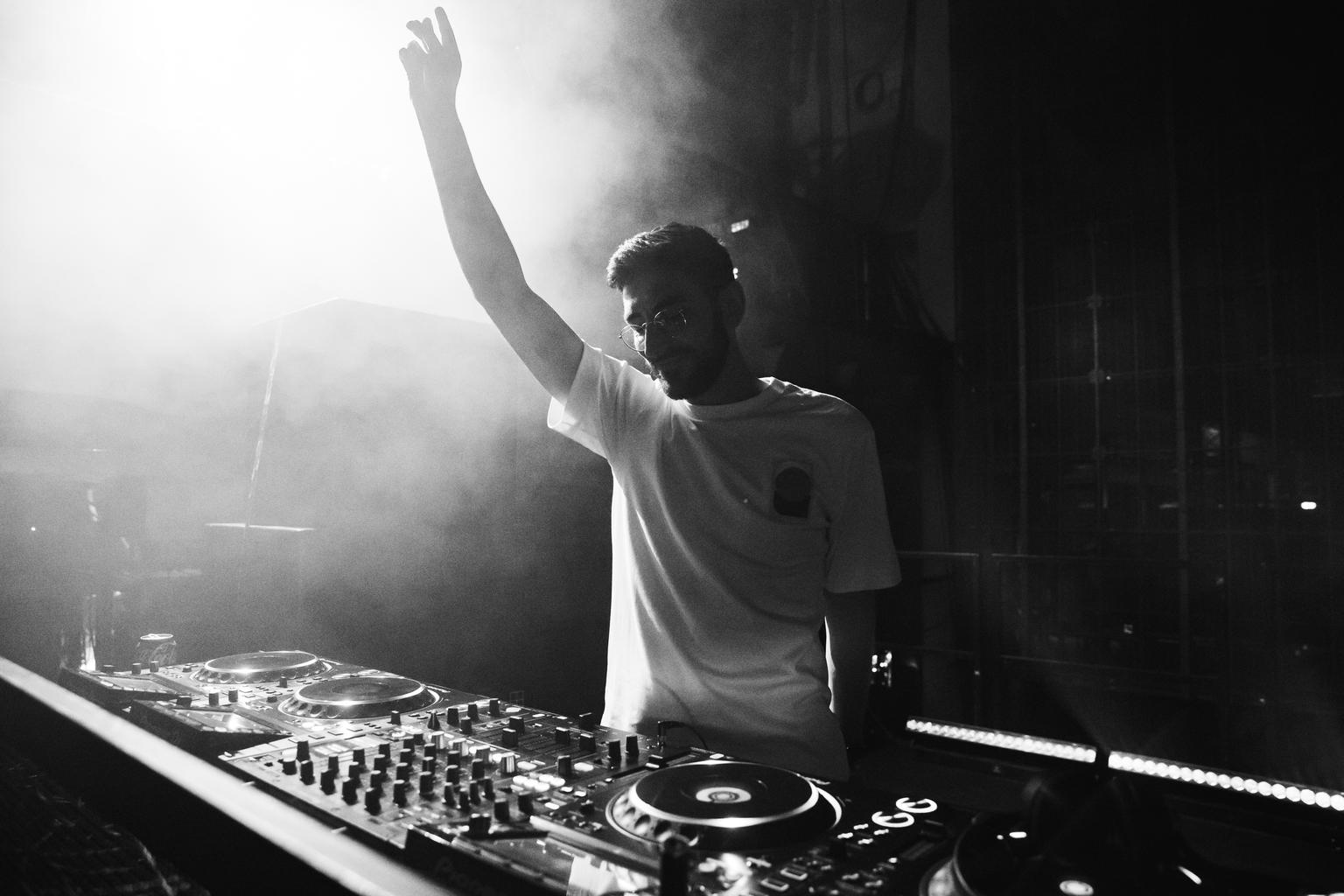 First released in 2004 on trance label Liquid Asset, the original single became a firm favourite with Above & Beyond who played it in their standout BBC Radio 1 Essential Mix in 2004, and brought it back into the trance community’s attention when they included it in their set at California’s Dreamstate Festival in 2019. The original single saw a full re-release on sister label Anjunabeats in 2021, and has accumulated over 3M streams so far across all DSPs.

Marsh’s new ‘The Whiteroom’ remix was premiered in his set at London’s Drumsheds for Above & Beyond’s ABGT450 celebrations in front of a crowd of 10,000. Since then, it’s been a highly sought-after remix from fans and wowed again at Marsh’s performance in iconic venue Printworks London.

Marsh is a star on the rise, and one of the most beloved acts on the Anjunadeep label roster. This year alone, he released his remix of Above & Beyond’s ‘Believer’ on acclaimed imprint Cercle Records, recently starred at Anjunadeep’s sold-out takeover of the Brooklyn Mirage, and Above & Beyond’s Group Therapy Weekender at the Gorge Amphitheatre to a crowd of 22,000.

Listen to Marsh’s new remix, and stay tuned for more from Tom coming later this year…