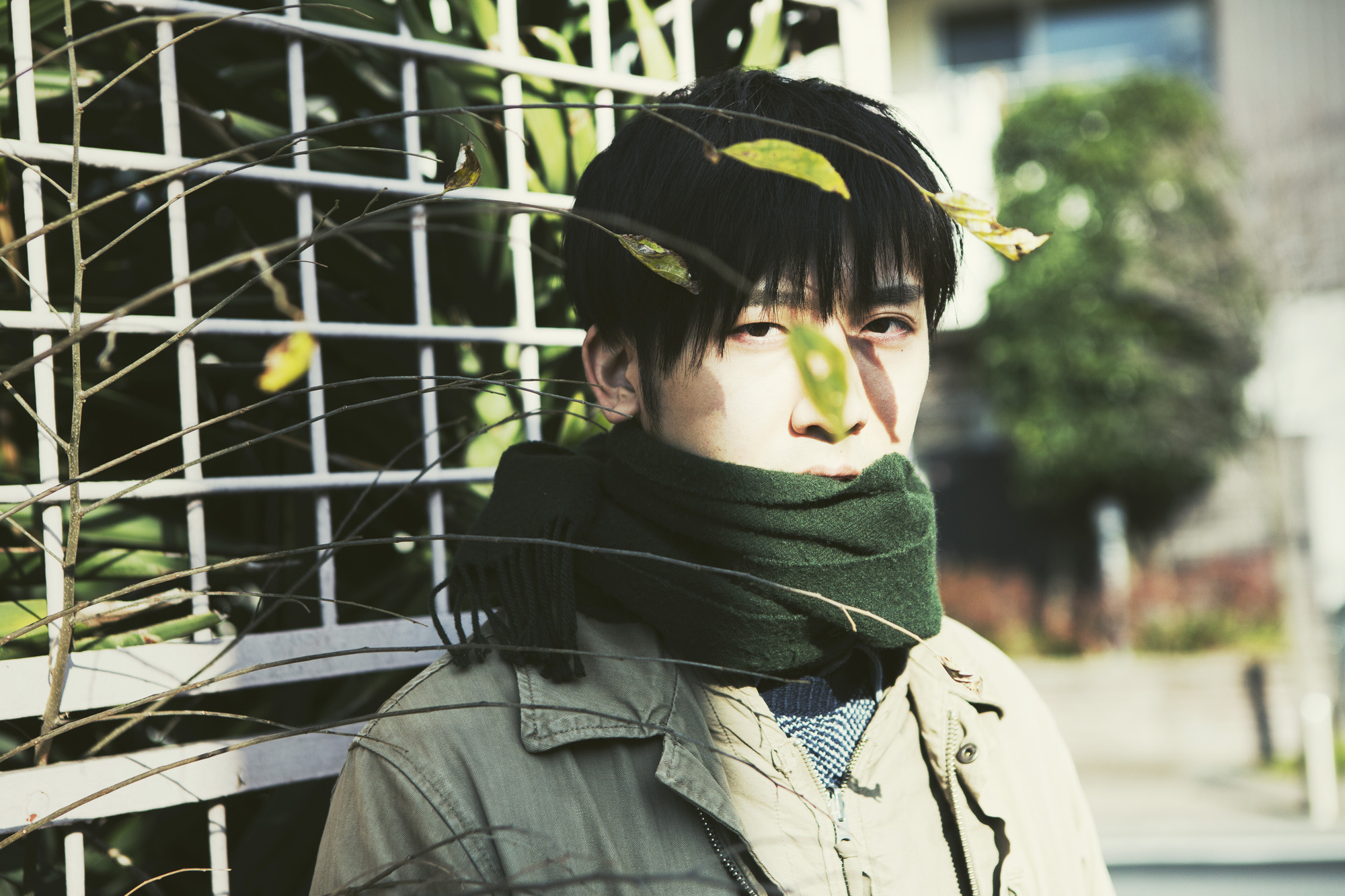 Lycoriscoris, aka Yunosuke Senoo, is a Japanese artist who’s had a decade long tenure in the electronic music world. In recent years, Senoo has built a cult following as part of a new wave of Japanese producers. His signature blend of organic melodies with intricate sound design have won him support from the likes of DJ Koze, Michael Mayer, &ME and BBC Radio 1’s Phil Taggart. A multi-instrumentalist, Senoo has played at venues such as the legendary Dommune in Tokyo, And He has played live alongside the likes of The Field and Moritz Von Oswald.

His first album was released on an indie label in Japan, and he has since released on Anjunadeep, KOMPAKT KX. In 2018, he released his debut Anjunadeep album ‘Flight’, posititing in the top 5 Electronic albums on iTunes and gained support on tastemaker stations including BBC Radio 1, KEXP and NTS Radio as well as international press support. 2021 saw Senoo release his acclaimed album ‘Chiyu’. The 9-track LP showcased Seeno’s delicate production style and won appraisal from Mixmag Asia, DJ Mag and DJ Times; and gained support from the likes of Nick Warren, Joris Voorn, Hernan Cattaneo and Eelke Kleijn.

Using both analogue and digital equipment he consistently pursues an organic soundscape and continues to present his sound from Japan to the world.