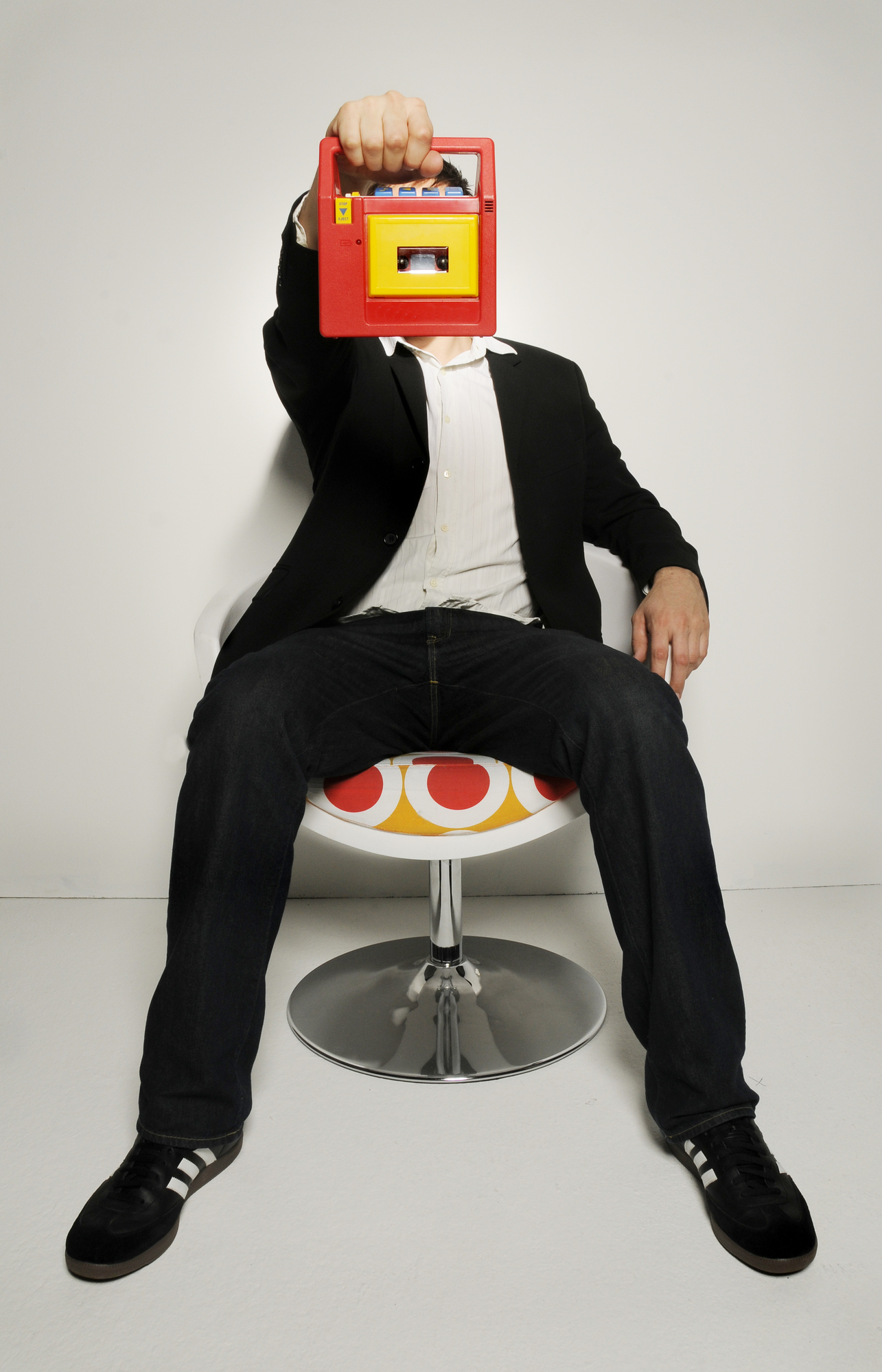 One of Anjunadeep’s earliest stars, 80s-inspired producer Michael Cassette is a much-loved favourite of fans and producers alike, with many of the labels biggest acts such as Lane 8, Yotto and Marsh taking influence from his work.

Ghost In The Machine