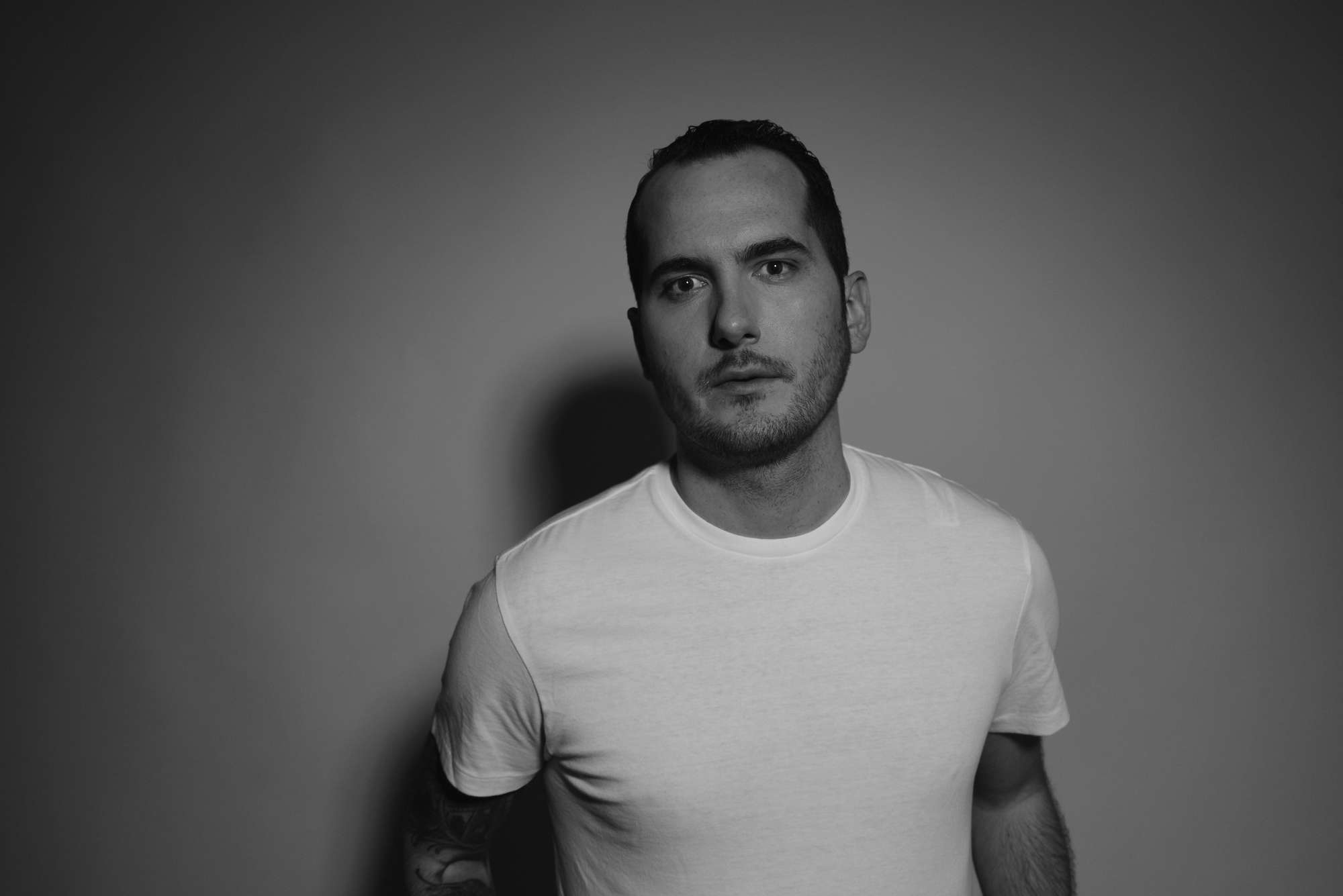 A production juggernaut and a master of his craft, Andrew Bayer has packed more into his burgeoning career than most acts manage in a lifetime. After graduating from the renowned Berklee College of Music, Andrew received a Grammy nomination for his work on Above & Beyond’s album ‘We Are All We Need’ and co-produced their follow-up album ‘Common Ground,’ which debuted at #3 on Billboard’s US album charts.

Andrew’s accomplishments and recognition as a solo artist are equally impressive. His 2013 electronica LP ‘If It Were You, We’d Never Leave’ debuted at #1 on iTunes Electronic chart and drew comparisons to DJ Shadow, Flying Lotus and Moby. Five years in the making, his follow-up album ‘In My Last Life’ was released in 2018 to unanimous critical acclaim. The LP represents a humanising of the enigmatic producer’s sound - comprising of 8 heart-felt songs penned and delivered by Norwegian singer/songwriter Ane Brun and the incredible Alison May Leading up to the release, Andrew has played some of the biggest festivals in the world including Tomorrowland, EDC Las Vegas, Electric Zoo and Ilesoniq.

Genix: The Story So Far

By Andrew Bayer feat. Alison May