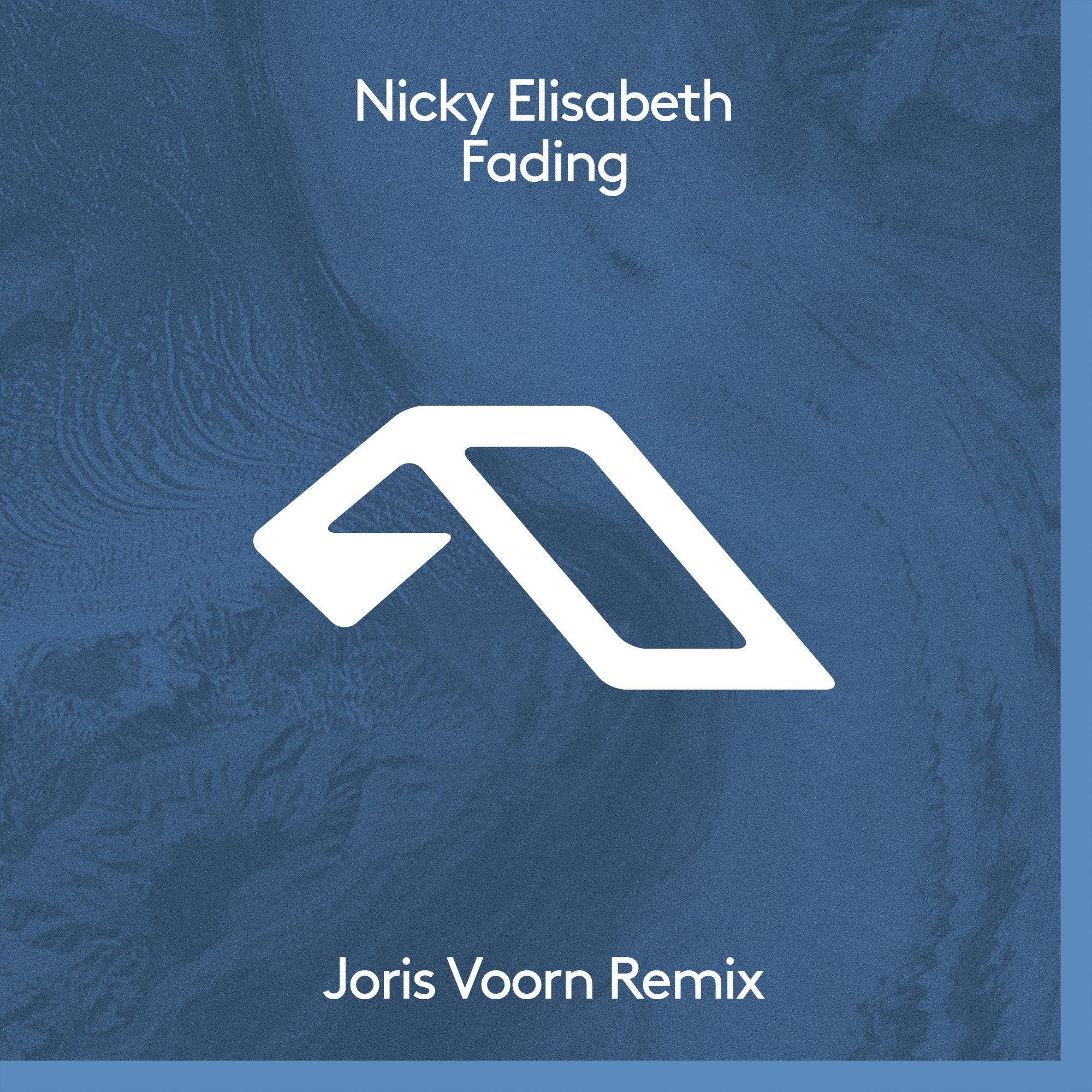 Released in May, Nicky’s ‘Fading’ showcased her soft side, with her airy vocals perfectly complementing her tight and polished production. Now one of Holland’s finest exports, Joris Voorn, brings the track to the dancefloor by adding his signature upbeat energy. The remix has already received a warm reception from fans when Joris featured it in his sets at Canada’s Electric Island festival, and on the Freedom stage at Tomorrowland.

Following a residency at Amsterdam’s De Marktkantine and an appearance at iconic London club Fabric, Nicky has performed at major festivals over the summer including Awakenings, DGTL, and Tomorrowland. She shows no signs of slowing down, and, this autumn, will be appearing on the lineups for Anjunadeep’s label showcases at Amsterdam’s Paradiso and Berlin’s Watergate.