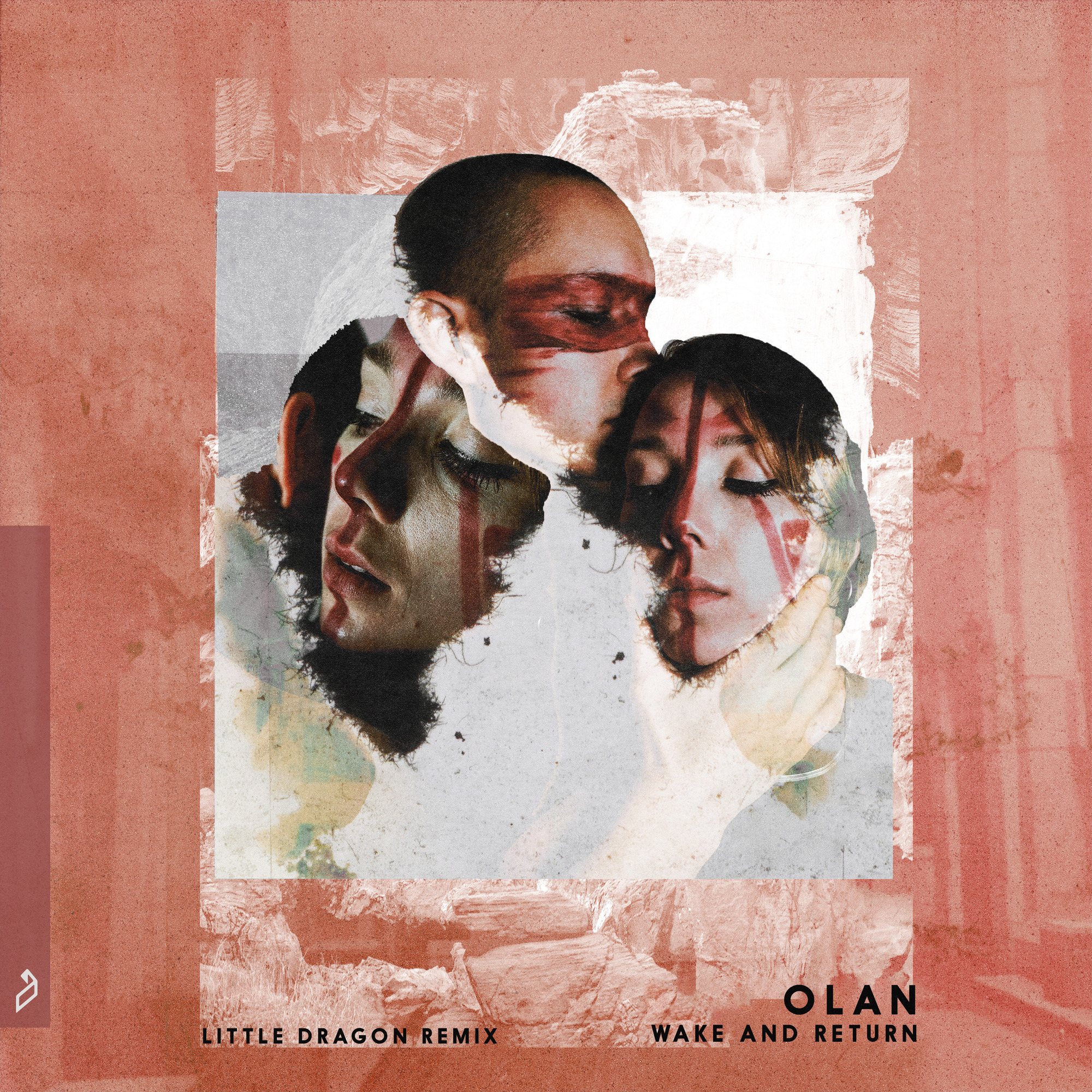 Anjunadeep is excited to welcome the GRAMMY-nominated band Little Dragon for their stunning remix of OLAN’s ‘Wake And Return’, taken from her recently released debut album ‘Contra’.

Since their 2007 debut self-titled album, the Swedish quartet have established themselves as one of the world’s most beloved bands. Unafraid to experiment and continually evolve their sound, Little Dragon have released six studio albums, each genre-defying as the last, whilst also collaborating with the likes of Gorillaz, SBTRKT, Flume, De La Soul and many more.

The culmination of many months in solitude, ‘Contra’ began as a natural form of escape and expression for OLAN, helping her find peace amidst the years of uncertainty brought on by the pandemic:

The album has accrued over a million streams since release, and has been supported by KCRW, KEXP, SiriusXM, DJ Mag, and Beatportal and currently sitting in the top 5 of the NACC Electronic charts. Little Dragon’s remix of ‘Wake & Return’ is set to premiere on KCRW and will land on Anjunadeep July 26.