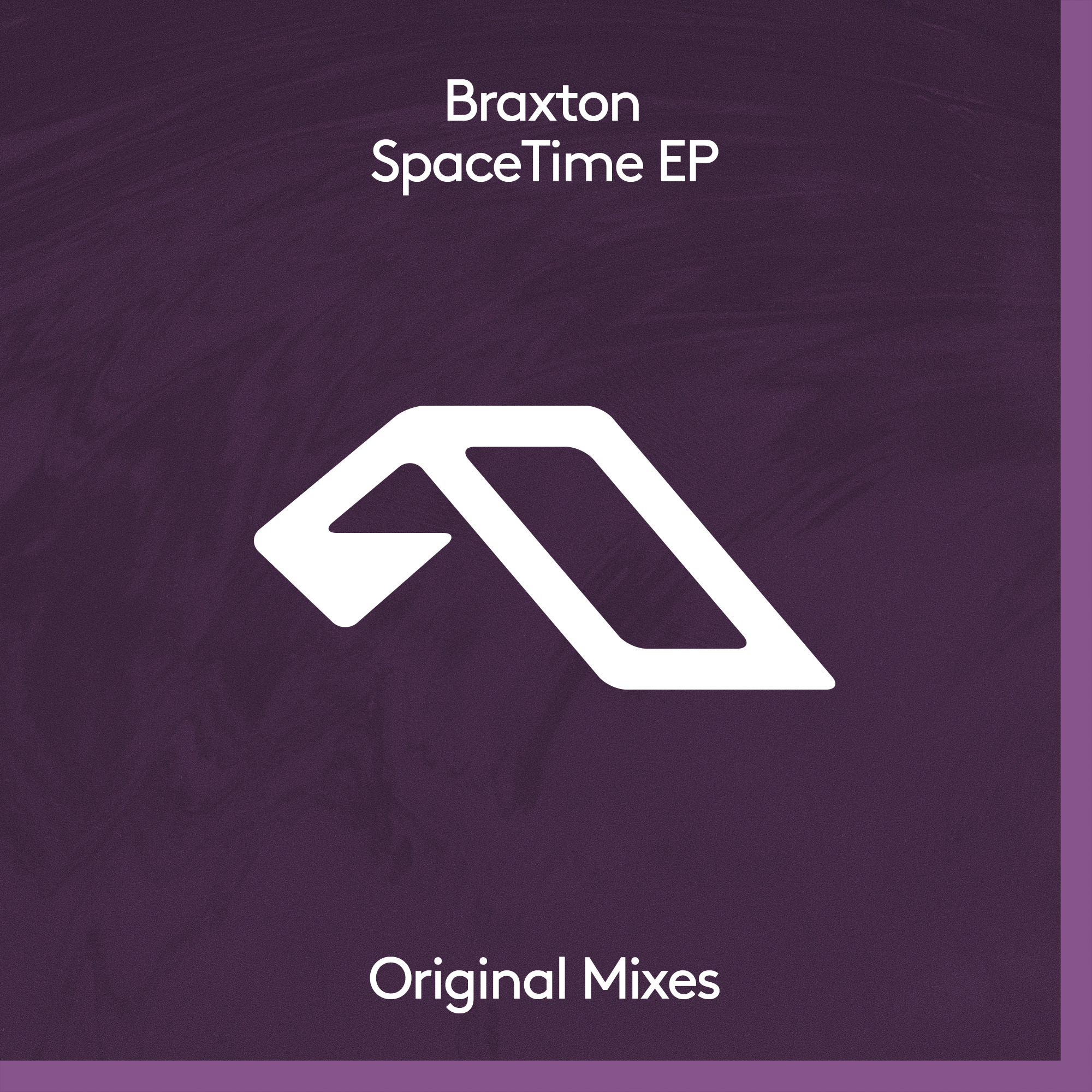 Brighton-based DJ and producer Braxton returns to Anjunadeep with his three-track EP ‘SpaceTime’.

Since his debut on Anjunadeep with ‘When The Sun Goes Down’, Braxton has been steadily earning a reputation in the dance scene as a formidable producer, with a number of solo production including his recent release with Lauren L’aimaint ‘Holding On’, and remixes for the likes of RÜFÜS DU SOL, Tourist and Grades that have won him support from BBC Radio 1 and Sirius XM.

When The Sun Goes Down