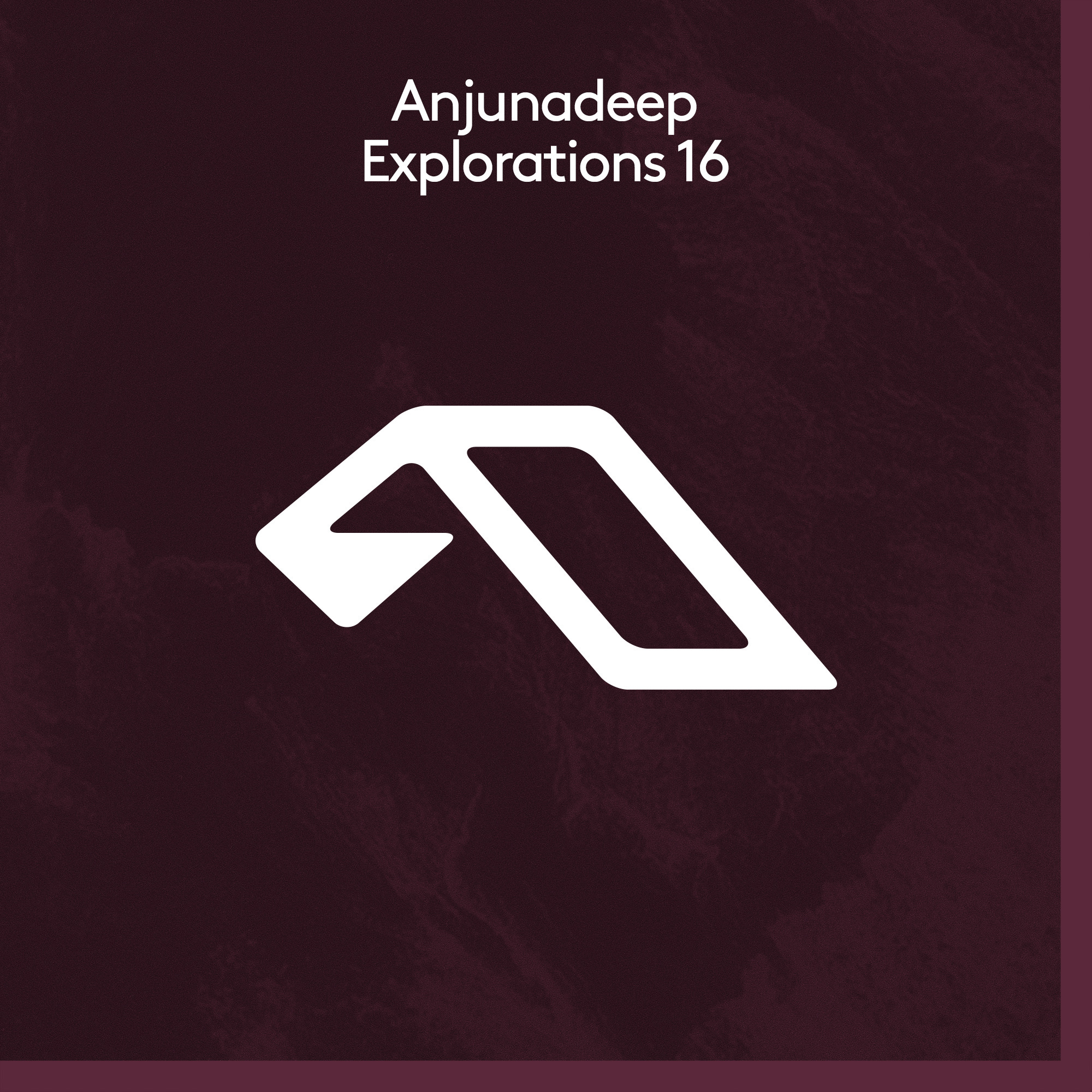 Kicking off the compilation is Dutch producer Falden with ‘So Far Away’. Featuring airy vocals from Diana Miro, Falden demonstrates why he’s been supported by BBC Radio 1 and KCRW. In a marked contast, LA-based producer Promnite delivers the synth-led track ‘India’. After hurtling onto the scene in 2014, Promnite has worked alongside Mr. Carmack, Djemba Djemba and Penthouse Penthouse.

Next up, British duo My Friend mark their Anjunadeep debut with ‘To The Moon’, leading with a catchy vocal hook and breakbeat drums. TRU Concept brings his melodic track ‘Runaway’ to the EP. Leading with the vocals of Romany, TRU Concept showcases why he’s been supported by Diplo and MistaJam on BBCR1.

Characterised by fluttering arpeggios and metallic synths, David Orin delivers his euphoric track ‘Arctic’, demonstrating why he’s been supported by the likes of Joris Voorn, Lee Burridge and Hernan Cattaneo. Closing the EP is Los Angles based DJ and producer Lauren Mia with her track ‘Lolo Graziano’, featuring an emotive piano melody and atmospheric pads.