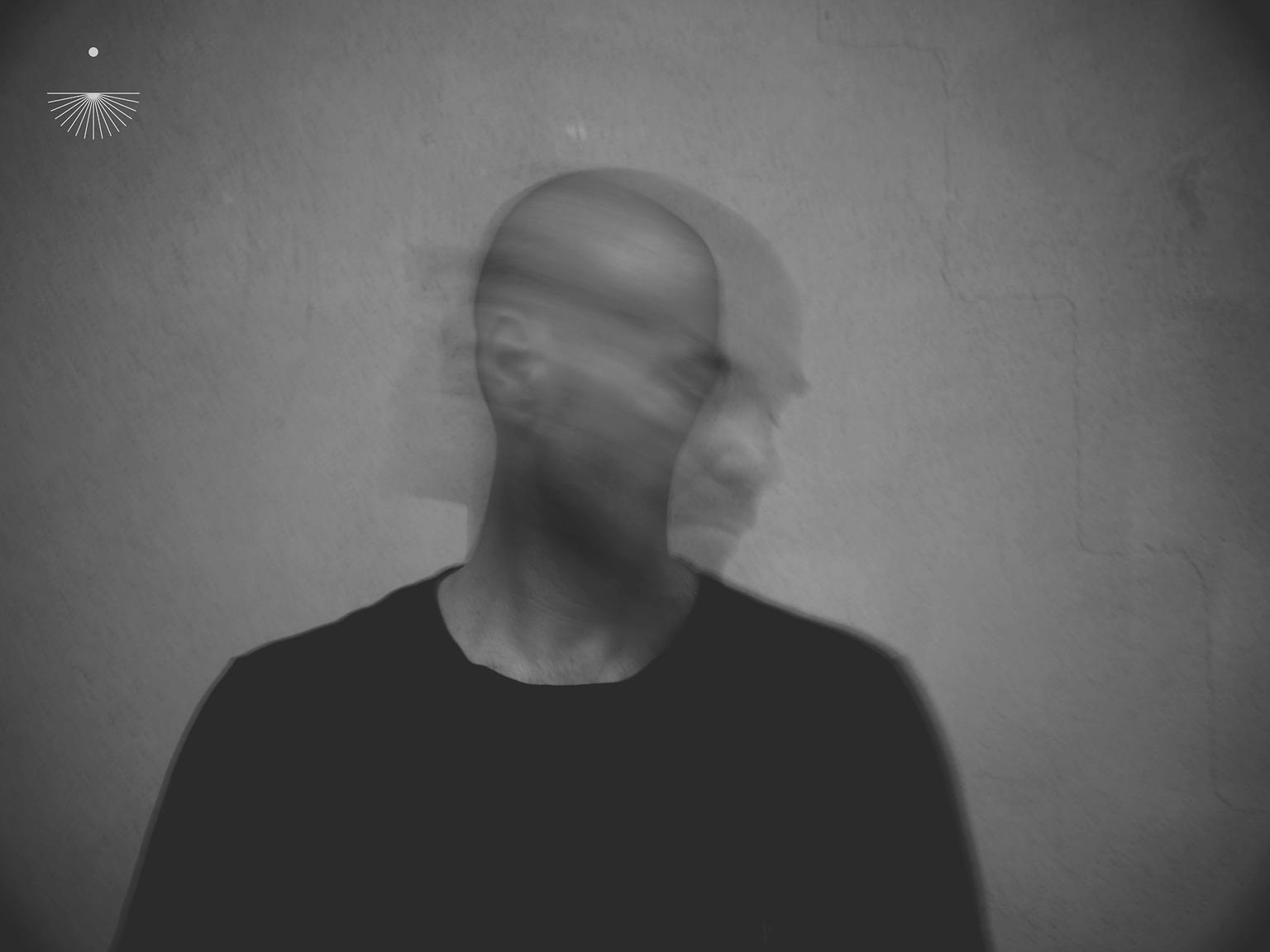 Berlin-based producer and pianist Martin Roth shares his top five ambient and downtempo tracks. These records served as inspiration for his upcoming album, 'Mono No Aware', due September 12th on Reflections. Pre-order the album now digitally and on a limited run of signed vinyl.

"Not exactly an ambient track but the perfect fusion of piano and analog synths diving into nostalgia, by the amazing Sébastien Tellier."

"The heroes of downtempo in a festival format, soundtrack of a lifetime. I could’ve take every song by them but I took the most prominent."

"Such a beautiful likeable person creating such beautiful music - even Cercle couldn’t resist to take her to its audience."

"Obviously, no list of mine would be complete without Nils Frahm. Every piece by him is an inspiration, and when you look for the real analog sound, don’t look any further. His recording techniques, gear and its noise are telling stories already."

"This track is the reason I considered going even deeper into just using the piano. I used it as my only instrument for a while and I discovered what was possible with just that. He also has a very interesting philosophical approach and his whole story inspires me as much as his writing."