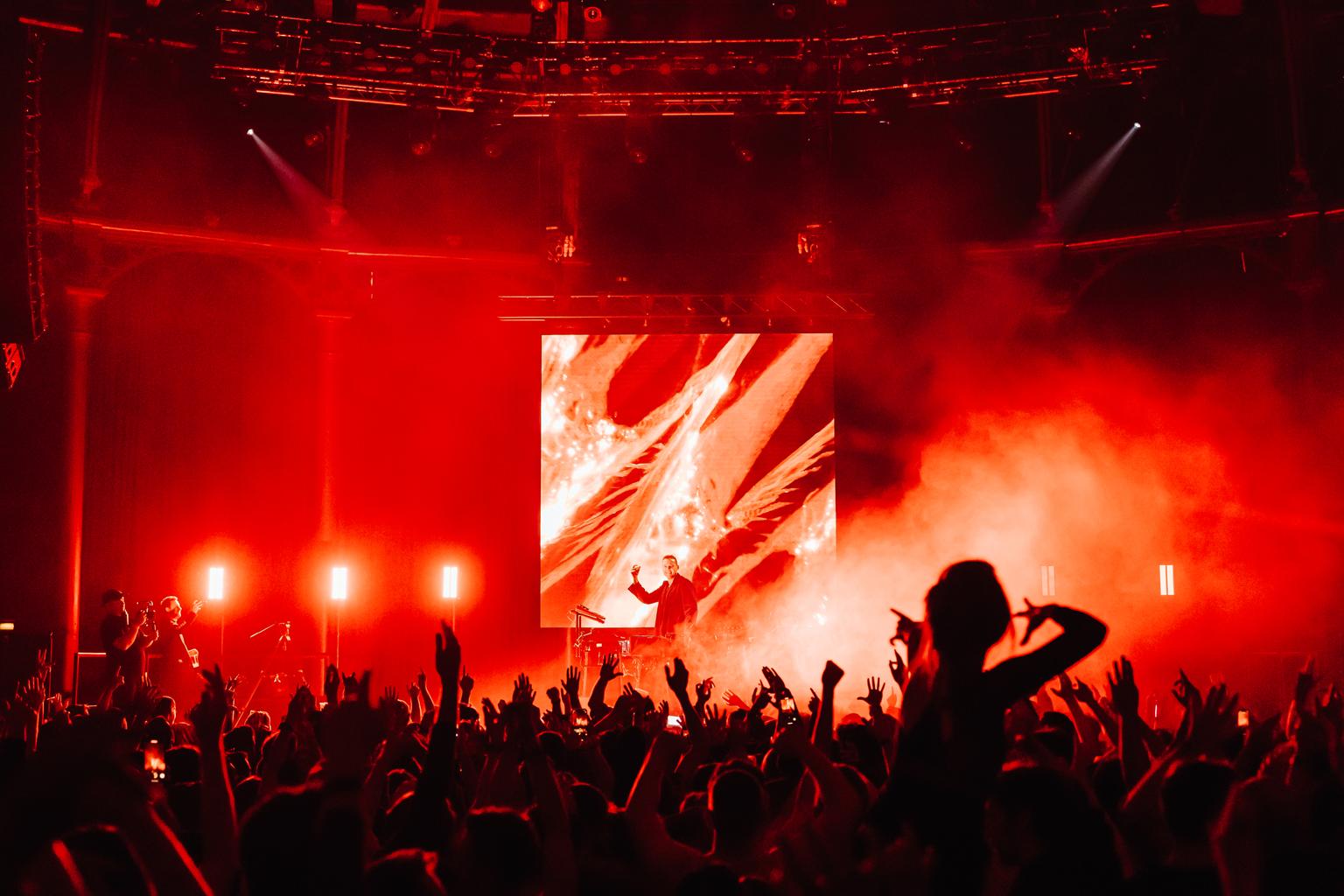 If you follow Ben Böhmer on social media, you’ll get an idea of just how busy he’s been over the past few months. As well as releasing a remix album featuring reworks from established artists including The Blaze, HAAi, Barry Can’t Swim, MEUTE and Rezident, Ben has been dominating the festival scene all summer, and just finished a four-date residency at Ibiza’s Cova Santa.

He’s not done yet though, and with so much on the horizon for our good friend Ben, we thought we’d give you the lowdown on all things Ben...

Ben recently announced another run of tour dates to celebrate his latest album, including dates at iconic venues like Berlin’s UFO and London’s Brixton Academy. But that’s not all, we’re delighted to announce that Ben will be supported on tour by Barry Can't Swim, Nils Hoffmann, Rezident, Parra For Cuva and Mona Yim.
For a full list of tour dates, and tickets, click the button below. We’d recommend moving quickly, several dates are already sold out!

Released in 2019, Ben Böhmer’s debut album ‘Breathing’ proved to be a bit of a sleeper hit, and has become a firm favourite among the Anjunafamily, and among us here at Anjunadeep HQ.
Vinyl copies of the album sold like hotcakes, and so we’re delighted to be able to bring you more! In an all-new, rather fetching pearl colour, the double LP is housed in a gatefold sleeve with belly band. Shipping now from the Anjuna Music Store, copies are likely to move quickly, so make sure you don't miss out.

Having taken the title last year when it was called ‘Best Live (Streamed) Act’, Ben has once again been nominated for ‘Best Live Performer’ at AIM’s Independent Music Awards. The award is voted for by members of the public, so if you’ve seen Ben on tour recently, and you’d like to support him against an impressive list of talent like Bicep and Bonobo, you can vote for Ben from now until August 18 2022.

Get To Know: Nils Hoffmann