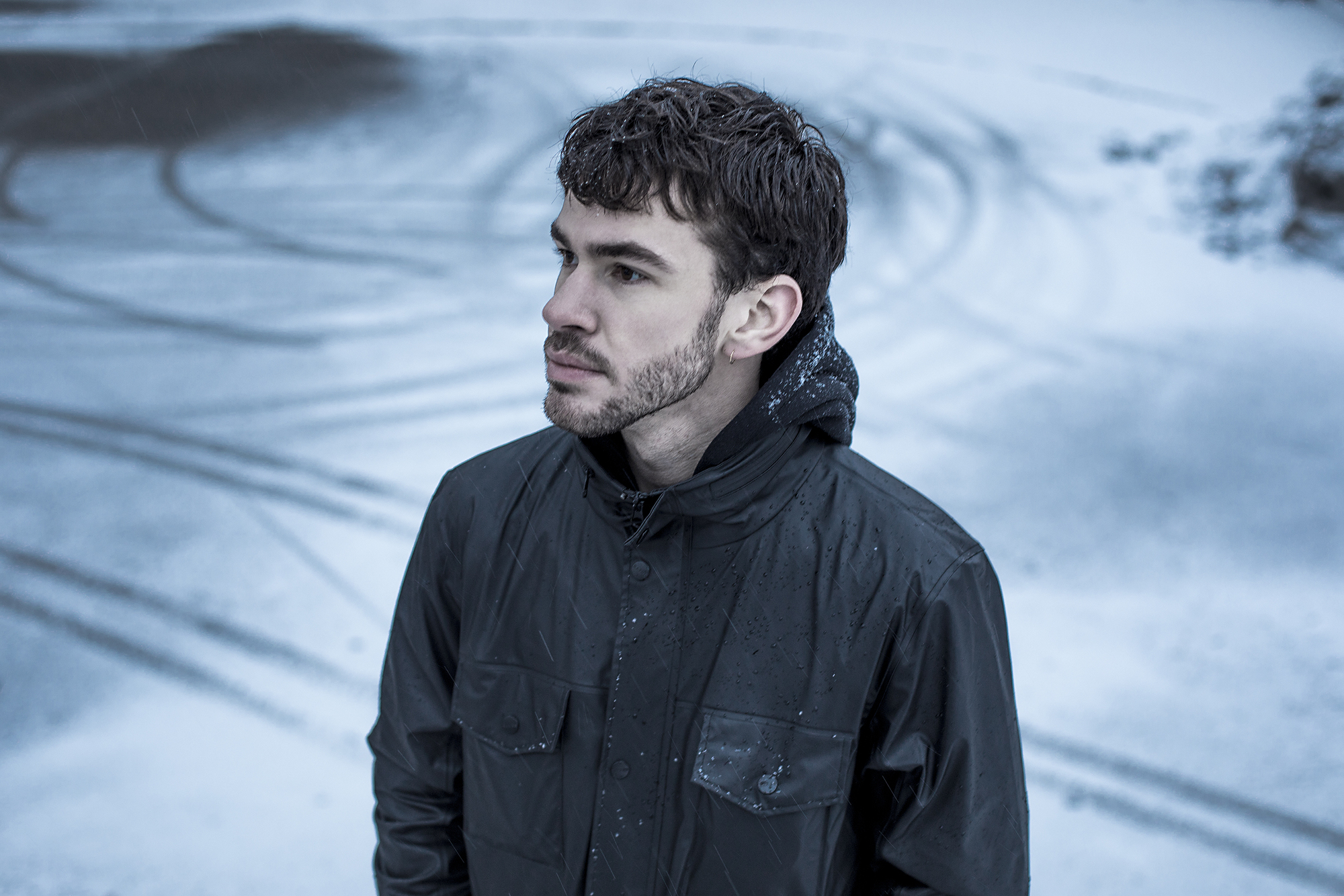 boerd (pronounced bored) is the alias of musician/producer Bård Ericson (b. 1991 in Stockholm). Bård studied classical music at the Royal College of Music in Stockholm, and currently works professionally as a double bass player in the symphony orchestras and opera houses in Stockholm.

He started making electronic music around 2006, and after a few years in the chipmusic scene and making electro with his band Stay Ali, he began exploring more ambient and experimental sounds. Since 2011 he has been focusing on his solo project boerd, where he has developed a melancholic and dreamy fusion of ambient, triphop and downtempo beats, mixed with his own recordings of piano, guitars, strings and voices.