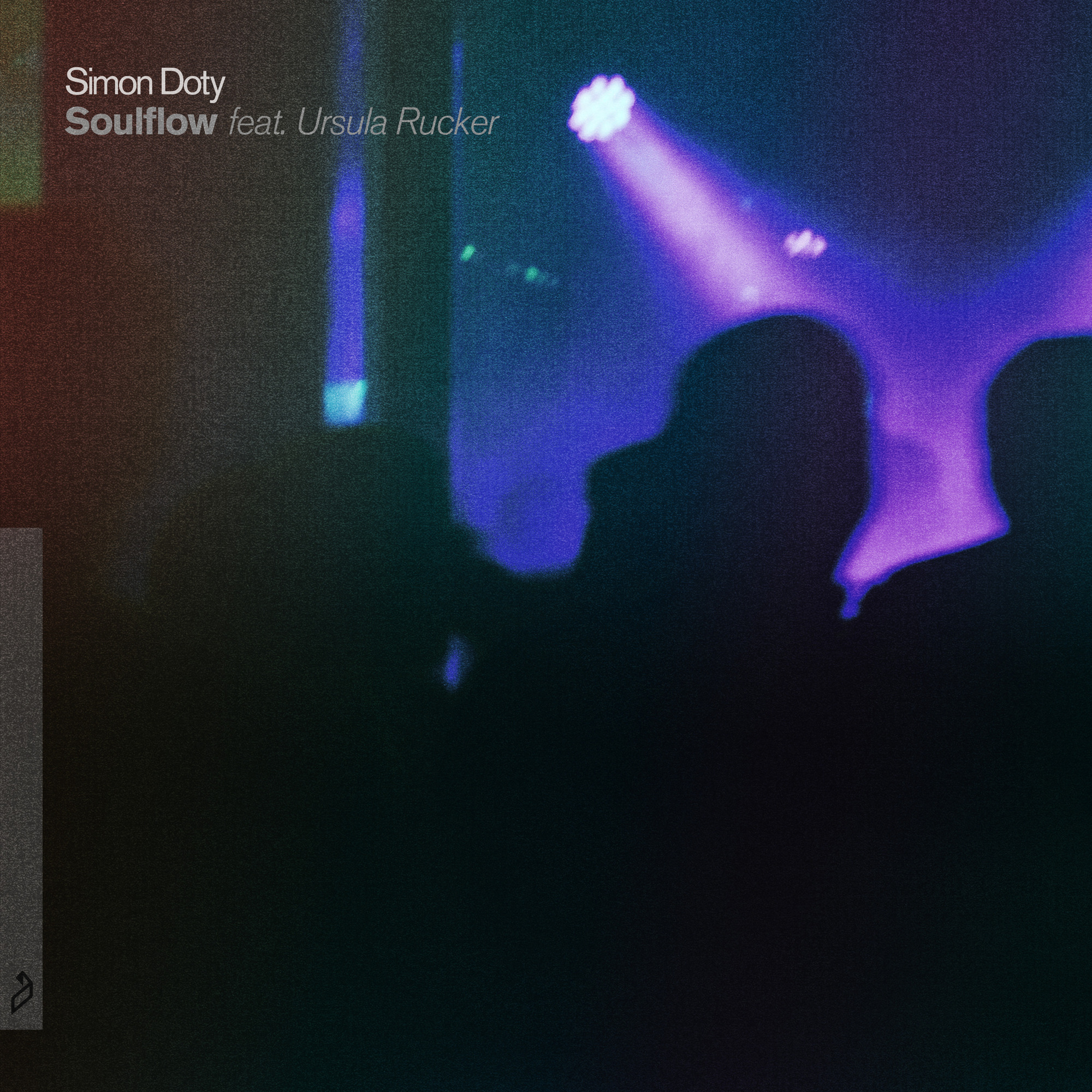 Canadian DJ and producer Simon Doty announces his debut album ‘Universal Language’. The ten-track LP will be released on Anjunadeep on the 28th of April 2023, with the first single ‘Soulflow’ (feat. Ursula Rucker) out today.

‘Soulflow’ sees Simon collaborate with American spoken word artist Ursula Rucker, whose thought-provoking vocals can be heard on tracks with artists including Dusky, Marquis Hawkes and Josh Wink. Combining Ursula’s vocals with stabbing chords and a driving bassline, Simon perfectly epitomises his timeless house sound that has previously earned him support from Adam Beyer, Adriatique, Gorgon City and Hot Since 82, among others.

A firm favourite among fans of the label, Simon first debuted on Anjunadeep in 2019 with his track ‘Sama’ and has since put out five stand out EPs on the label, including ‘Hometown EP’, his ‘Living Sound EP’ and most recently, his collaborative cut ‘Touch The Sky’ with Marsh, which have collectively amassed over 3 million streams and support from the likes of Pete Tong, Danny Howard, Gorgon City and Ben Malone.

Crafted for the dancefloor, Simon’s debut album ‘Universal Language’ gives the audience a chance to listen to a range of musical styles that they can expect to hear Simon play during one of his DJ sets, ranging from house to deep house to melodic techno.

“We’re starting to lose the groove in underground dance music. This album is partly about showing people that club music can still be melodic and emotional.” - Simon Doty

In support of his upcoming album, Simon has recently announced phase one of his ‘Universal Language’ tour. Featuring over 30 dates, the tour kicks off in February in North and South America, before moving over to Europe and Asia. More dates will be announced later this year.