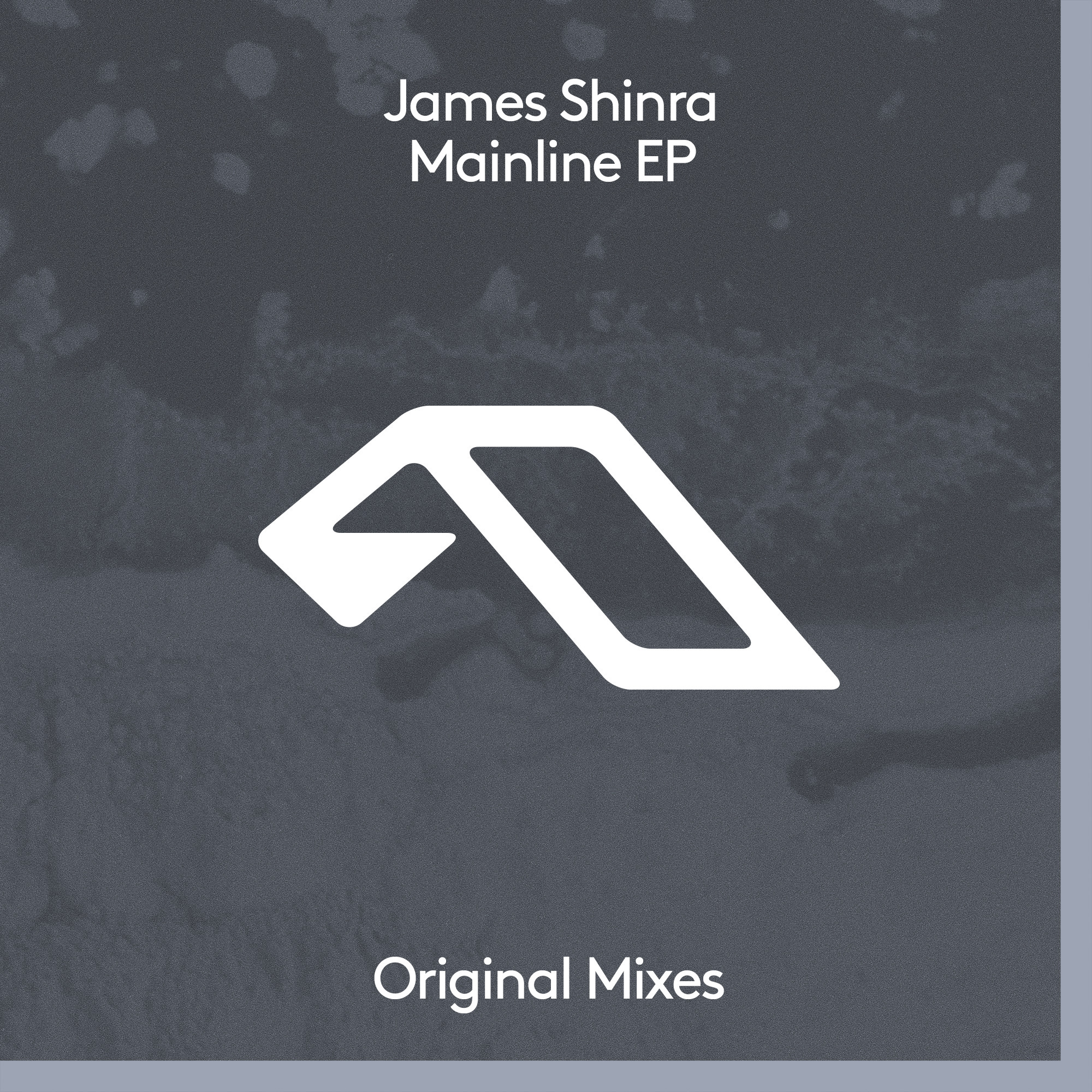 Anjunadeep is excited to welcome James Shinra to the label with ‘Mainline EP’, a four track release rooted in electro and breakbeat.

The UK-based producer and DJ has been cultivating his sound since the mid 2000’s, and since his first vinyl release on Null+Void Recordings in 2015 has gained notable support within the UK electro scene. Shinra has released with Feel My Bicep, Craigie Knowes, 20/20 Vision Recordings and more, and gained DJ support from Sasha, Pete Tong, Bicep, Hammer, John Digweed & Ida Engberg to name a few.

‘Mainline EP’ is heavily rooted in the evolution of electronic music that inspired Shinra; it is laden with trance and acid melodies, driving rave breakbeats, 808s, and low rolling basslines. Whilst the EP is inherently club focused, Shinra’s dissonant melodies maintain a powerful sense of introspection and melancholy, distinguishing the record from others in the electro genre.