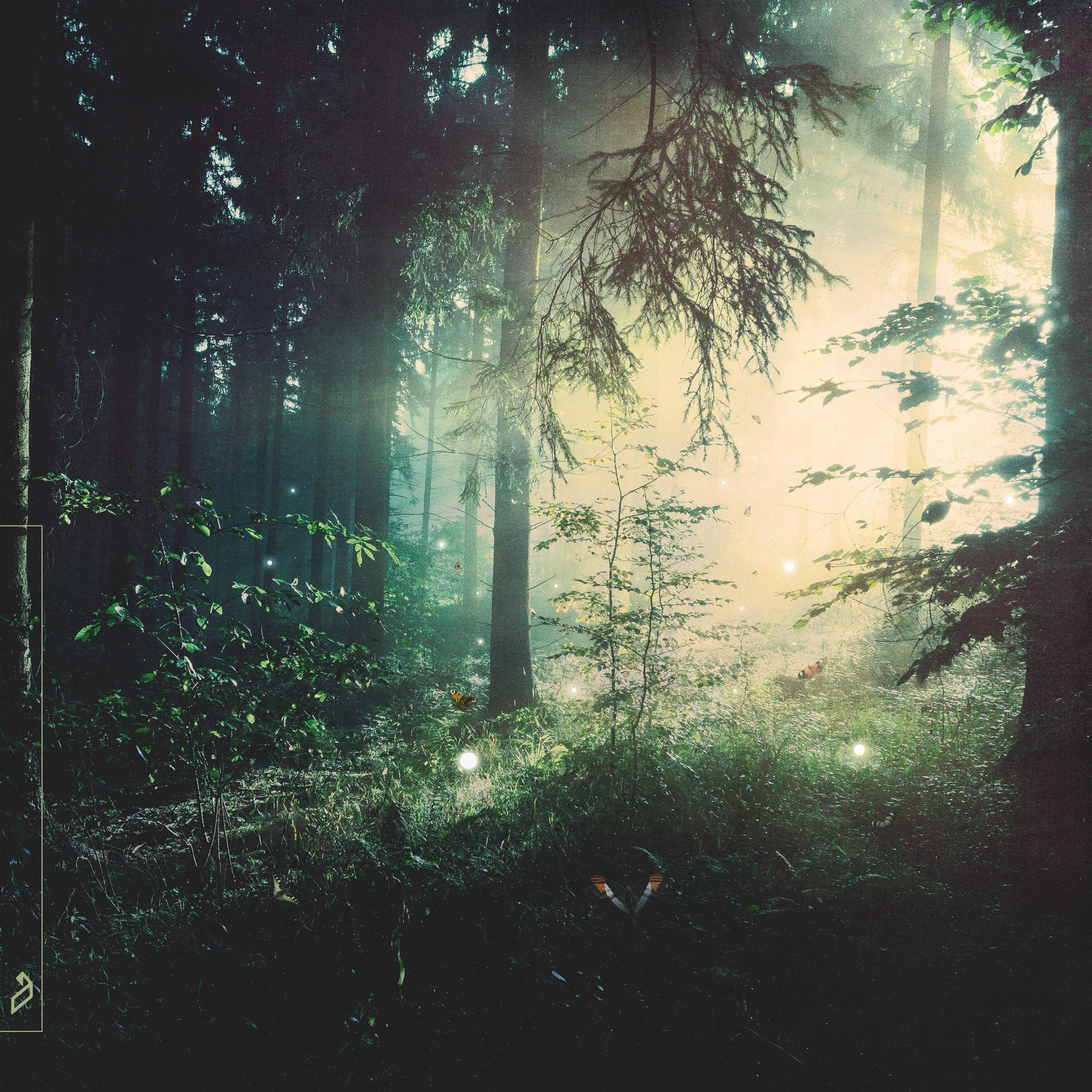 Nils Hoffmann teams up with Australian singer-songwriter Panama for the next single ‘Far Behind’. Taken from Nils’ forthcoming album ‘A Radiant Sign’, out September 2 on Anjunadeep.

Opening with Panama’s dreamy vocals, Nils gradually layers atmospheric chords with a bright plucked synth, culminating in a rich, warm production that epitomises his sound. Having previously collaborated with artists including Ben Böhmer and Two Lanes on ‘Weightless’ and ‘Rolling Back’ respectively, Panama has had regular support from flagship radio stations KCRW and Sirius XM and has accumulated over 300m streams on Spotify alone. Nils’ Hoffmann’s upcoming album ‘A Radiant Sign’ marks the beginning of a new chapter for the 26-year-old up-and-comer. Finding himself going through a transitional stage in his life, Nils used the album to help him escape and give him hope in uncertain times.

“The album is about new beginnings, and represents the beautiful results that can come from fighting through difficult circumstances. I wanted to give people a collection of music that they can be absorbed by; giving them the hope and faith to keep going through the twists and turns of life. While writing the album, I realised that challenging situations do eventually come to an end, and while facing those challenges, it’s best to look ahead. That’s what ‘A Radiant Sign’ stands for.”

‘Far Behind’ follows on from album singles ‘Afterglow’, ‘Let Me Go’ and ‘9 Days’ which have gained over 1m streams and support from Eelke Kleijn, Joris Voorn and Maceo Plex. This adds to an already impressive list of support from Diplo, Bob Moses and Pete Tong who’ve championed his work on Poesie Musik, Ton Töpferei, Bitbird and Counter Records.

Nils is part of the next wave of emerging talent from London-based electronic label Anjunadeep, who have broken electronic music stars such as Lane 8, Yotto, Eli & Fur and Ben Böhmer.